Where Is Jeff Titus Now? 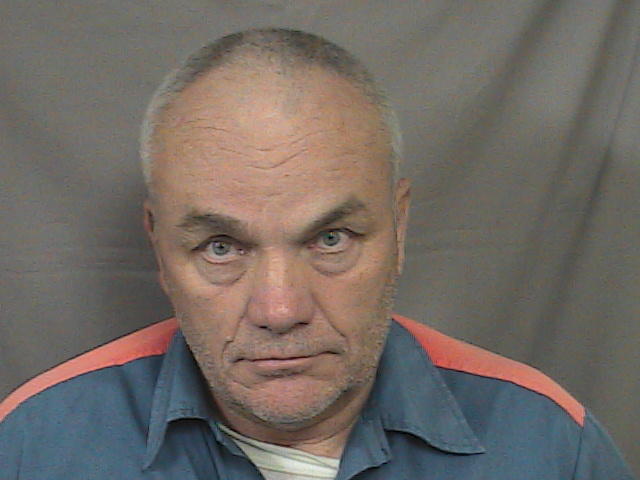 Investigation Discovery’s ‘Killer in Question’ is an extremely intriguing series that explores what happens when a criminal is convicted of a crime but maintains his innocence, making people wonder if the real culprit is still on the loose. This limited series examines four adjudicated stories, where the verdict remains under dispute, by carefully taking us through every little detail of the case and including exclusive interviews and newfound evidence – in the end, leaving it up to us to form a conclusion. It kicks off with an episode entitled ‘The Hunted,’ chronicling the murder of Doug Estes and Jim Bennett, along with the story of Jeff Titus, the man who has since been condemned for it.

Who Is Jeff Titus? 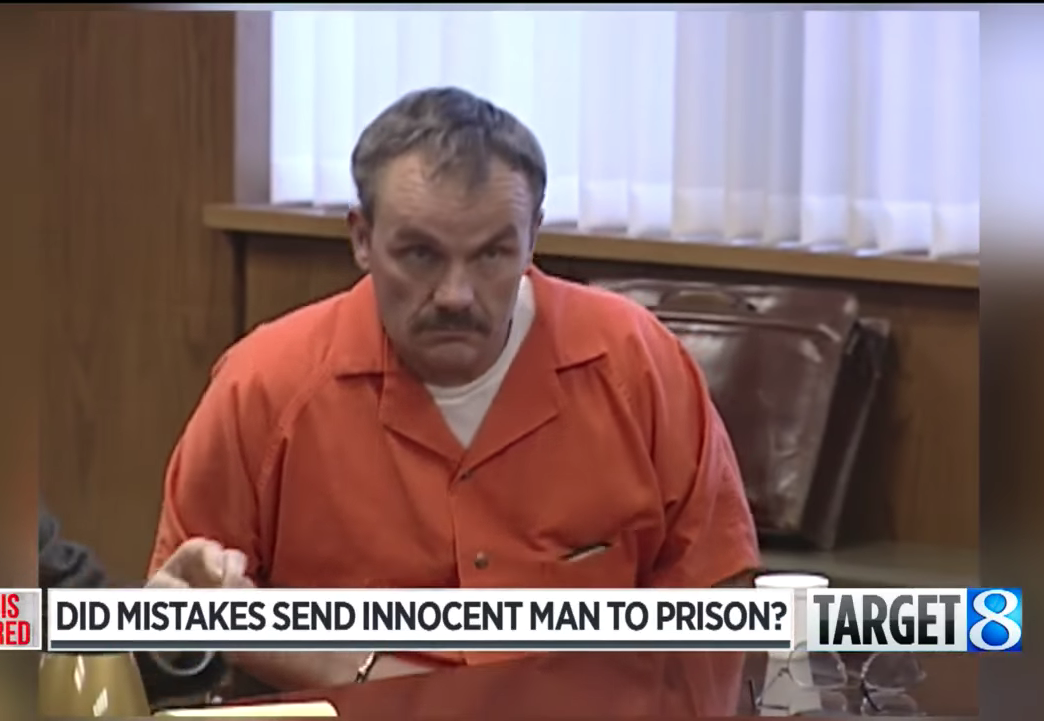 On November 17, 1990, two Kalamazoo County men, Doug Estes and Jim Bennett, were murdered while hunting in the Fulton State Game Area near Battle Creek. They were both shot in the back at close range, a short distance apart, by two different types of shotgun ammunition. That evening, Jeff Titus, a former United States Marine, who lived in the property right beside where the slayings happened, was questioned by the investigators. He revealed that he was away on a hunting trip himself that afternoon, with a friend, about 27 miles away, on a property belonging to an elderly couple. That couple, and his friend, reiterated Jeff’s alibi, making it seem impossible for him to be present at the crime scene.

After thorough investigations eliminated several suspects, Doug and Jim’s murder case ultimately went cold. However, in 2000, it was reopened by a specialized squad, which eventually gathered enough evidence that the authorities deemed it fit to charge Jeff Titus for the crimes. And in 2002, he went on trial. Unfortunately, though, Jeff’s alibi witnesses had aged and were no longer able to testify in his favor. And the initial investigators on the case, who had completely cleared Jeff of any wrongdoings, were not called to the stands to testify either. Thus, even with the prosecutors not denying the credibility of Jeff’s alibi, he was convicted, getting sentenced to two life terms in prison without the possibility of parole.

Where Is Jeff Titus Now? 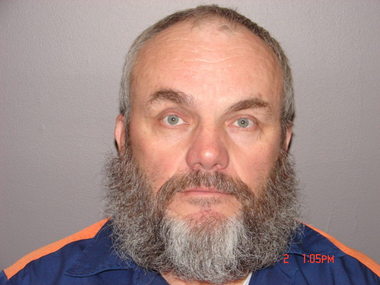 Jeff Titus has always maintained his innocence. But it was only after two detectives from the initial investigation went public by mentioning that they would testify for Jeff and his alibi in court that the University of Michigan’s Innocence Clinic developed an interest in the case and began looking into it themselves. They pursued the evidence and discovered the possibility of there being more than one shooter in the crime, a fact that wasn’t revealed to the defense in 2002. Also, they found that there was a serial killer on the loose in the area around that time, so it is entirely plausible that Jeff had no connection with Doug and Jim’s death whatsoever. With all this, the Innocence Clinic filed a motion for “relief of judgment” and a new trial on behalf of Jeff.

His case has been under review since 2019 by the Michigan State Attorney General’s Office’s new Conviction Integrity Unit. However, because they are still investigating whether Jeff was wrongly convicted or not, and none of the motions filed by the Innocence Clinic have been granted, Jeff Titus remains behind bars. He is currently incarcerated at the Lakeland Correctional Facility in Coldwater, Branch County, Michigan, serving out his two life sentences. In April of this year, when the COVID-19 virus broke out, and 55% of Lakeland’s prisoners tested positive, the Innocence Clinic tried to get Jeff, 68, removed from there. But the request was dismissed by a district judge, who said that an exceptional circumstance release on bond was not warranted.

Read More: How Did Doug Estes and Jim Bennett Die?