Where Is Jena-Lisa Jones Now? 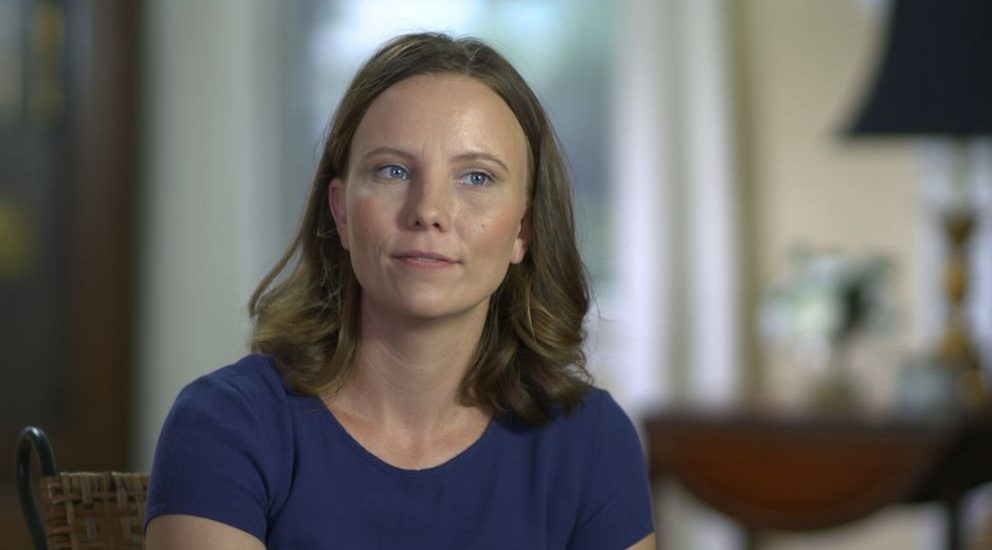 ‘Surviving Jeffrey Epstein‘ is a Lifetime documentary that proves that doing so is no joke or simple task. This four-part series involves the tales of the women who survived this horrific man’s sex trafficking ring and sexual assaults and lived to tell the tale, along with including Ghislaine Maxwell’s arrest for acting as a recruiter on behalf of the financer. Jena-Lisa Jones is one of his victims/survivors who have been featured in this, saying that she was “never the same” after Jeffrey Epstein’s assault.

Jena-Lisa Jones was just 14 when she encountered Jeffrey Epstein. She recalls how a group of teenage girls talked to her about this financer and how “easy it was to make $200” by just going to his home and giving him a massage. As a child, she didn’t understand the reality of what was truly happening, so she agreed to go with them. One of the main girls dressed her up in different clothes and put some makeup on her, and Jena-Lisa allowed it freely, because “she was giving me attention, which I really needed at that time.”

But, that all changed when she saw Epstein laying down on the table, on his front, asking her to proceed. “It made me feel very uncomfortable, but I did what I was told. He was the adult and I was the child.” And soon he made his move: reaching for her so that he could grab and touch her. Because she realized what was happening and was going to happen, Jena-Lisa went numb, and Epstein took advantage of that. He kept touching her. When she finally did tell him to stop – while he was felling the skin around her underwear – he only said, “I’’ll stop if you just take your underwear off so I can look.”

“He told me I looked so pure while he was touching me,” she said in the docu-series. “I was very afraid of what was happening. He definitely had the control. I was in his house.”

Where Is Jena-Lisa Jones Today?

Even though Jena-Lisa managed to get away from him and didn’t have to endure years and years of being sexually assaulted and abused by him, unfortunately, the guilt and pain of what happened followed her for years, especially because she didn’t tell anybody about it. “It [the whole experience] made me feel like if I would have told somebody, they weren’t gonna believe me,” she revealed to ABC News.

“You put a lot of guilt on yourself, not the person that did it to you, you beat yourself up for why you made that decision,” she said. “You worry about your family members asking you why you did that. That you’re smarter than that, you know better than that, which puts a lot more guilt on you and a lot more hurt. I wasn’t strong enough then at 14-years-old to deal with that.”

But now that she has told her story to not just her loved ones, but also the whole world, she is well on her path to healing. At 31-years-old, Jena-Lisa still resides in her hometown (and the city of her assault), in Palm Beach, Florida. However, instead of focusing on the negatives, she is determined to only think about the good things in her life and to make new memories so as to ultimately diminish the old ones. Currently, Jena-Lisa, a mother of four, is in a very happy and stable relationship and is also working in a church to completely surround herself with a familial atmosphere.

Something about when all your kids get along ♥️ pic.twitter.com/PhFCSYbx52

Along with that, from what we can tell from her Twitter profile, it seems like she is also working as an advocate for sexual assault victims and doing her part to ensure that no one else ever goes through what she did. Her most recent retweets are mostly about the RISE movement and The Sexual Assault Survivor’s Bill of Rights, which helps in preventing rape kits and clinical exam results from getting destroyed. Jena-Lisa is done trying to hide her story- she now knows the power of her voice and is using it to come forward and make a difference. (Featured Image Credit: ABC News)

In my head a lot tonight, feeling emotionally weak pic.twitter.com/N10Bkr7lwB

Read More: Does Jeffrey Epstein Have a Family?