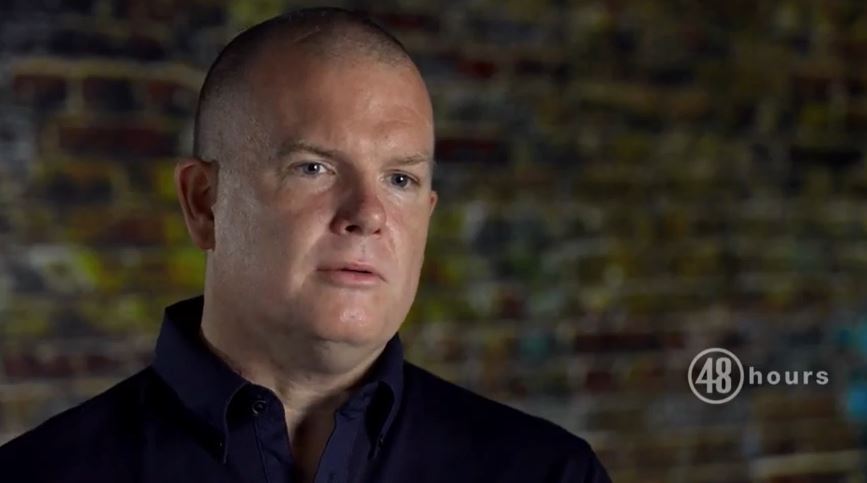 CBS’ ’48 Hours: Where Is Jennifer Kesse?’ details the mysterious case of a 24-year-old successful woman’s disappearance from Orlando, Florida, where she lived in an under-expansion condo complex. There was nothing amiss in her flat, nor did investigators find anyone in particular that wanted to harm her. So it seems as if Jennifer got ready for work on the morning of January 24, 2006, and as she was leaving her place or driving to her destination, she was abducted, never to be seen or heard from again. And as it is in most such cases, her boyfriend came under a bit of suspicion, especially as he was the last known person to have spoken to her. Wondering where he is now? Let’s find out!

Who Was Jennifer Kesse’s Boyfriend?

Jennifer Kesse met her boyfriend, British ex-pat Rob Allen, back in 2005 in a bar in Orlando. Rob, who resided in Fort Lauderdale at the time, was in town with his roommate for a trade show. And one night, by pure chance, he ended up meeting Jennifer, who immediately made her move. They kept in touch despite their physical distance, and it just blossomed from there. “You know that feeling, when you don’t want to get off the phone because you enjoy talking to the person so much?” Rob said. “That’s how it was with Jenn. Three and four hours would pass, and we’d still be talking.”

From January 2005 till January 2006, until Jennifer disappeared, the committed couple, who had genuinely fallen in love, traveled back and forth between Orlando and Fort Lauderdale to see each other, while also taking as many international trips as possible. In fact, just the weekend before the incident, Jennifer and Rob had gone on a vacation to St. Croix in the Caribbean. They returned on Sunday night, spending the night together at his place before she left for work early in the morning. And it was that day, on January 23, 2006, while she was leaving her job at around 6 p.m., that she was last seen.

At around 10 p.m., though, Rob and Jennifer did talk on call. “We had a bit of a disagreement,” he revealed. “She wanted assurance that I loved her. And to make sure I was in it for the long haul. Just normal relationship things. But everything was fine.” Unfortunately, though, as she vanished the very next day, it did seem peculiar. However, Rob was cleared by the authorities very soon, and Jennifer’s family never really believed that he could be behind the abduction either. Then, Rob, crushed, spent as much time as her family to look for his girlfriend, giving up days and weeks of his time. But in the end, with nothing to be done, he moved on.

Where Is Rob Allen Now?

From what we can tell, Rob Allen, now residing in Boca Raton, Florida, with his wife and two children, is currently the owner of an English bar by the name of Lion and Eagle Pub with his brothers. He’s not very active on social media, so we don’t really know much about his personal life, but what we do know is that he still thinks of Jennifer quite a bit.

Rob once stated that in 2006, he was just a young boyfriend, but now that he is a father, with kids and responsibilities of his own, he has a different understanding of what happened, and each time he thinks of it, it breaks his heart. As per the last reports, Rob continues to be supportive of the Kesse family’s efforts to look for Jennifer, and they, in turn, continue being supportive of all his endeavors, treating him as their own son. (Featured Image Credit: CBS News / 48 Hours)