Where Is Jermaine Richards Now? 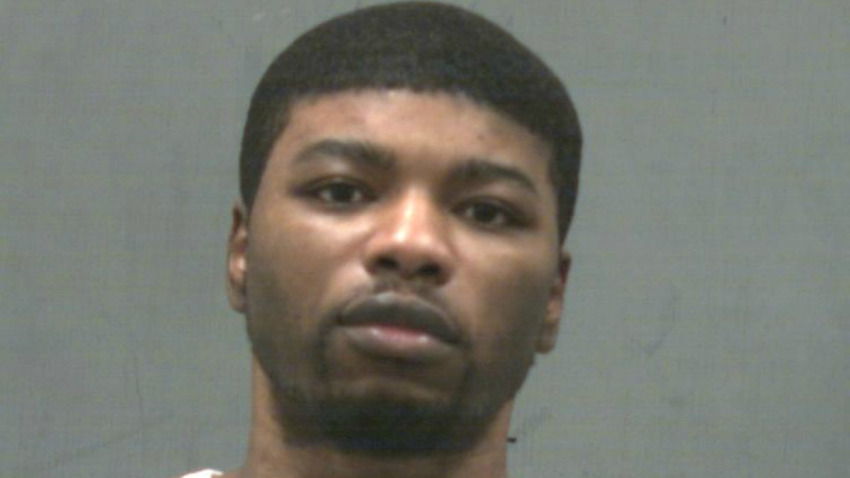 ‘ID’s Impact of Murder: There’s No Winning in Murder’ chronicles how domestic violence can turn a whole family’s world upside down. In April of 2013, Alyssiah Marie Wiley, 20, a psychology student at Eastern Connecticut State University, disappeared, only to be found nearly a month later, on May 17, cut up and scattered in the woods of Trumbull. Her killer turned out to be her boyfriend, Jermaine Richards, with whom she had quite a long and tumultuous relationship. Every aspect of their romance and how violence and abuse can affect someone is highlighted in this episode to bring Domestic Violence Awareness to the forefront. Now, if you’re curious to know where Jermaine is, you’ve come to the right place.

Who Is Jermaine Richards?

Jermaine Richards of Bridgeport, Connecticut, a former local private-duty nurse, had been dating Alyssiah Wiley since she was in high-school. In 2013, he was 30, and they’d been together for about four years. But, apparently, most of their relationship was riddled with violence, abuse, and control issues – all from his side. Reports even claim that once, when Alyssiah tried to confront him about his behavior, he got so angry that he retaliated by grabbing her in a headlock and choking her. And then, about a later, she disappeared. When the police questioned Jermaine about her, he said that on April 20, the couple had an argument about their relationship following which he dropped her off at a gas station near her campus at around 10 p.m. And that’s the last anyone ever saw of her.

In the investigation that followed, the truth of their relationship started to come out, and a friend even revealed that she had received a text message from Alyssiah on the day she disappeared, saying that she had finally broken up with Jermaine. Almost a month later, the police found her dismembered remains, and Jermaine turned himself in. But, even though he did this, he denied killing his girlfriend. And as no evidence positively implicated him in any way, the case against him was almost only circumstantial. There was no blood residue in his apartment or on any of his clothes, no DNA, no witnesses, and no proof as to where and when Alyssiah was killed. All the authorities had was him turning himself in and testimonies from Alyssiah’s loved ones about their relationship.

Where Is Jermaine Richards Today?

In the years that followed, two 12-member juries deadlocked six to six on whether Jermaine Richards killed his young girlfriend. It was only in September of 2017 that a concrete decision could be made. During the third murder trial, Jermaine once again refused to testify or confess to his crimes, but the prosecutors painted a clear enough picture anyway. They claimed that Jermaine killed Alyssiah in a jealous and angry rage after she tried to break up with him because of his actions and his suspicions that she was “messing around” with someone else. To back their claims, they even called one of Jermaine’s old school friends to testify, who said that the defendant told him, “She doesn’t know who she is messing with. I’m a nurse and I know how to get rid of her.”

In the end, it took the jury less than four hours over two days to find Jermaine Richards guilty of murdering and dismembering Alyssiah Wiley. This came after it was made clear that her body was found in the woods that were just a mile and a half away from his Bridgeport home. Therefore, on March 2, 2018, at the age of 35, Jermaine was sentenced to 60 years in prison without the possibility of parole. During his sentence hearing, he only thanked the judge for the opportunity to speak and launched into a recitation of Psalm 91. State records show that Jermaine is currently incarcerated at the MacDougall-Walker Correctional Institution in Suffield, Connecticut, where he will stay until his release date, which is May 17, 2073.