Where Is Jillise McDonough Now? 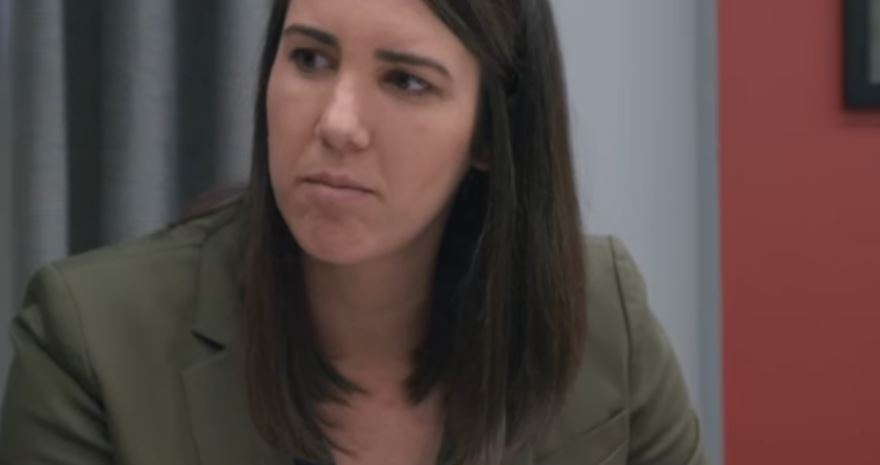 Netflix’s ‘Trial 4’ is a true-crime documentary series that tackles the upsetting yet relevant topics of not just racial injustice but also the corruption aspect within the police force in a manner that is both empowering yet infuriating. Chronicling the tale of Sean Ellis, who spent almost 22 years in prison for a crime he didn’t commit – the 1993 murder of Boston Police Detective John Mulligan – it highlights his journey towards freedom and justice.

Sean was only able to attain these thanks to his defense team, attorney Rosemary Scapicchio and co-defense counsel Jillise McDonough. So obviously, the two women have a massive role to play in the series as well. And if you’re here wondering more about Jillise McDonough and what she’s up to now, we’ve got you covered.

Jillise McDonough, from Wappingers Falls, New York, graduated with a Bachelor of Science degree in Criminal Justice from Northeastern University in Boston, Massachusetts, before obtaining her Doctorate of Law from Suffolk University Law School. After passing the bar exam in 2013, she went into practice with the same company that she had been doing clerical work for while studying, The Law Office of Rosemary C. Scapicchio.

And so, her journey as an attorney, providing legal services that cover primarily Criminal Defense, began. One of the first cases that Jillise got to be a part of was the high-profile case of Sean Ellis, and she completely submerged herself into it. Jillise conducted background research for his case, drafted all kinds of motions with the help of Rosemary Scapicchio to gather further evidence, and even attended the courtroom proceedings, being right there for Sean at every step of the way.

When Sean was granted a re-trial in 2015, Jillise worked with him and Rosemary to look at all the files related to his case for any information that they might have previously overlooked, devising a concrete plan on how they would go about his hearing. And, of course, as we saw, when Sean’s case was dismissed by the District Attorney’s office in late 2018, and all the charges against him were officially dropped, Jillise was happier than ever.

Where Is Jillise McDonough Now?

Not only does Jillise McDonough still work at The Law Office of Rosemary C. Scapicchio in Boston, Massachusetts, but she has her own private practice in the city as well. The Law Office of Jillise McDonough focuses exclusively on criminal defense, including both initial trial and appeal matters. Jillise represents clients from all over the city and surrounding areas on concerns that range from drug-related offenses, assault and battery, firearm possession, and much more.

To ensure that she has all the facts of a case, she conducts her own investigations and delves deep into every single detail, also securing the fact that nothing would get past her and benefit the prosecutors. Jillise McDonough is said to be an attorney who fully dedicates herself to her clients, which makes her aggressive in the courtroom and hard to beat. Her strong work ethic is evident in whatever she does, which is why it is no surprise that she was selected to be the Rising Star of 2019-2020 by her peers in Massachusetts.

This prestigious designation is awarded to only a select number of skillful and well-accomplished attorneys in each state and takes recognition, professional achievement, and other associated factors into account. With that, we think it’s safe to say that even though Jillise became an attorney just seven years ago, she can do wonders in the justice system by continuing the path she’s on.