Where Is Joey Buttafuoco Now? 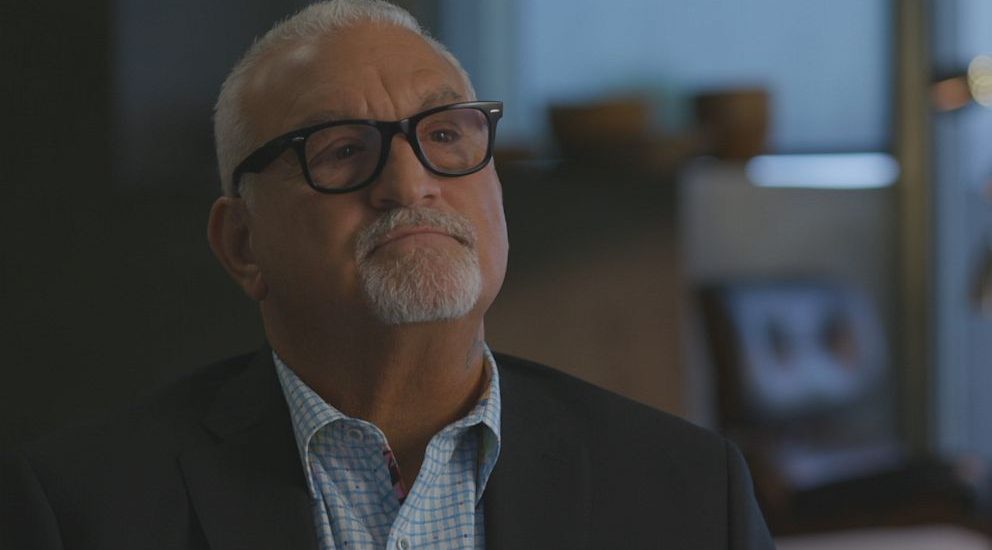 ABC’s ’20/20: Growing Up Buttafuoco’ covers every aspect of the attempted murder of Mary Jo Buttafuoco, that transpired back in May of 1992, on the porch of her home in Massapequa, Long Island, New York. Mary Jo was shot in the face, just once, by Amy Fisher – a 17-year-old teenager – because she was having a sexual affair with Joey Buttafuoco, Mary Jo’s husband, and was jealous of her. It was Joey’s encounters and relationship with Amy that generated numerous tabloid headlines and led to the family crumbling apart.

Who Is Joey Buttafuoco?

Back in the summer of 1991, Joey Buttafuoco, then 36, started a relationship with Amy Fisher – who was just 16 at the time, a month shy from her 17th birthday, therefore still underage. Their affair led to Amy feeling jealous of his wife, which subsequently led to the attempted murder. Thankfully, Mary Jo survived – although, to this date, she still lives with the bullet stuck inside her. During her recovery, Mary Jo identified her shooter as Amy, who was then charged and arrested for first-degree murder. Then, the news of the affair broke. At first, Joey denied having a relationship with her. Every time Mary Jo asked if the two had had sex, he swore on their children’s lives that they didn’t. But now, he admits to it and deems it “inappropriate.”

In 1992, after Amy was arrested and the nature of their real relationship came to light, the authorities sought to charge Joey Buttafuoco with at least statutory rape, but then, the case was dropped. A year later, however, a man who claimed to work at Joey’s auto body shop appeared on Geraldo Rivera’s talk show and revealed that Joey had admitted to having sex with Amy when she was 16. Therefore, the district attorney’s office came up with a 19-count indictment against him, which included statutory rape. In November of 1993, Joey pleaded guilty to one count of statutory rape and was sentenced to six months in jail – the longest punishment that the charge allowed. Along with this, he was also given a $5,000 fine and five years probation. 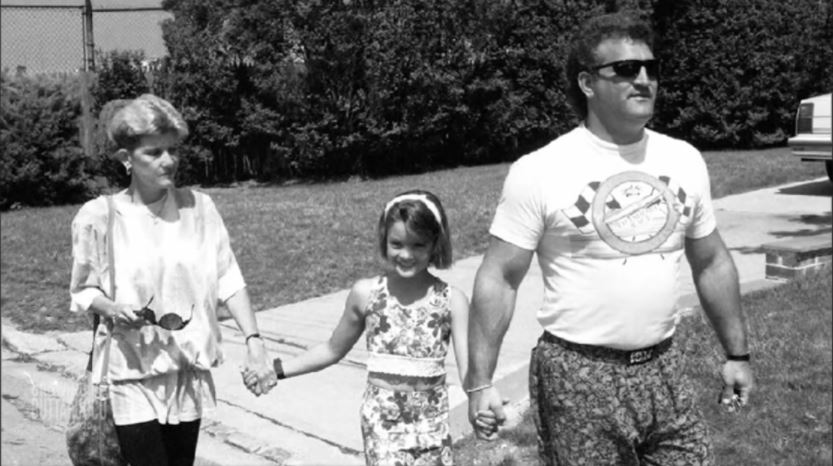 Throughout all this, Joey and Mary Jo remained married. In 1999, after Amy Fisher was released from prison, the couple even moved to the West Coast in the hopes of rebuilding their life in Los Angeles, California. It was only in 2003, that Joey and Mary Jo got divorced.

Where Is Joey Buttafuoco Today?

Three years after the attempted murder and statutory rape case, Joey Buttafuoco ended up getting arrested again, this time for soliciting a vice cop posing as a prostitute. He was fined and placed on probation for two years. Then, in March of 2004, he was sentenced to a year in prison and was given probation of five years after pleading guilty to insurance fraud. Additionally, Joey also served three months behind bars for the illegal possession of ammunition in 2007. During all this, he got divorced and re-married. Two years after his separation from Mary Jo was finalized, in 2005, Joey got married to Evanka Franjko. Apparently, they met at his auto body shop in California. According to records, Evanka once filed for divorce but then withdrew the petition.

Joey earned his bread and butter from the car repair business, which he was prohibited from working in, for the rest of his life, after the insurance fraud charge. Therefore, living in Hollywood, Joey Buttafuoco has dabbled in the entertainment industry as well. He has been featured in ‘The Underground Comedy Movie,’ ‘Finding Forrester,’ ‘Better Than Ever,’ and ‘Operation Repo: The Movie.’ Along with that, he has also appeared on ‘Celebrity Boxing,’ defeating former WWE wrestler Chyna, and has even boxed Amy Fisher’s former husband, Louis Bellera, on ‘Celebrity Fight Night.’ Currently, according to ABC, Joey is working on a movie about his life. “I’m not that kinda guy that’s gonna sit here and blame anything on anything and how I got here,” he is quoted saying.

“I made my own choices. I made my own life by my choices, whether they were good or they were bad. I made some good choices and I made some bad choices.” With that, it’s obvious that although it’s going to be hard for him, he is ready to move on from everything that happened in the past, and is also willing to take complete responsibility for his role in it.