Where Is John Brazil Now? 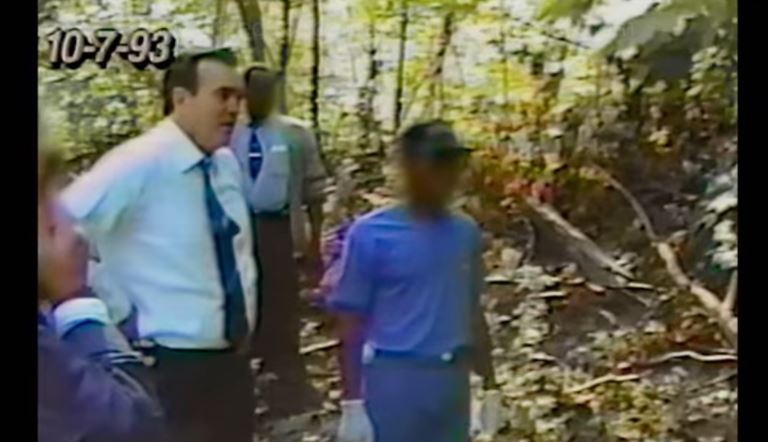 ‘Trial 4’ is a Netflix true-crime documentary series, and like every single one in the genre that has premiered before it on the platform, it is gripping, powerful, and eye-opening. It chronicles the tale of Sean Ellis, who – as a troubled teen – was wrongfully convicted of the murder of Detective John Mulligan. It explains how exculpatory evidence around the handling of his case came to light more than 20 years later.

The revelation allowed Sean to have a re-trial. The problem was that there were conflicting reports, and it seemed as if the cops on the case had ulterior motives as well. Among those mentioned by name in the series is Detective John Brazil. So, if you, like us, are curious to know more about him, here are all the details!

Who Is John Brazil? 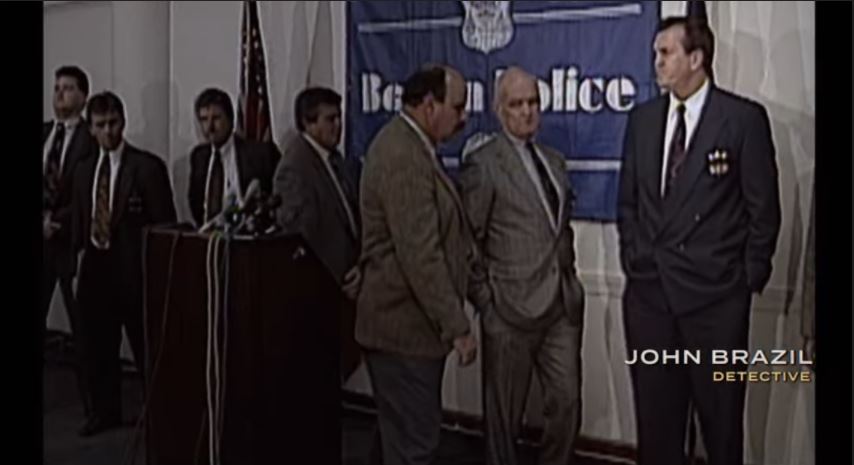 Detective John Brazil was a part of the 65 people task force that was formed by the State of Massachusetts to investigate the murder of Detective John Mulligan. While Brazil was on this case, he came across another homicide, the double murder of Tracy Brown and Celine Kirk, which is how he came in contact with Sean Ellis, their cousin. During Brazil’s interrogation of Sean, the latter mentioned that he was at Walgreens in Roslindale – the place where the detective was slain – on the night it happened, unwittingly implicating himself.

Subsequently, with his mentors Detective Kenneth Acerra and Walter Robinson, John Brazil allegedly mapped out a plan to ensure that Sean and his companion were convicted of murder. At every crucial stage of the investigation, one of these three names always popped up, and possibly the most important one was the search of the murder weapon and Detective Mulligan’s missing service weapon, which John Brazil conducted.

His signature was on the report that explained where, when, and how the two firearms were found, along with the one where Sean had been named the triggerman by his companion. A couple of years later, it turned out that John Brazil was only following the footsteps and orders of his seniors, though it’s unclear whether he did it for personal gain or reputation. After all, he provided evidence against them when an internal probe into police corruption began.

Where Is John Brazil Now?

Detective John Brazil was granted full immunity in exchange for his testimony against Detective Walter Robinson and Kenneth Acerra, which he made use of in 1998. He took to the stands and explained how his two mentors on the night shift had almost perfected the routine of getting phony search warrants and stealing drug money. He revealed that most of their permits were falsified as they used names of people who they had recently put into holding or made up, and that their surveillance was almost non-existent.

Plus, the money they collected from searches was rarely mentioned in any reports or submitted into evidence, and this was almost weekly. Brazil further stated that his seniors told him to do the same. According to some reports, Detective John Brazil, although given full immunity for his actions, resigned from the police force shortly thereafter because of how it took a toll on his mental health.

Some say that he still resides in Massachusetts, and now, in his 70s, enjoys the experience of being an adult on retirement benefits, but we aren’t certain. Although, we do think that no matter where he is, he has tried his best to move on from his past decisions, and how they led to the wrongful convictions of two innocent men. John’s testimony made it seem like he was sorry for all the dirty work he did and condoned, so we just hope that it was genuine and that he has continued on that positive path.