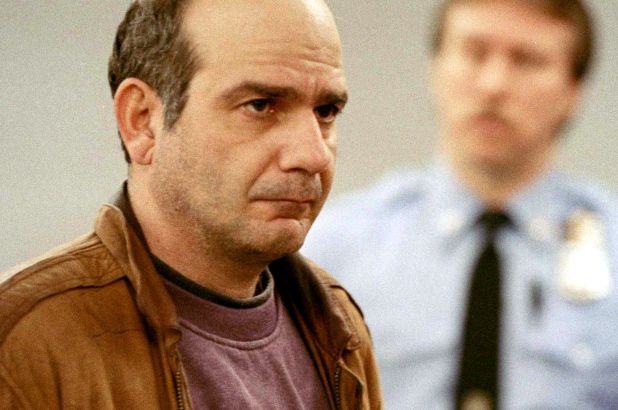 Investigation Discovery’s ‘Killer Carnies: Dungeon of Doom’ chronicles the abduction case of Katie Beers, who was forced to face abuse, both physical and sexual, when she was just nine years old. It also highlights her life prior to that to showcase how her upbringing in a profoundly neglected home by her mother, where she was also a victim of sexual assault at the hands of her godmother’s husband, prepared her to survive her abduction. It was John Esposito, a family friend and neighbor, who was responsible for holding her captive, and thankfully, he was later convicted for it. Wondering what happened to him? We’ve got all the information for you.

Who Is John Esposito?

On December 28, 1992, two days before Katie Beers’ 10th birthday, John Esposito lured her to his home with the promise of birthday presents. But before he could shove her into a bunker and begin his intense round-the-clock surveillance of her, she managed to leave a message on her godmother’s answering machine. “I’ve been kidnapped by a man with a knife,” she said. When the police traced this call, they found that it came from a payphone near the Spaceplex indoor amusement park in Nesconset, New York. And John Esposito almost immediately became the prime suspect because of his own personal history.

John had a criminal record that reported he had previously grabbed a 7-year-old girl in a mall in an attempted abduction and that he had allegedly assaulted Katie Beers’ older brother John. Surveillance cameras also put him at the scene of the crime at Spaceplex, as he was seen entering the amusement park by himself. But as the days went by and he held Katie in the concrete 6-foot-by-7-foot bunker under his home in Bay Shore, New York, he grew worried about what the future would hold. This was only because Katie, at such an early age, had the wits to constantly ask him about it in an attempt to scare him.

And it worked. After 17 days, on January 13, 1993, John Esposito turned himself in, leading the authorities straight to the bunker, where they found Katie alive. John further went on to reveal that he had built it especially for her, which is why it was equipped with a toilet, a television, a mattress, and chains. He wanted to restrain Katie if she ever fought back and keep her for himself for as long as possible. In the end, when his case went to court, John pleaded guilty to the charge of kidnapping and was, thus, sentenced to 15 years to life in prison. And although he was not charged with it, he admitted to raping Katie later on.

Is John Esposito Dead or Alive? 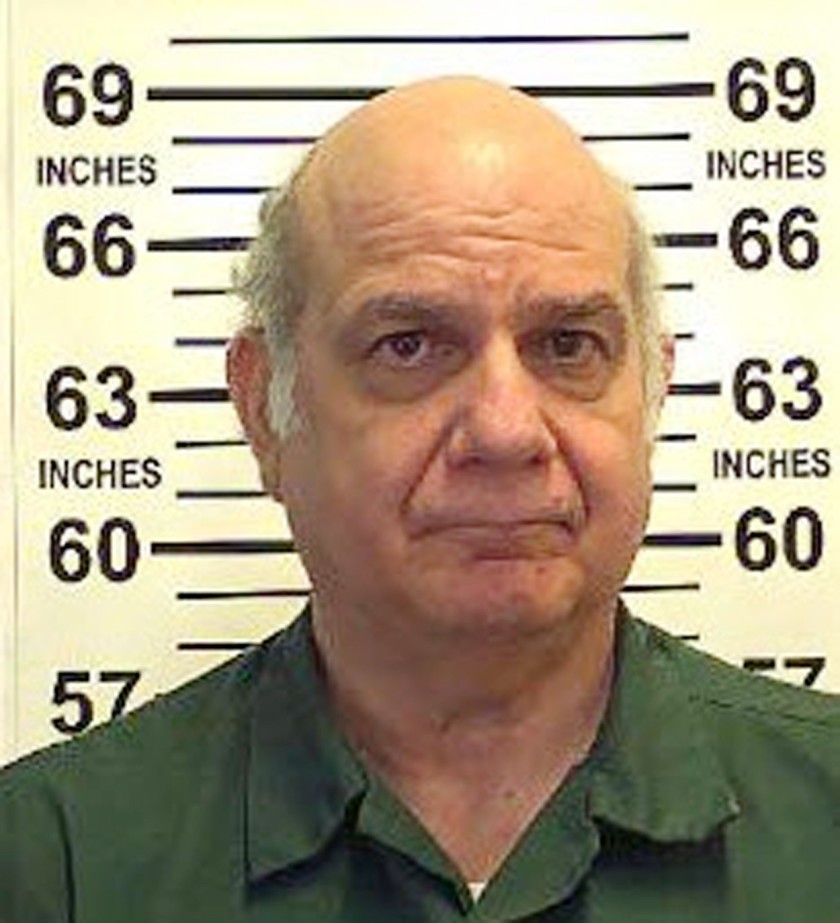 John Esposito was found dead in his prison cell at the Sing Sing Correctional Facility in Ossining, New York, on Wednesday, September 4, 2013. The 64-year-old had admitted to sexually abusing Katie in a parole hearing just days before his passing. It was his fourth board appearance in 20 years in prison, and its decision was not made public by that time. That day, the Department of Corrections and Community Supervision released a statement saying that it seemed as if John died of natural causes, but that a county medical examiner would still determine the cause of death.

When John Esposito’s autopsy report came, it determined his cause of death to be stenosing coronary artery disease, which causes clogged arteries. The condition put John at high risk of having a fatal cardiac arrest, which is exactly what seemed to have happened. Katie Beers then released a statement regarding her captor’s death, expressing sympathy for his family but not for him. It said, “I’m saddened at the loss of a life, but at the same time I’m happy that John Esposito will never be granted parole or have the opportunity to hurt anyone ever again.” (Featured Image Credit: Crime Watch Daily)