Where Is John Matouk Now? 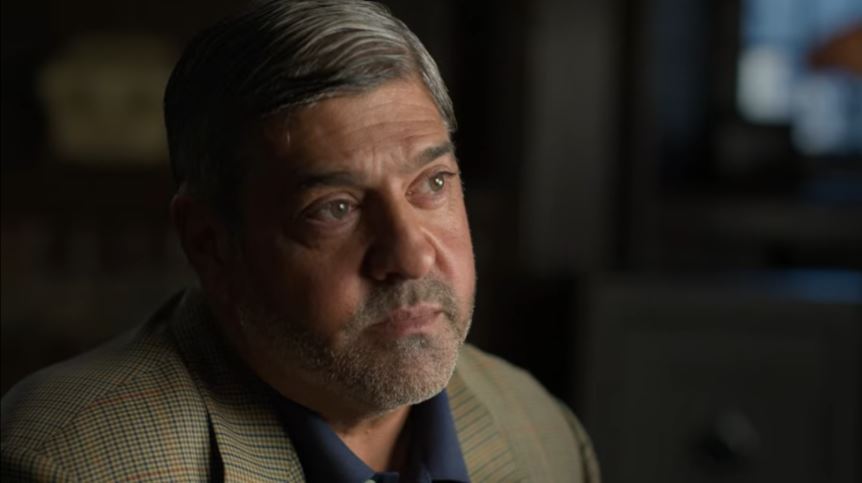 Netflix’s ‘Unsolved Mysteries Volume 2: Lady in the Lake’ chronicles the disappearance and death of JoAnn Matouk Romain, who, on the evening of January 12, 2010, was declared missing after some police officers found her car abandoned outside a church. They were quick to state that she walked into the nearby lake to drown herself, despite the fact that even an extensive search resulted in no signs of her.

It was only 70 days later that JoAnn’s body was found in the water, more than 35 miles away from where she allegedly entered. And her children, who were dubious about the initial suicide theory in the first place, were then convinced that their mother was a victim of foul play. One of the people that they speculate to be the perpetrator, to this date, is JoAnn’s own brother, John Matouk.

Who Is John Matouk?

John Matouk is JoAnn’s youngest brother, and as the baby of the family, he usually got away with a lot of things. That’s not to say that he was or is a bad person, though. It’s just that sometimes when he found himself in dire situations, he was bailed out by his sister. Growing up, JoAnn and John were the closest of siblings, and even as adults, their relationship stayed the same. They constantly communicated, let each other know what was going on in their respective lives, and they were always there for one another.

So, of course, when John made a couple of bad deals, had troubles in his business, and was not financially stable, he went to his sister for aid. And like what anyone else would have done in such a situation, JoAnn helped him out. Unfortunately, though, because of this, other family members became agitated. Internal conflicts were already going on, stemming from some previous inheritance issues, so when news of John’s dealings broke out, it only intensified. It apparently got so bad that JoAnn started arguing with cousins, telling one of them to never call her again.

After that, she told her daughter that if something was to happen to her, they should look inside the family itself. Subsequently, according to John, JoAnn became concerned for her safety, but she never told anyone what was bothering her. He said that it was almost as if she’d be endangering them if she’d told them. But after everything happened, her children thought that maybe someone who had previously worked with John and wanted him to get a message, harmed the one person he was closest to – JoAnn.

Where Is John Matouk Today?

John Matouk still resides in Grosse Pointe, Michigan, where it seems like he has been able to create a good life for himself. However, we don’t really know what he currently does or who he does it with because of his lack of social media presence. We should mention that according to a government document, a witness has stated that he saw a man, who he initially believed to be John, at the scene of JoAnn’s disappearance.

On January 12, 2012, at 6:45 p.m., just shortly before JoAnn was last seen alive, the witness said that they saw a man who looked like John standing right next to her vehicle. But because it was dark and the witness only got a slight glimpse, and because there has been no other proof against John, he remains a free man. John Matouk now says that all he wants is for his sister’s killer to be caught and put behind bars. Just like her children, John doesn’t believe that JoAnn committed suicide.

So it seems as if he is ready to do everything in his power to find whoever murdered her and make sure that they are brought to justice. John doesn’t deny the possibility of his sister being harmed because of his previous dealings and actions, but he also doesn’t want it to eclipse the fact that there are other suspects in this case as well, like the cousin she argued with or her own ex-husband. But alas, because of the complete lack of strong evidence, what or who is behind JoAnn’s death, remains a baffling mystery to this date.