Where is John Vansice Today? 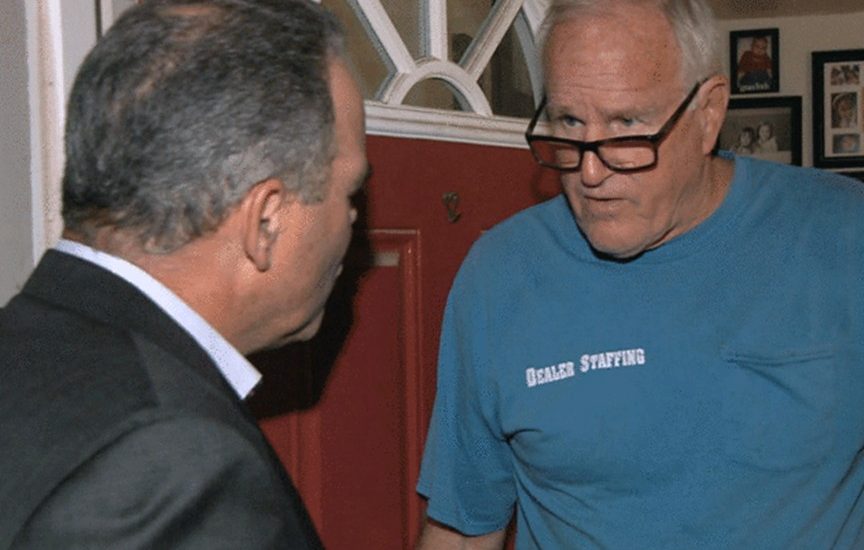 ’48 Hours’ on CBS brings back the baffling disappearance of Jodi Huisentruit, which remains unsolved to date. She went missing on the morning of June 27, 1995, and 25 years later, we are no closer to finding out who is behind it. The cops clubbed their resources with the FBI, and have followed down leads. However, nothing has panned to anything concrete. Private investigators, psychics, everybody has taken a crack at the case, but to no avail. Amidst the investigation going nowhere, John Vansice remained a suspect for a long time. Perhaps, people still view him with suspicion since he was the last person to see Jodi alive. So, who is John Vansice? Where is he now?

Who is John Vansice? 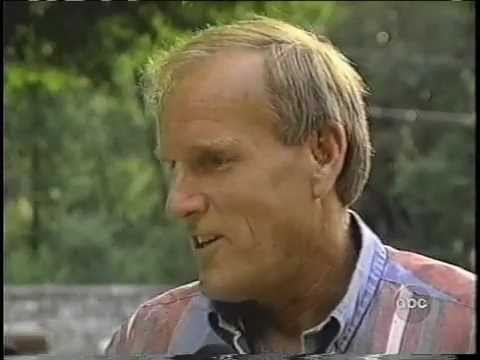 John Vansice, who is 22 years older than Jodi, used to be good friends with her. In fact, Vansice was with Jodi the weekend before her disappearance and the day before she was abducted as well. At the time, John noted that Jodi was like a daughter to him. However, many of Jodi’s friends felt that Vansice might have had something do with her disappearance. After all, the day before she went missing, she had gone to his house to see footage of a birthday party he’d organized for her earlier that month.

As potentially the last person to see her alive, John was subjected to a polygraph, which he passed. He was never named as an official suspect. However, in March 2017, search warrants were put out for two of his vehicles, the 1999 Honda Civic and 2013 GMC 1500. The access to the GPS data did not yield anything substantial.

Notably, Vansice has an alibi for the time of Jodi’s disappearance. A friend called LaDonna Woodford had asked him to go for a walk around 6 AM, and he did not seem out of sorts or anxious to her.

Where is John Vansice Now? 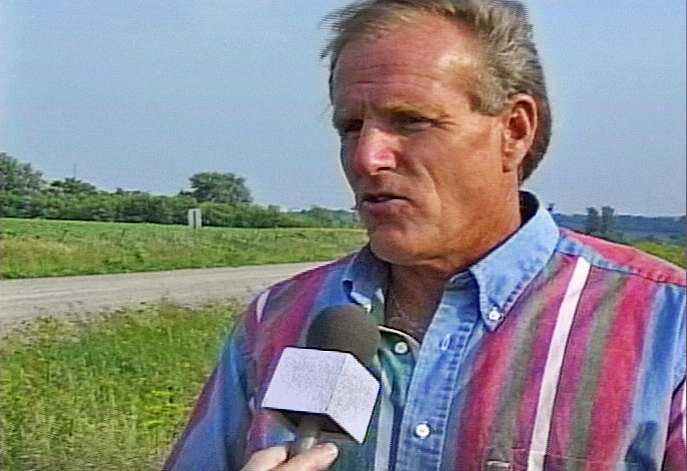 John moved from Iowa to Arizona but reported he’d been heckled by law enforcement officials there. He was stopped for traffic violations but never ticketed. Instead, they’d ask him about Jodi’s body. In an exclusive statement to cold case investigator, Steve Ridge, John also stated that he had a girlfriend his age when he was friends with Jodi.

Vansice described how he’d lost his job, properties, boat, friends, and dignity in Mason City, due to the constant media scrutiny. He had to relocate to Arizona to start a new life. However, he’s been cooperative with the investigation to the extent that he’s appeared without legal counsel, and has often given statements in confidence to the police, without revealing them to the public, hoping that investigators would find Jodi.

Jodi’s sister, JoAnne Nathe, also commented on how they’d suspected John initially, but then realized that the perpetrator could be anyone, and the family should keep an open mind. In April 2019, it was reported that Vansice suffers from aggressive Alzheimer’s though he is not incapacitated. In May 2019, reports arrived that Vansice had plans to move back to Iowa, with his wife, to defend his honor and reputation.

Most recently, the birthday party video, which Jodi saw the day before vanishing, was made available to Oxygen. FBI profiler Jim Clemente, spoke of John in the video, saying, “Every time Jodi would dance or spend time with another guy, John would have laser focus on Jodi and whoever she was talking to. He had a really evil look in his eyes like he was really pissed off.”

However, Woodford, who’s long supported John’s story, has stood by her friend. John and his wife also released a statement regarding this development, saying, “Once the identities of the guilty parties are exposed from behind the veil of obscurity they are hiding behind, we will sit alongside Jodi’s family at their sentencing.”

Read More: Was Jodi Ever Found?