Where Is Jonathan Mattingly Now? 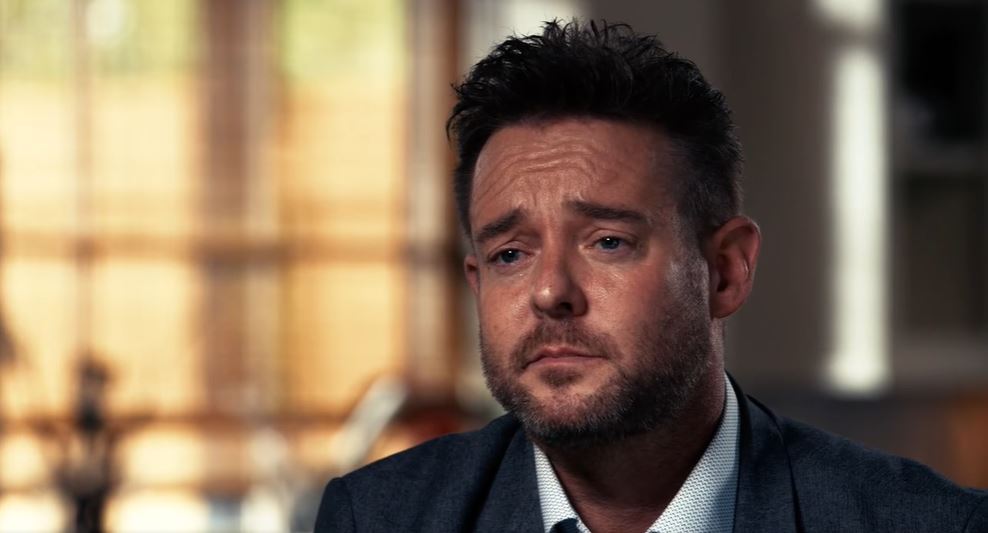 ABC’s ’20/20: Breonna Taylor: Say Her Name’ chronicles the horrific tale of the killing of the 26-year-old certified EMT, Breonna Taylor, who was fatally shot in her Louisville, Kentucky, apartment on March 13, 2020. The events that led to this transpired after a few white plainclothes officers, including Jonathan Mattingly, Brett Hankison, and Myles Cosgrove, of the LMPD, forced entry into her apartment, executing a no-knock narcotics search warrant. While there is no video footage of the shooting itself, there is documentation of the chaos that followed, and Mattingly himself gave ABC an exclusive interview about it.

Who Is Jonathan Mattingly?

Born in 1973, Jonathan Mattingly is a native of Louisville, Kentucky. He joined the LMPD as a police officer back in June of 2000 and, over the years, played a significant role on the field – taking part in various successful drug bust operations and firearm seizure procedures. For all his work in the 2nd, 3rd, 4th, and 7th divisions of the Police Department, he received various commendations and letters of appreciation, which only helped him further his career. And so, in 2009, he was sworn in as a Sergeant in the Department.

Jonathan was promoted to the LMPD’s Violent Incident Prevention, Enforcement and Response (VIPER) unit in 2012, with his title intact, where he was responsible for overseeing some of the most heinous crimes and wanted criminals in Louisville. In 2015, when the VIPER unit rebranded as the 9th Mobile Division, he was still a part of it, only moving on when he got promoted to the narcotics division in 2016. Subsequently, in 2020, the incident with Breonna occurred, where Jonathan was shot and seriously injured as well.

Where Is Jonathan Mattingly Now?

At the age of 37, Jonathan Mattingly is still a Sergeant at the Louisville Metro Police Department in Louisville, Kentucky. He holds his position with pride and maintains that Breonna’s shooting did not have anything to do with race. In an interview with ABC News, when Jonathan was asked if he would have done anything differently, his only response was that he would have either served the no-knock warrant as it is or that he would have only waited the routine 5-10 seconds after the first knock before barging in, to not give anyone time to formulate a plan or adjust to their senses, claiming that if things would have happened this way, Breonna would still be alive today.

On September 22, 2020, Jonathan also sent a six-paragraph email to more than 1,000 of his fellow LMPD officers, detailing and defending his actions of March 13. “We all signed up to be police officers,” a part of it read. “We knew the risks and were willing to take them, but we always assumed the city had your back…We as police do not care if you are black, white, Hispanic, Asian…We aren’t better than anyone. This is not an us against society but it is good versus evil…We are human beings with flaws, feelings and emotions.” 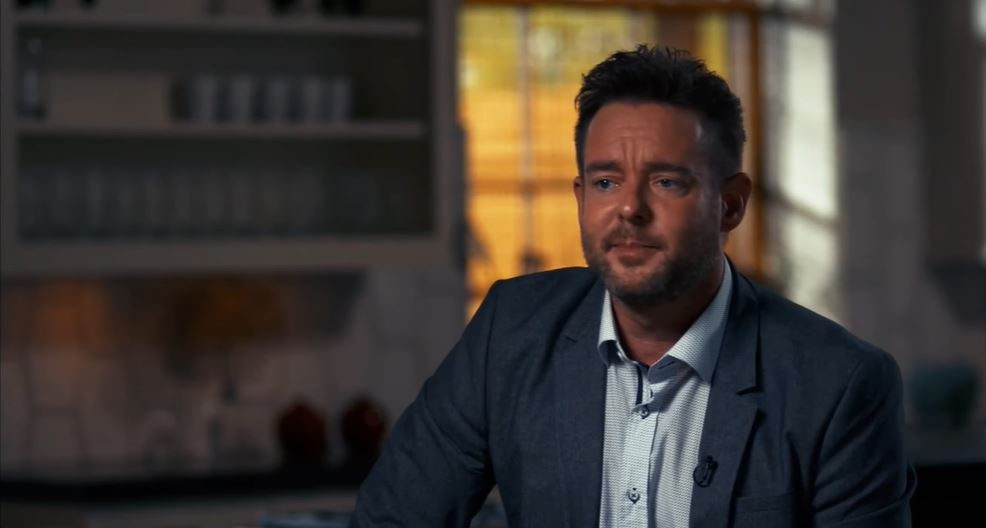 And the very next day, during a grand jury proceeding, he was found not guilty of misconduct and was thus not charged with firing at or killing Breonna Taylor. However, in May, it was announced that the FBI was conducting their own separate investigation into this matter, which is still ongoing. We should also mention that in October, Sgt. Jonathan Mattingly sued Breonna’s boyfriend Kenneth Walker for battery, assault, and intentional emotional distress.

Mattingly claimed that he was entitled to monetary compensation and punitive damages for medical treatment, trauma, and pain. In the filing, Jonathan also claims that he nearly died from the leg wound caused by the bullet fired by Kenneth on March 13 and needed a five-hour surgery to save his life. He requested the authorities for a trial by jury and for all legal costs to be paid by Kenneth himself.