Where Is Jose Roberto Turner Now? 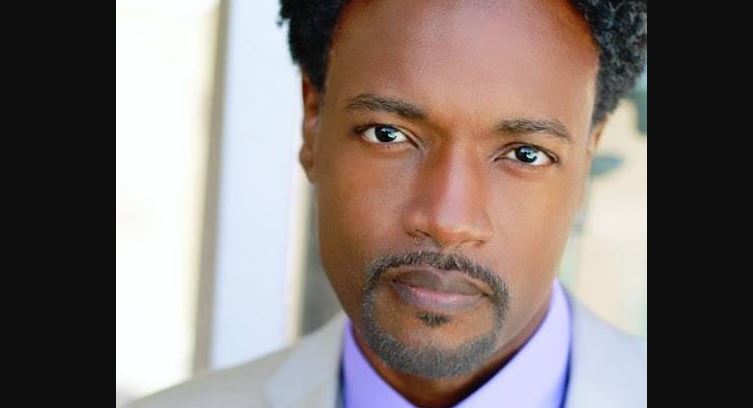 NBC’s ‘Dateline: The Dead of Night’ chronicles the horrific slaying of 31-year-old LaJoya McCoy, who was a mother, an accountant, and a boutique owner, ready to live her life to the fullest. She was not one to leave texts unanswered or miss appointments, so when no one heard from her in days, her family reported her missing on June 15. The next day, she was found dead in her car, about a mile away from her apartment, stabbed and strangled. She had been there since June 10. The subsequent investigations, as highlighted in the episode, revealed that she was slain by her ex-boyfriend, Jose Roberto Tuner. So, let’s find out where he is now, shall we?

Who Is Jose Roberto Turner?

Jose Roberto Turner, a Pasadena, California, native, like LaJoya, was an aspiring actor and screenwriter. The two met and fell in love in the early 2000s, when LaJoya was 20, dating for about a decade and having two children together. But then, two years before she passed away, they separated for good. Their kids, who stayed with each patent on alternate weeks, were with Jose, at his home, asleep, when he killed LaJoya in the middle of the night on June 10, 2015. That night, he went to her place, they argued, and in the end, he stabbed and strangled her before placing her body in her car, covered under a blanket and a child’s car seat. Jose’s DNA was found inside her apartment, and he was a possible contributor to the DNA mixture underneath her fingernails as well, which directly implicated him.

Furthermore, Jose subconsciously showed his guilt when he refused to cooperate with the police during the investigation. Then, when the authorities searched his home to gather even more evidence, they discovered the journal he kept, wherein he vented about his relationship with LaJoya on more than one occasion. Jose never wrote her name, but it was evident that he was talking about her. It was there that he expressed all his frustrations and mentioned that he might, one day, end up killing her. With that, and with witnesses coming forward to state that Jose displayed a stalker-ish and possessive behavior when LaJoya was with other men, he was arrested. This came on August 27, 2015, and soon, he had the charge of first-degree murder on his head.

Where Is Jose Roberto Turner Today?

After Jose was behind bars, he was held without bail due to the heinous nature of his crime and the myriad of evidence against him. It was in 2017, almost two years after the fact, that his case finally went to court. There, with the help of testimonies from her friends and family, the prosecutors painted a clear picture of how LaJoya was afraid of Jose even when they were dating. Then, they pointed out the DNA samples – the bloodstains on LaJoya’s bedroom wall and on the light switch cover in her bathroom – to showcase his connection in her death. As for motive, they said that the pair had been in the middle of a bitter dispute regarding the custody of their children, and that Jose had threatened LaJoya multiple times concerning this before eventually making good on his promises.

With all this, on June 19, 2017, Jose was convicted of first-degree murder with an allegation that a rope or cord was used as a deadly weapon for the slaying of LaJoya McCoy of Monrovia. About three weeks later, on July 11, he was sentenced to 26 years to life in prison. According to an August 2018 appellate ruling, Jose appealed his conviction the very next day. However, it still stands. Therefore, today, Jose Roberto Turner is incarcerated at the Kern Valley State Prison, a level IV maximum-security, male-only institution in Delano, California, where he will serve his sentence until his release. According to the California Department of Correction records, Jose will only be eligible for parole in June of 2036. (Featured Image Credit: Jose Roberto Turner / /Facebook)

Read More: Where Are LaJoya and Jose’s Children Now?