Where is Ju-On: Origins Filmed? 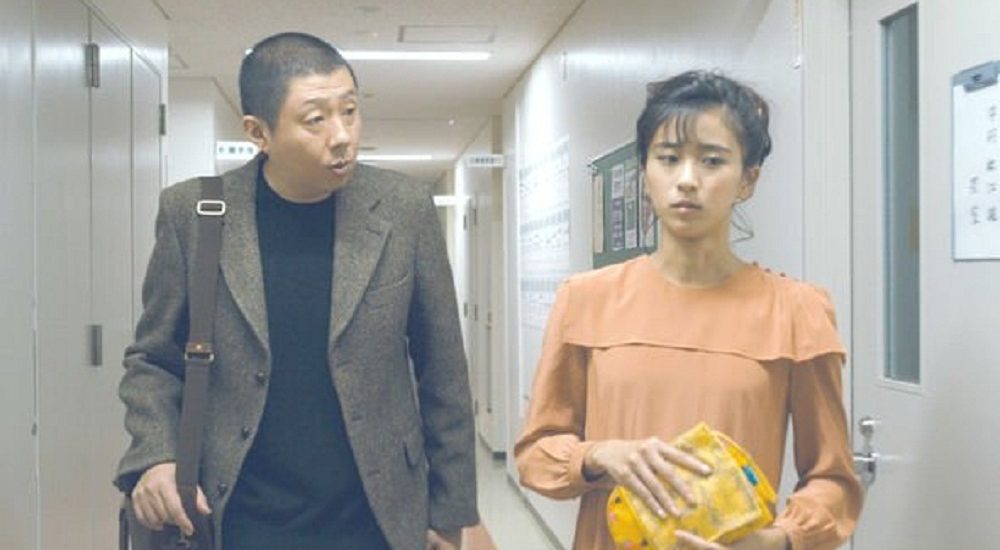 ‘Ju-On’ (better known as ‘The Grudge’ in the West) is one of the most popular horror franchises of all time. In some ways, ‘Ju-On’ even marked the inception of the J-Horror wave of the 90s, which later traversed very well into Hollywood. ‘The Ring‘, ‘Spiral’, ‘One Missed Call’, and ‘Dark Water’ are a few examples of Hollywood’s endeavors into J-Horror, other than ‘The Grudge’. Netflix has now added yet another installment to the ‘Ju-On’ franchise, which isn’t anything like the recent tiresome slew of repetitive adaptations. It is, instead, a blast to the past that explores the very origins of ‘Ju-On’. The series gives you a raw look at the beginning of the infamous Ju-On curse in a typical household. And then, it walks you through the chain of events that lure several innocents to the home’s porch.

Instead of reimagining all the lore that inspired the franchise in the first place, the series simply re-chants the “original story” with some cinematic twists of its own. Those who are even mildly familiar with the franchise will know that it primarily revolves around a cursed home. And thus, like almost every other installment of the franchise, even ‘Ju-On: Origins’ attempts to make a whole character out of its two-story Japanese haunted home.

The cast of ‘Ju-On: Origins’ is led by YoshiYohsi Arakawa, who plays the role of  Yasuo Odajima in the series. Along with him, the other leading member of the cast is Yuina Kuroshima, who portrays Haruka in the 6-part show. The role of Kiyomi plays Ririka, who is also a renowned Japanese Youtuber. Another major actress in the cast of ‘Ju-On: Origins’ is Kana Kurashina, who plays the role of Ariyasu in the series. 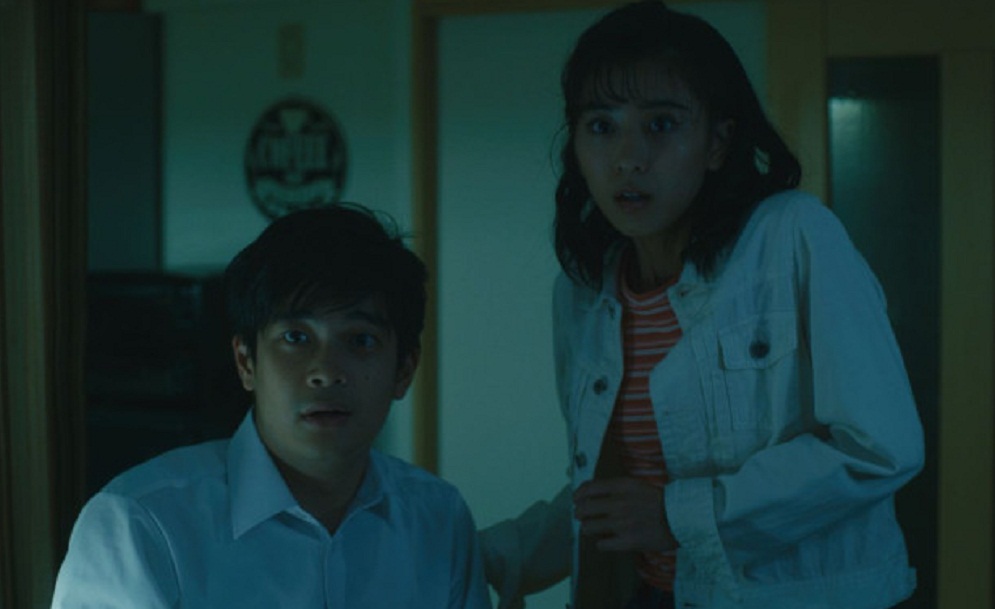 The original fictional home in the ‘Ju-On’ universe is called the Saeki House. In appearance, it’s a ubiquitous, unassuming duplex home that barely demands attention and is right outside an actual location—Minami Shinjuku station in Shibuya ward, Tokyo. Unfortunately, when it comes to the Netflix series, no details regarding the filming of the series have been revealed yet. Even so, our best guess is that it was shot in Tokyo, Japan since it has been a common filming spot for many Japanese Netflix Original. Moreover, in the ‘Ju-On’ universe, the original house is located in the Nerima district of Tokyo. So the creators of the series may have stayed loyal to its original fictional setup. Considering the realistic backdrop of the series, it seems very likely that the house depicted in it is real and not a soundstage set design.