Where is Juan Pablo Galavis From The Bachelor Now? 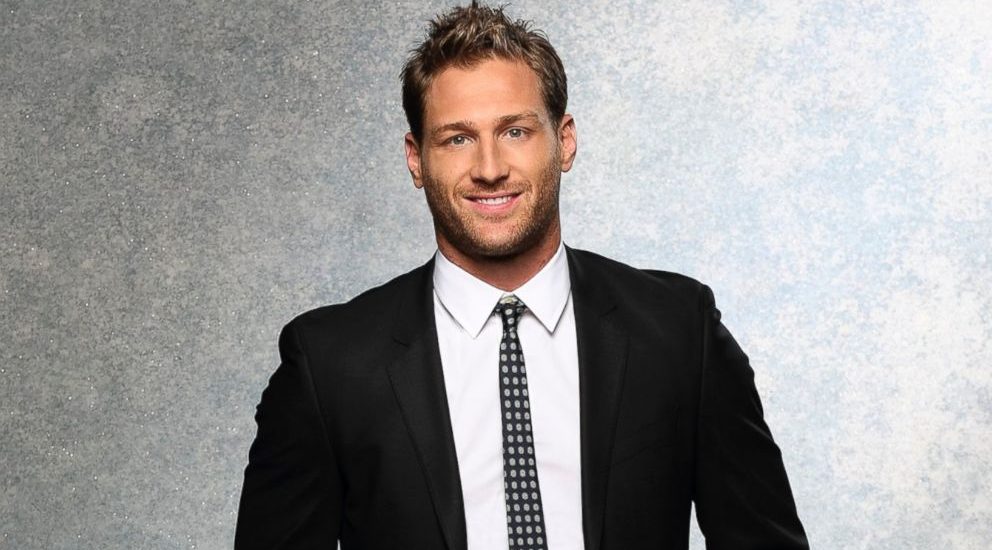 ABC received an extremely positive response when Juan Pablo was officially announced as the lead of “The Bachelor” for its 18th season. The fans adored the Venezuelan former professional soccer player when he first appeared in Desiree Hartsock’s “The Bachelorette”. A father to 5 years-old, Camila Valentina, he exhibited staunch family values to the show in addition to being a man of a charismatic personality. But he got eliminated before long, finishing in the seventh place.

The viewers were excited to see the first-ever Latino bachelor getting a fair chance to find love again. He represented an ethnic minority and brought an interesting culture (with its fascinating accent) to the Bachelor Nation. In complete contrast to his laudable credentials, Juan proved to be one of the most contentious cast members in the franchise. Shockingly, his public image took a 180-degree turn before and after the series. But what must have happened to cause such a reversal?

The audience witnessed major highs and lows during Juan Pablo’s journey on the famous American dating reality show. While it started on a cheery note with 27 women competing for his love and attention, it ended with one of the top three finalists, Andi Dorfman, quitting right after the Fantasy Night. Under the spotlight, he failed to respect the contestants and was often seen slut-shaming them. Juan was to pick one woman that he wished to take home and understandably, anybody who was rejected would feel bitter. But he chose Nikki Ferrell over Clare Crawley a day after telling her that he could imagine a beautiful future with her and even having kids together. Clare got thrown completely off guard and felt publicly humiliated. 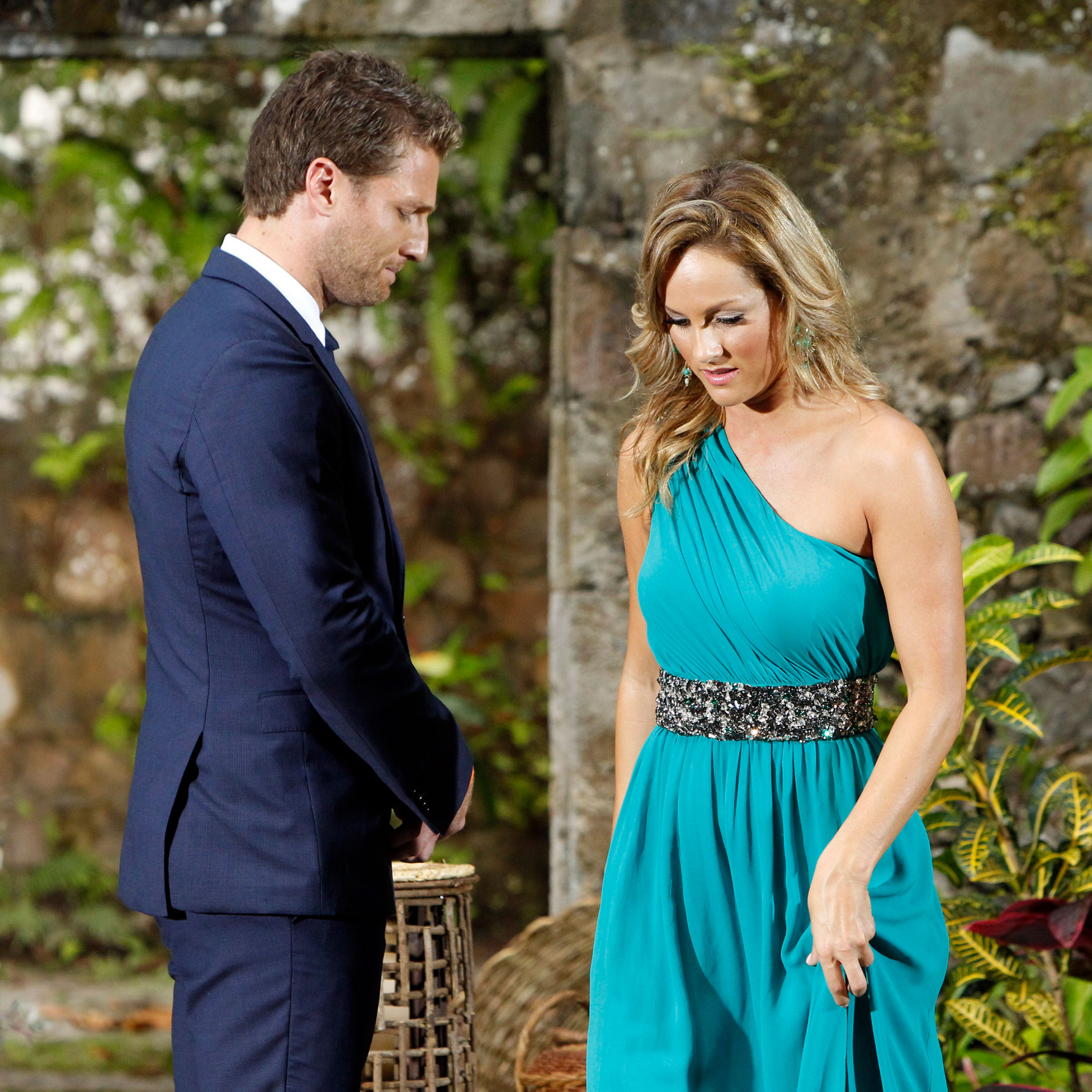 To make matters worse, Juan did not propose Nikki at “After the Final Rose” ceremony and even refused to verbally reciprocate to her feelings. He tried to make it up to her by posting a video montage on YouTube consisting of their cozy memories together and a love song playing in the background. But they only dated each other for less than a year and Nikki made the call to part ways in October 2014. 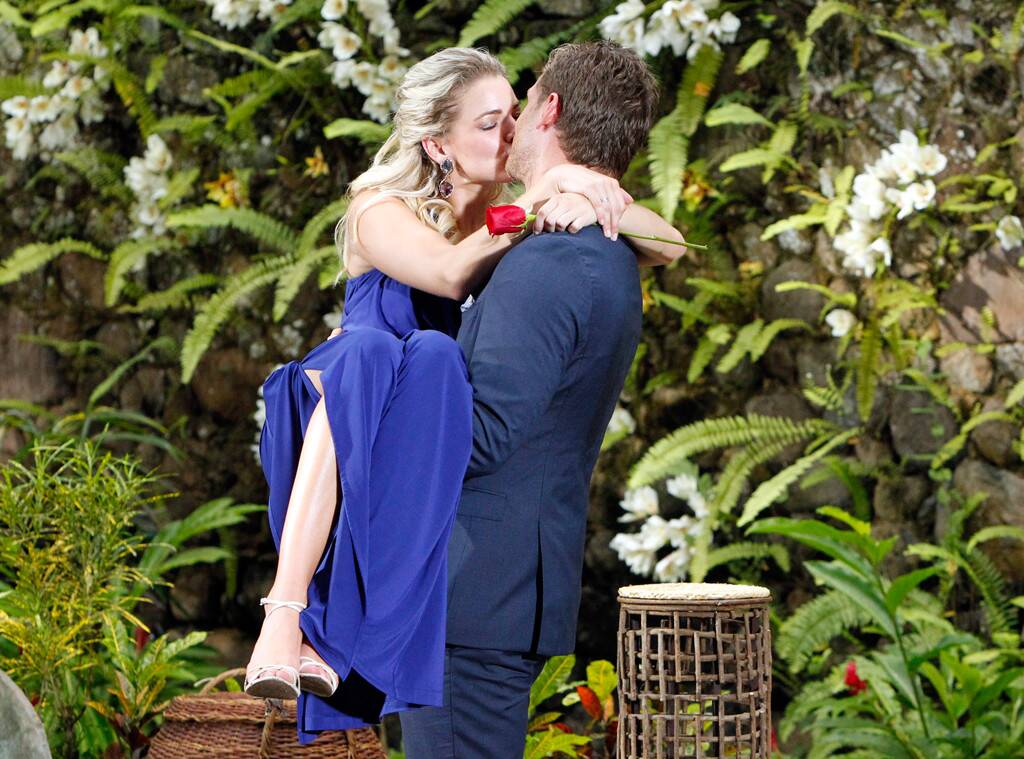 The oft-proclaimed ‘Worst Bachelor Of All Time’ managed to hoard some additional public abhorrence off-camera as well. His interviews were no less disparaging than his social media posts. Juan’s petty views about gay people being “more pervert” and the use of “retarded” as a pejorative on Twitter handle earned him immense criticism. Not entirely regretful of his derogatory attitude, he defended himself with the classic “language barrier” excuse. ABC got compelled to issue an official apology saying, “Juan Pablo’s comments were careless, thoughtless and insensitive, and in no way reflect the views of the network, the show’s producers or studio.”

Where is Juan Pablo Now? Is He Married?

Juan left his strong suit as a sportsperson to establish himself in the music industry to promote Venezuelan musicians and songwriters in the Miami bar and club scene. This led him to kick start a Television career by filming commercials and working as a sports presenter at Mega TV’s “Mega News”. After his controversial stint with the Bachelor franchise, he got employed by RedWine Management as a “sports & music consultant” as described in his Instagram bio.

The audience saw him openly exploit his “single dad card” throughout “The Bachelor” but to be fair, he does think the world of his daughter. Juan welcomed Camila Valentina with his ex-girlfriend Venezuelan actress, Carla Rodríguez, on 14 February 2009. A source close to the couple reported that he never lost respect for his baby mama and will always love her. The national TV drama with Nikki did not stop Juan from finding love in his life.

He found his perfect woman in a Venezuelan model and host, Osmariel Villalobos, and the two got married in 2017 after dating for a year. He exclaimed his marital bliss in an interview with US Magazine in the following words, “The best part [of married life] is having someone you count on, Osmariel has been great in my life. Also, she has become a great stepmom for Camila.” He even looked forward to having kids with his beautiful wife and was self-admittedly figuring out a way to “trick” her into getting pregnant.

But the two failed to a happy ending as expressed by Osmariel in an Instagram post which also confirmed their divorce in 2019. The two have deleted the entire history from the social media accounts and moved on to their respective paths with mutual respect.

Read More: Where is The Bachelor Filmed?