NBC’s investigative newsmagazine, ‘Dateline,’ has an array of true crime cases that have shocked the country in the past few decades. Since it premiered in 1992, the show has gone on to explore some rather horrifying occurrences. In one such episode titled ‘Tallahassee Trap,’ the unexpected murder for hire of a law professor in 2014 has been discussed.

Who is Katherine Magbanua?

Dan Markel was shot point-blank in broad daylight in the garage of his Tallahassee residence in July 2014. He was an esteemed law scholar who had graduated from Harvard Law School. He was a divorced father of 2 as well. When he passed away, he was tenured at Florida State University as a professor with their law department. Initially, the only trail that the authorities had was a green Prius that had pulled out of Dan’s driveway after the incident.

But investigations ensued, and two people were convicted for Dan Markel’s murder— Luis Rivera and Sigfredo Garcia (aka Tuto). They had rented the car and gone to the professor’s house. In his confession to the authorities, Rivera recalled, “As I’m following [Markel] home, he goes around the back. I go around the front. We met right in the garage. I was maybe three or four feet away from his car. Garcia jumps out, goes around the car, and when he’s driving. I think Markel’s on the phone that day. Shot him twice, got in the car, we left. Kept driving.”

Katherine Magbanua, who also goes by Katie, was Tuto’s on-again-off-again girlfriend. She was also the mother of his two children. At the time of the murder, she was actually dating a man named Charlie Adelson. He was the victim’s former brother-in-law from his marriage to Wendi Adelson. Katie got paycheques from the Adelson family’s dental clinic (signed by Charlie’s mom Donna) for a few months after the murder, even though she didn’t work there. She was the common link between the hitmen and the victim and was arrested in 2016. It must be noted that despite an FBI undercover operation that cast suspicion on the Adelson family (especially Donna and Charlie), they were not indicted.

The trials of Katie and Tuto were combined and occurred in 2019. The former testified on her own behalf. She stated that she was given the cheques because she had started working as an assistant for her boyfriend. The reason was that she could then qualify for state health insurance for her children. An affidavit stated that she had deposited more than $50,000 in cash in the 16 months after the murder. However, Katie declared that she had nothing to do with Dan’s death. Rivera painted a different picture and told authorities that the first person that Garcia spoke to after the crime was Katie. Rivera even asserted that he was completely sure it was her on the phone.

Where is Katherine Magbanua Today?

In the 2019 trial, Siegfredo was found guilty on first-degree murder charges and was given a life sentence, but not the death penalty. Katie was weeping after her verdict despite a hung jury that resulted in a mistrial. Charlie Adelson’s attorney said, “The prosecution couldn’t prove its theory on Katie after 3 years of really thorough investigation and preparation. This is why they have not charged Charlie and his family — the case simply isn’t there. We don’t charge people based on amateur speculation. Professional prosecutors rightfully understood that it couldn’t prove a case against Charlie before this trial. After the hung jury, their prospects have gone down, not up.” 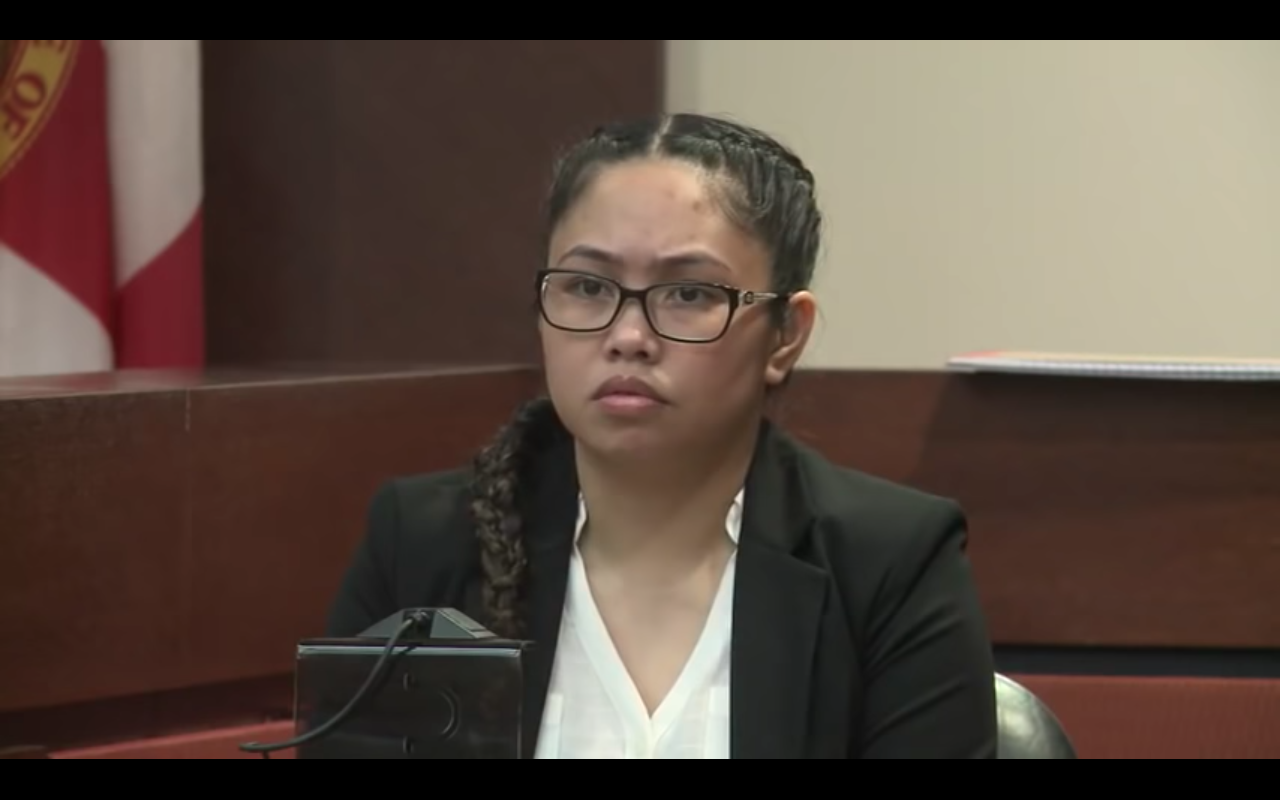 Presently, Katie’s retrial is set for December 3, 2020, after a delay due to the coronavirus pandemic. She is awaiting it at Leon County Detention Facility. Her defense team stated that they would request the judges to let her out on house arrest or bond till then. However, as of August 2020, this motion had not been filed.