Where Is Kenneth Acerra Now? 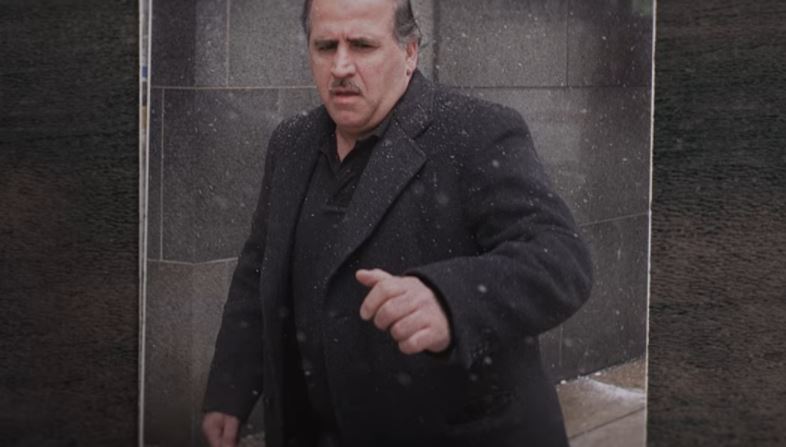 ‘Trial 4′ is an eight-part docu-series that follows Sean K. Ellis, who spent around 22 years in jail after being wrongfully convicted of murdering Boston Police Detective John Mulligan, on his journey for justice. At 19, he was put on trial three times within a year before being found guilty. But then, in 2015, Sean was granted a fourth trial, thanks to unraveling of the alleged dirty secrets of the officers.

The reports of the internal probe stated that the victim – John Mulligan – and the primary investigating officers on his case were all corrupt and in cahoots with each other. Arguably one of the most crucial detectives here was Kenneth Acerra, who is said to have influenced a witness’ testimony as well. Curious to know where he is now? Here’s what we found!

Who Is Kenneth Acerra? 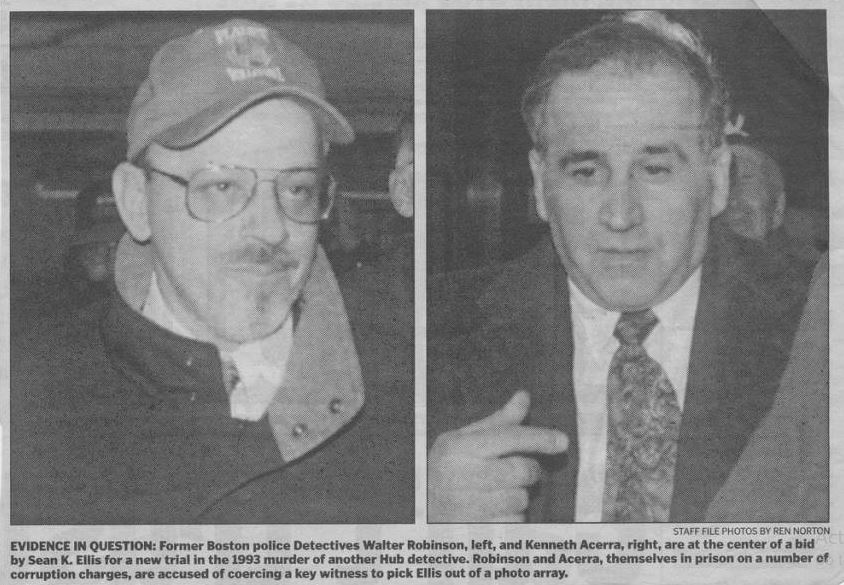 Kenneth Acerra of Newton, Massachusetts, was a Detective in the Boston Police Department in the 1990s. However, even though he was a part of the 65 people task force investigating the homicide of Detective John Mulligan, he was actually a drug cop responsible for overseeing activities in two different Boston neighborhoods with his partner Detective Walter Robinson. But the fact of the matter is that when Detective John Mulligan was executed on duty on September 26, 1993, Kenneth inserted himself into the investigation to ensure that no one dug deep into his fellow officer.

Doing so would’ve led to the unraveling of what Kenneth himself did on the streets, that is, blackmail small-time drug dealers, steal money, and falsify warrants. Kenneth Acerra allegedly also made use of Rosa Sanchez as a witness. She was the niece of a woman he was romantically involved and living with for quite some time. So, of course, they knew each other personally. Thus, the possibility that Kenneth influenced her decision while identifying the suspect as Sean Ellis increases.

After all, there is a record that Rosa first pinpointed to different men in the same photo array before calling out Sean, and that too after she left the room to talk to Kenneth alone for a few minutes. Rosa’s testimony helped convict Sean, but just a few months later, the truth about Kenneth’s dirty work was exposed as The Boston Globe did a series on police corruption. And in 1997, he was arrested.

Where Is Kenneth Acerra Now?

In 1998, 51-year-old Kenneth Acerra, who was faced with a 27-count federal indictment, including stealing guns and drugs, pleaded guilty to reduced charges. The fired police officer admitted to one count each of civil rights violations, extortion, and tax violations, along with lying on federal tax forms, falsifying search warrants, and bribery – taking cash in exchange for not showing up at court appearances or suggesting lenient sentences for criminals.

For this, Kenneth received a sentence of more than three years in federal prison, $100,000 in restitution, and three years on probation. He was legitimately stripped of the badge he wore so proudly, and subsequently, a lot of cases involving Kenneth as a detective fell apart, including that of Sean Ellis. Today, though, at the age of 74, Kenneth Acerra lives a different life. He resided in Canton, Massachusetts, and West Roxbury, Massachusetts, for a brief while, but then he left the state altogether.

In 2011, Kenneth tied the knot with a Boston native by the name of Lucy, before eventually moving to Tampa, Florida, to start a new life with her. Currently, his days are seemingly nothing but experiences of serenity and laughter in the beach-side town, where he is almost always surrounded by his family or people who genuinely love and care about him. It appears as if Kenneth has left his past behind and moved on to the best of his abilities. And the reason why he didn’t make an appearance on the Netflix documentary series may just be because he didn’t want to look back.