Where Is Kenneth Walker Now? 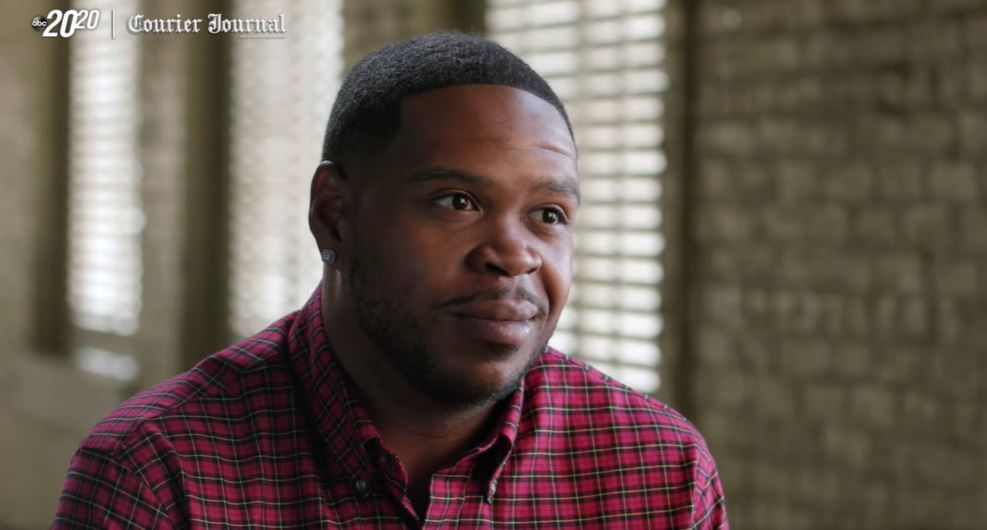 ABC networks ’20/20′ is a primetime newsmagazine that has managed to distinguish itself as one of the most esteemed programs in investigative journalism over the years. And currently, with its 42nd season being on the air, it is coming out with episodes that are hard-hitting and mean a lot in the current socio-political climate, as made evident by its latest episode, ‘Breonna Taylor: Say Her Name.’

The episode chronicles the life and death of the 26-year-old certified emergency medical technician, along with its aftermath. It also features her then-boyfriend, Kenneth Walker, who plays an important role, opening up about their relationship and the events that followed.

Who Is Kenneth Walker? 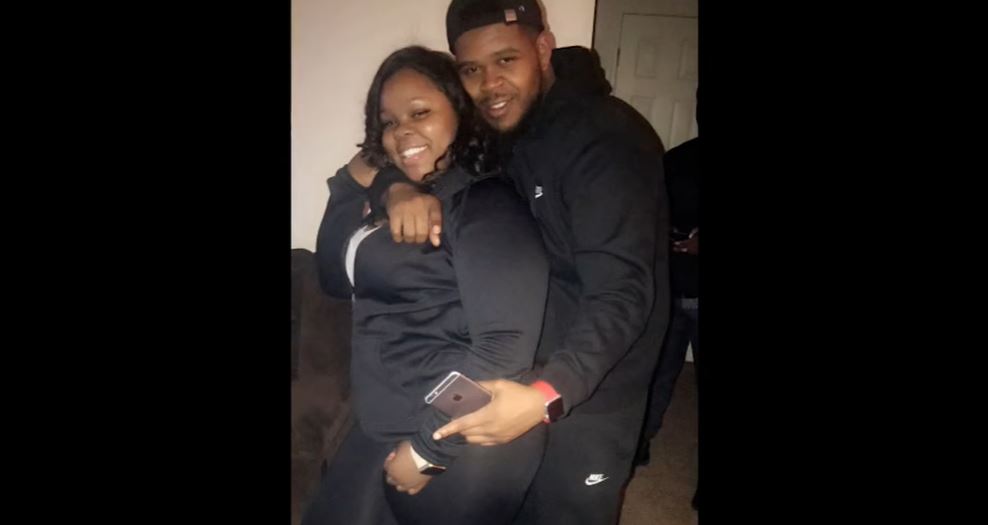 On the evening of March 12, 2020, Kenneth Walker was the happiest he had been in a while. Breonna Taylor had the day off, so she and Kenneth had decided to spend some romantic, comfortable, and quality time together – going on a date to Texas Roadhouse, coming back to watch a movie, playing UNO, and just enjoying each other’s company. Breonna’s younger sister was out of town at the time, so the apartment was occupied by only the couple, and they were both asleep by midnight. But then, at 12:40 a.m., there was a loud bang at the door, and everything changed.

Kenneth remembers waking up and getting ready to open the door, but he disagrees with the records about what happened next. About seven Louisville police officers were on their front door, executing a search warrant. And while they say they announced themselves after the second knock, Kenneth says that they didn’t, which is why he grabbed his gun, considering the time. As a legal gun owner, when the door suddenly flew open, he fired at the ground, only thinking about protecting himself and his girlfriend. But the officers retaliated, firing thirty-two shots into the apartment.

Kenneth dived, tackling Breonna into the ground to save her, but it was too late. It was only after everything died down, and Kenneth managed to call his mother, 911, and Breonna’s mother that he saw uniformed officers and walked outside with his hand raised, telling them that he was scared. That’s when he was handcuffed and charged with attempted murder as his warning shot had allegedly hit Sergeant Jonathan Mattingly, who had to be taken to the hospital and have surgery to save his life. It was then that he realized that it was the police who had been at the door.

Where Is Kenneth Walker Now?

Kenneth Walker was released from behind bars and placed under house arrest due to coronavirus concerns, but on May 22, 2020, he was released from that as well. A judge and a Commonwealth attorney, after reviewing all the evidence and noting that the officers never mentioned Breonna by name while knocking on her door or that they shot her in their reports, then moved to drop the charges of first-degree assault and attempted murder of a police officer that was against Kenneth.

By early June, he was a free man once again. Kenneth’s attorney subsequently released a statement saying that his client just wanted to resume his life in Louisville. In September 2020, Kenneth himself filed a lawsuit against the Louisville Metro Police Department, accusing them of misconduct and claiming that the bullet he had fired did not injure Sgt. Jonathan Mattingly. This claim was backed by evidence – a round matching the one from his gun was recovered from Breonna’s apartment, and it had no blood on it.

Now 28, Kenneth is seeking monetary compensation worth $10.5 million from the city and the police department for assault, battery, false arrest and imprisonment, malicious prosecution, abuse of process, and negligence in connection with the events that transpired on the night of March 13, 2020. “The charges brought against me were meant to silence me and cover up Breonna’s murder,” he said in a press conference. “For and those that I love, I can no longer remain silent.”

Now, Kenneth is just involved in a myriad of legal battles. After all, along with all this, in October, in response to Kenneth’s initial lawsuit, Sgt. Jonathan Mattingly sued him, claiming that it was, in fact, his bullet that injured him and nearly killed him, and that he is entitled to damages for battery, assault, medical treatment, and intentional emotional distress. Thus, unfortunately, it doesn’t seem like Kenneth would be able to live a “normal” life for a while.

Where Was Half Brothers Filmed?