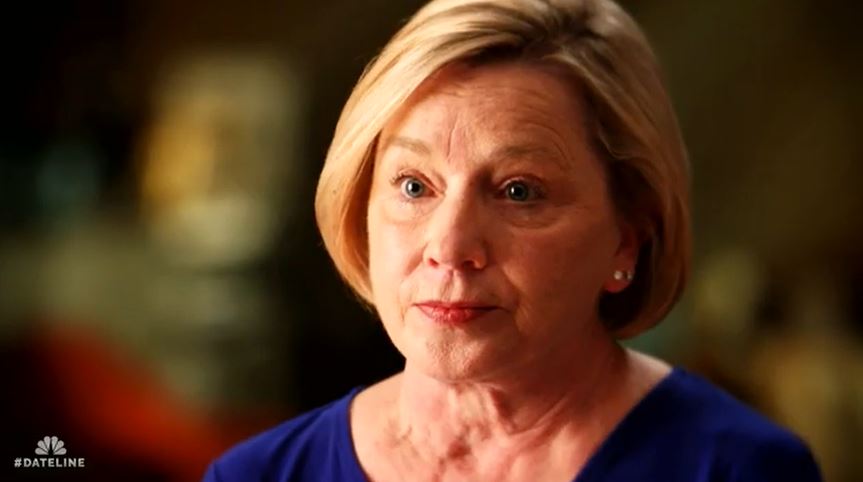 NBC’s ‘Dateline: A Promise to Helene’ chronicles the brutal murder of a 21-year-old Massachusetts college student in Denver, Colorado. Helene Pruszynski’s abduction, rape, and stabbing, along with the subsequent investigations and its aftermath, are all detailed in this heartbreaking episode. After all, it took four decades for the truth to come out.

Now, with her perpetrator, James Curtis Clanton, pleading guilty and being behind bars for good, her friends and family, at least those who lived to see the day, finally have some closure. Kimberly Obremski is one such friend, who appeared on this NBC special to tell us a little more about Helene and highlight what she did in the 40 long years that her friends’ case went unresolved.

Who Is Kimberly Obremski?

Kimberly Obermski, from Wenham, Massachusetts, was one of Helene’s closest friends. They were both members of Club Harmony at Hamilton-Wenham Regional High School. And when Kimberley realized that Helene was honestly, genuinely, one of the most “beautiful” people, “in every way,” she stuck by her. The two started hanging out and doing almost everything together, becoming like family. Understanding how rare their connection and friendship was, they were ready to go to any lengths for the other.

In fact, Kimberly even came to know Helene’s parents, so when the news broke that someone had so heinously murdered her, she promised them that she’d do everything in her power to find her killer and bring him to justice. Although Kimberly didn’t realize that to keep her promise, she’d have to work with different people, organizations, and authoritative figures for almost 40 years. She was glad to do so, believing and hoping that, in the end, it would all work out for the better.

So when, in December of 2019, James Curtis Clanton was arrested in connection to the case, she was not only happy, but also “almost nauseous at the same time, physically shaking with a big pit” in her stomach because of how long she’d waited for the day. She knew that there was one person who’d been waiting for this more than her; Janet Johnson, Helene’s elder sister, and the only surviving member of her family. Therefore, when the time came, they both gave testimonies in court.

Where Is Kimberly Obremski Now?

I have two daughters by my marriage and one by my son's marriage! Love my Aimee and Stephanie… And my Michael's…

Now that Helene’s case is closed and the murder trial against her perpetrator is said and done, Kimberly (Obremski) La Tourette is moving on with her own life with some much-deserved closure. She got married again a few years ago. With her sons and step-daughters surrounding her, she now resides in Lee, New Hampshire. When Kimberly is not working at DaVita Kidney Care as a Master Scholar, she spends most of her time with her friends and family.

She does everything she can to keep the memories of the friend she lost alive. “Helene was just such a piece of heaven,” she once said. “She was such an All-American, intelligent, caring individual. That’s what makes [losing her] even harder. She had her whole future ahead of her.” So, in a way, Kimberly makes sure to do all the things that Helene never got the chance to. (Featured Image Credit: NBC News / Dateline)