Where Is Kristin Kreuk Now? 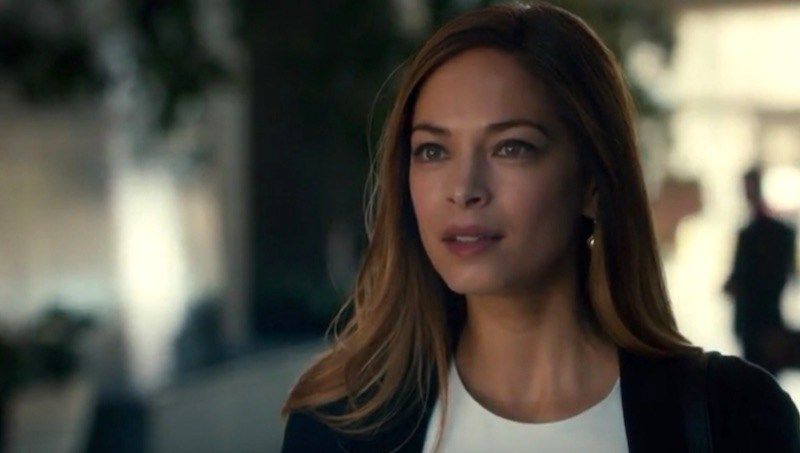 HBO’s ‘The Vow‘ is a nine-part journey that explores and exposes NXIVM and its leaders for who they really are. It follows and introduces former members of the self-help organization/cult, whose enthusiasm about being a member of it was soon replaced with disgust, shame, and an unfaltering desire to take down Keith Raniere, it’s founder, and to rescue other members from under his charming yet vile spell. The sex cult, the recruiting, and the DOS branding are all major aspects of the series, but the one member who was, fortunately, able to get away before she was bound too deep by the group and into all these, was none other than Kristin Kreuk.

Who Is Kristin Kreuk?

Born December 30, 1982, in Vancouver, British Columbia, Kristin Kreuk is the daughter of Deanna Che and Peter Kreuk, two landscaping architects. She also has a younger sister by the name of Justine. She is of Dutch and Chinese descent and respects both enormously. As a teenager in high school, she had plans to study forensic science or psychology at Simon Fraser University, but when she was directly contacted by a casting director for the CBC TV series ‘Edgemont,’ she let go of her ideas and followed that opportunity. She got an agent and never looked back. After a few years of success, she landed a role in ‘Smallville,’ and that’s when things changed for her.

In 2006, believing NXIVM to genuinely be a self-help organization, she became involved in it and got her co-star Allison Mack to be recruited as well. Kristin was filming both ‘Edgemont’ and ‘Smallville’ at the same time, and even though she was an actress and had a hectic life, as a girl in her early 20s, she thought that the workshops provided by the multi-marketing organization would help her overcome her shyness. In March of 2018, Kristin took to her Twitter to reveal that she left the organization for good back in 2013 and has had little to no contact with those who are still involved in it. Even though she was a part of it for more than 6 years, she was never too immersed in it.

“The accusations that I was in the ‘inner circle’ or recruited women as ‘sex slaves’ are blatantly false,” she said in her statement. “During my time, I never experienced any illegal or nefarious activity. I am horrified and disgusted by what has come out about DOS. … I am deeply disturbed and embarrassed to have been associated with NXIVM.”

Where Is Kristin Kreuk Today?

During her last year in the organization, and after she left, Kristin continued working as an actress, in her role as Catherine Chandler in ‘Beauty & The Beast,’ which only ended when the series did. The fact that she was able to work during and after her time in NIXVM as if nothing ever happened only confirms the truth behind her statement, for which we are glad. In 2017, she landed the role of The Emissary in the short film ‘The Emissary,’ and currently, she works as one of the lead actresses and executive producers on the hit CBC series ‘Burden of Truth.’ From what we can tell, the 37-year-old resides in Toronto, Ontario, and is extremely happy with where her life is right now. She seems to have put her experiences of NXIVM completely behind her.

The backyard is getting greener every day🌱One day closer.