Where is Leon Jacob Now?

‘Dateline’ gives us a shocking tale of love gone wrong in “Twisted in Texas.” We learn about the relationship between Leon Jacob and Meghan Verikas, where the former showed tendencies of violence. Meghan left him towards January 2017, after spending some time as a couple. While people deal with breakups in different manners, Jacob did not take it too well. He started harassing Meghan. While she was living with her family, he showed up to her house, calling her derogatory names, and scaring her enough to hide in a closet.

Even at work, Jacob harassed Verikas, and she also caught him hiding in the bushes, waiting for her. Meghan detailed how Jacob tried to stop her from leaving by creating problems with the apartment complex since they had a shared lease. Eventually, the threats and stalking escalated to an actual plot to kill Verikas. The plan was foiled, and Jacob was apprehended. So, where is he now?

Where is Leon Jacob Today? 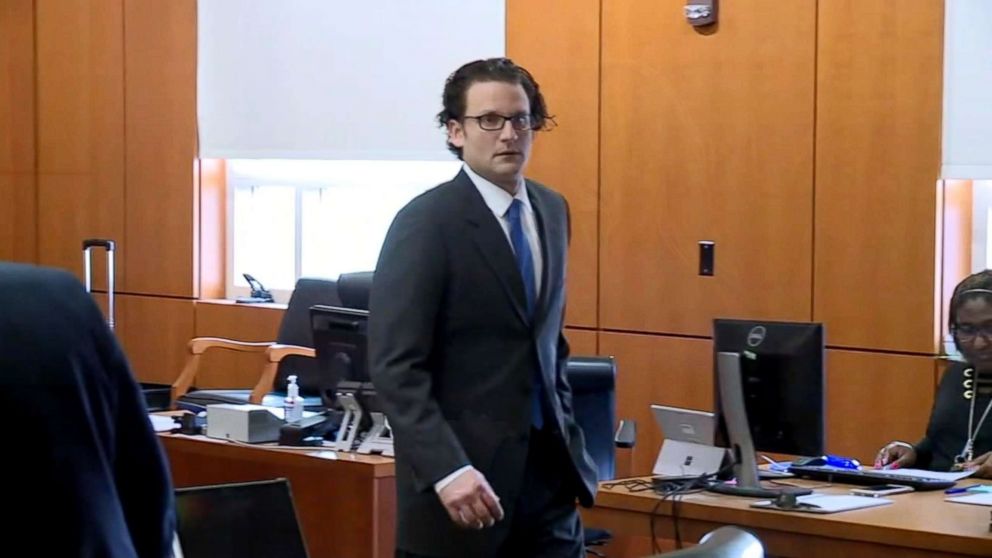 Jacob realized he’d not get the stalking charge dropped, and it might jeopardize his medical profession. As a result, he hit upon the solution that Meghan could simply be eliminated. He paid $5,000, a laptop, and two Cartier watches to an army vet named Zach. When Zach bailed with the money, Jacob turned to his bondsman to track him down. Hearing Jacob speaking, the man reached out to his police contacts. An official named Javier went undercover posing as a hitman.

Soon, Jacob raised the stakes, asking for Meghan to be eliminated along with Mack McDaniel, the ex-husband of Valerie McDaniel, who was with Leon at the time. The cops continued the charade until they had enough evidence. Leon was charged with two counts of solicitation of capital murder. The jury returned after one hour of deliberation.

Leon’s lawyers planned to ask for probation and were also seeking grounds for an appeal, at the time in April 2018. In 2019, they planned to file an appeal on the grounds of an unusual argument. In the indictment against Leon, the initials M.M. and M.V. were mentioned. However, they were not connected to Verikas or McDaniel’s names. There have been no updates about whether Harris County messed up the trial, and if it means new hope for Jacob.

For now, he is at A. M. “Mac” Stringfellow Unit. Before this, Jacob was at the Harris County Jail initially, but also served time at the Wynne Unit in Huntsville. He is serving a life sentence but is eligible for parole in 2047. According to the sentencing, Jacob has to spend at least 30 years in prison. You can check the prison record here.

While Jacob is facing the consequences of his actions, it is unlikely that he has changed much. Even while he was in lockup, he spoke to his mother about how cute the reporter asking him questions was. He compared her to Valerie, who was charged as his accomplice. He is still listed as President and CEO at Leon Jacob MD PLLC, as per his work profile.