Where Is Leonard Tilton Now? 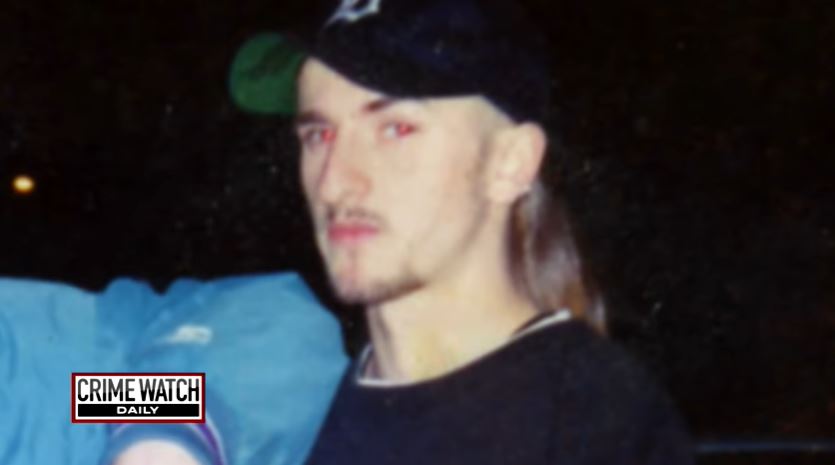 Investigation Discovery’s ‘Your Worst Nightmare: Never Let Go’ examines the mid-1990s case of a brutal crime that left the then 16-year-old Karen Widdoss in a hospital bed for months on end. In her own home in Wissinoming, Philadelphia, she was attacked by her possessive and obsessive ex-boyfriend for dating someone new. He stalked her for more than a year before making his move, and when he finally did creep out of the shadows, he was not at all what she expected him to be. So now that it’s been a while let’s find out exactly where Leonard Tilton is, shall we?

Who Is Leonard Tilton?

Leonard Tilton was 17-years-old when he began dating 13-year-old Karen Widdoss. And soon, he let his domineering nature shine. Whenever his girlfriend mentioned making new friends or expressed her wishes to hang out with someone other than him, he exploded, getting angry and spewing some truly hurtful words. Therefore, after two years together, Karen broke up with him, which Leonard seemed to be okay with at first. 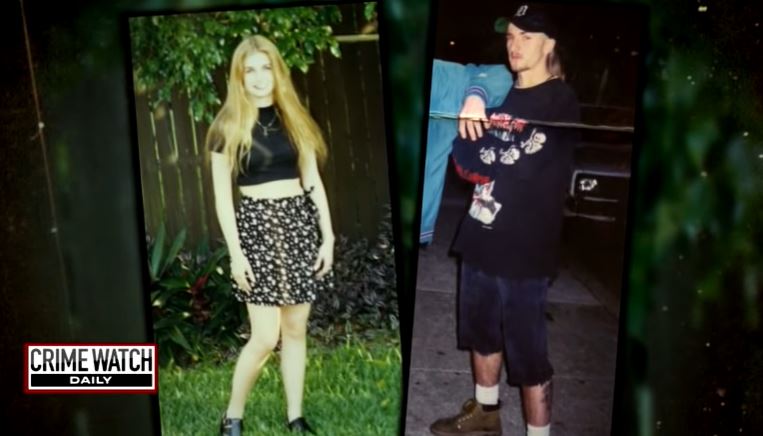 But he didn’t let her go, talking to her every so often until they became friends again. Then, he started with the hang-up calls and the stalking, even going as far as to lie to her about his whereabouts. A year after their separation, Leonard informed Karen that he would be moving to California, which she immediately realized was a lie. And because the crank calls were getting worse day by day, she changed her number, making Leonard resort to letters as a way of communication.

Once, he wrote to Karen, supposedly from California, that he met another girl named Karen who was the same height and build as her and was also pregnant with his baby. He creepily described their relationship and expressed how excited he was to be a daddy. And finally, after his lie was caught, he eventually executed a gruesome attack on his ex-girlfriend.

Where Is Leonard Tilton Now?

After Leonard strangled, stabbed, beat, raped, and left Karen Widdoss to bleed out and die in her own home, he told her that he was going to a nearby bridge, the Tacony-Palmyra Bridge, where he was going to kill himself. She, half-naked, bleeding, and barely alive, told the authorities the same information, and they reached the bridge in the nick of time. The officers at the scene arrested Leonard just as he was about to jump off with one of Karen’s old photos in hand. 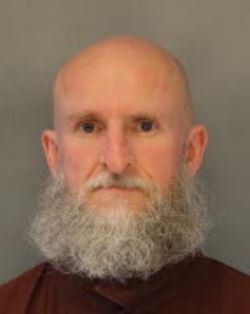 Instead of attempted murder in any degree, though, Leonard only faced the charges of rape, aggravated assault, and possession of a weapon. In the end, Leonard pleaded guilty to rape and aggravated assault, getting sentenced to 15 to 40 years in prison. Ever since then, at every parole hearing, Karen has been right there to ensure that he stays locked up for as long as possible.

Therefore, today, at the age of 47, Leonard Tilton is incarcerated at the State Correctional Institution – Benner Township, a medium-security correctional facility in Centre County, Pennsylvania. However, he still refuses to see what he did wrong and continues writing to Karen, professing his undying love for her and implying that he will genuinely kill himself if he can’t have her.