Where Is Lisa Bristol Now? 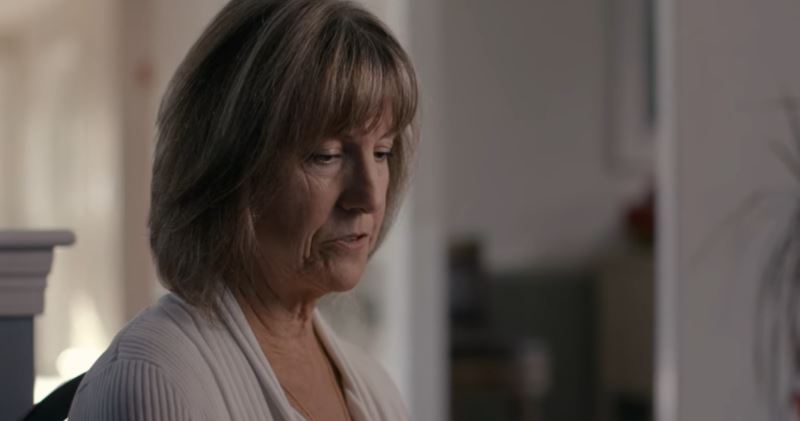 ‘Challenger: The Final Flight’ is a Netflix original four-part documentary series that examines the 1986 Challenger Space Shuttle blast, which tragically exploded about 73 seconds after its launch and killed all the 7 crew members inside of it. Millions of Americans – including school children – were watching the launch live on television because it was the first time that a private citizen like them, a school teacher by the name of Christa McAuliffe, was going to space. This intriguing series provides us the perspective of the experts and the crew’s family members as they talk about the disaster and its aftermath. One of them, belonging to the latter category, is Christa’s sister, Lisa Bristol.

Who Is Lisa Bristol?

Lisa Bristol is Christa McAuliffe’s younger sister. Growing up in a house with 5 siblings, Lisa remembers Christa to be the light in their life – always teaching, nurturing, and thinking of them. It was to such an extent that even when Christa went on dates as a teenager, she always got some candies or little souvenirs for them. From Framingham, Massachusetts, their family comprised of their parents, Christa, Lisa, and their three other siblings: a sister, Elizabeth, and brothers, Christopher and Stephen. When Lisa was on the younger side, she got advised by Christa to keep a journal so as to remember all the things that happened to her. And, Lisa did. Little did either of them know that that journal would contain the memories of some of Lisa’s last moments with Christa.

Lisa was 28-years-old in 1986 when she went to see her 37-year-old sister take off to go to space when the Space Shuttle Challenger exploded over Cape Canaveral, Florida. “We didn’t really know what happened,” Lisa told Boston.com, talking about the moment she lost Christa. “When they said ‘Major malfunction,’ I looked at my parents and said, ‘It’s gotta be gone.'” But, to this day, she thinks that her sister was made to go to space to teach. Apparently, that’s who Christa was, and that’s why her family wasn’t surprised when she got selected. “She was the type of person who felt anyone could do anything they wanted if they put their mind to it. She was always the type of person to always take advantage of new opportunities to learn.’’

Where Is Lisa Bristol Today?

Married and residing in Massachusetts, Lisa Bristol is now someone who still works hard to keep her sister’s memories alive. Yes, it has been hard for her to lose her sister, and yes, it is a pain that can never go away, but Lisa has made the most of it and has moved on to the best of her abilities. In fact, it seems as if she has even forgiven the people who were responsible for the booster damage (that caused the explosion) and the ones who had a hand in making the decision to fly on that cold day. “It was a human error,’’ she told Boston.com. “We’re human and we make mistakes.’’ To this day, Lisa tries to attend any and every event that honors her sister or her memories.

Lisa also says that even after Christa’s death, she is still teaching the world. According to her, empowering women was one of Christa’s passions, so she designed a course about women in history for her students in Concord, and often used common people as examples in textbooks. Apparently, this course is still being taught, therefore, more than 30 years later, Christa’s legacy and teachings are still paving the way for young children. From what we can tell, Lisa Bristol works as a Fire Department Administrative Assistant in her town in Massachusetts and is also an active member of the community with her husband, Robert.