Where is Lisa Crouse Today? 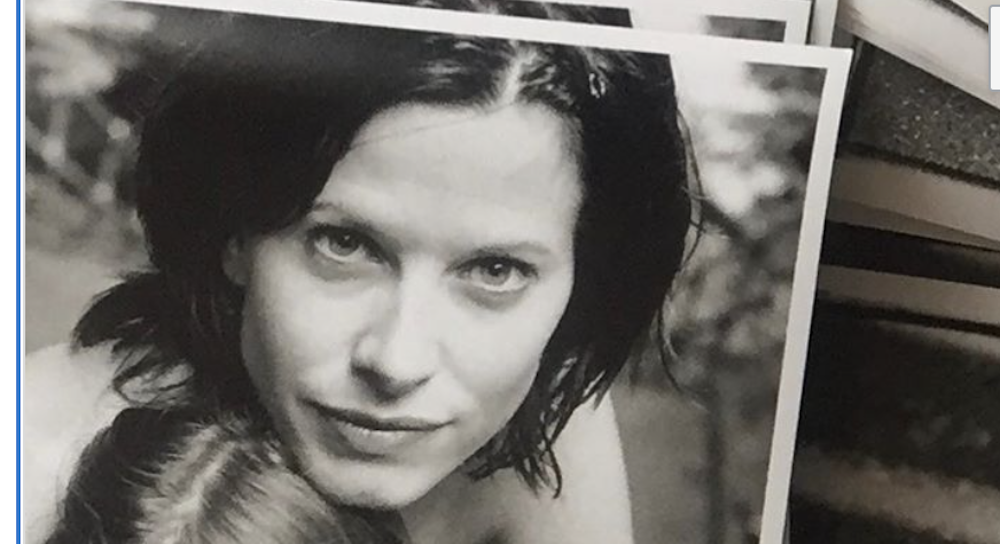 ‘All I Can Say’ started as a project that would explore Blind Melon’s past and their current incarnation. However, it soon turned into a story told from their deceased frontman, Shannon Hoon’s perspective. The singer documented himself, archiving his life’s details and providing excellent content in the process.

When Shannon passed away in New Orleans, due to a drug overdose, his longtime girlfriend, Lisa Crouse was in Lafayette, Indiana, with their daughter, Nico Blue, who was three months old at the time. In fact, it was Lisa who provided the tapes to the producers of ‘All I Can Say’. But, where is Lisa at present? Let’s find out.

Where is Lisa Crouse Now?

Lisa continues to be close to her daughter, Nico, as is evident in the picture the latter has posted.

However, Lisa goes by Lisa Sinha now. Her LinkedIn profile lists her as a photography professional, something she has been doing since 1995. Born in 1968, Lisa is in her fifties now. She continues to live in West Lafayette, but her previous places of residence include Westpoint and Carmel. Records also show that she’s lived in Seattle and Chicago at some point in her life.

Lisa has married once again, which is why the change in her surname. Her husband is Arjun Daniel Sinha, and she seems to have converted to Hinduism. Shohini Sarah Sinha and Ishan Edmund Sinha are also listed as her relatives. Arjun appears to be a practicing doctor. It is clear that Lisa has moved on with her life, and built a new home with her family. After Shannon’s death, she clearly felt the need to move past and appears to be content. Reports suggest that she’s registered as a Democrat.

However, her personal life aside, Lisa has most recently been in the spotlight due to ‘All I Can Say.’ On April 26, 2019, Lisa attended the screening of the documentary along with her daughter, Nico Hoon. They were photographed at the 2019 Tribeca Film Festival, while the actual screening took place at Village East Cinema. The pain Lisa has had to go through after Shannon’s death is undeniable, and she has been courageous in raising Nico. Thus, it is refreshing to see that she’s found her happiness and contentment with Arjun. Lisa seems to maintain a low profile and perhaps stays away from social media. We should respect her space and allow her that privacy.