Where Is Lori Loughlin Now? 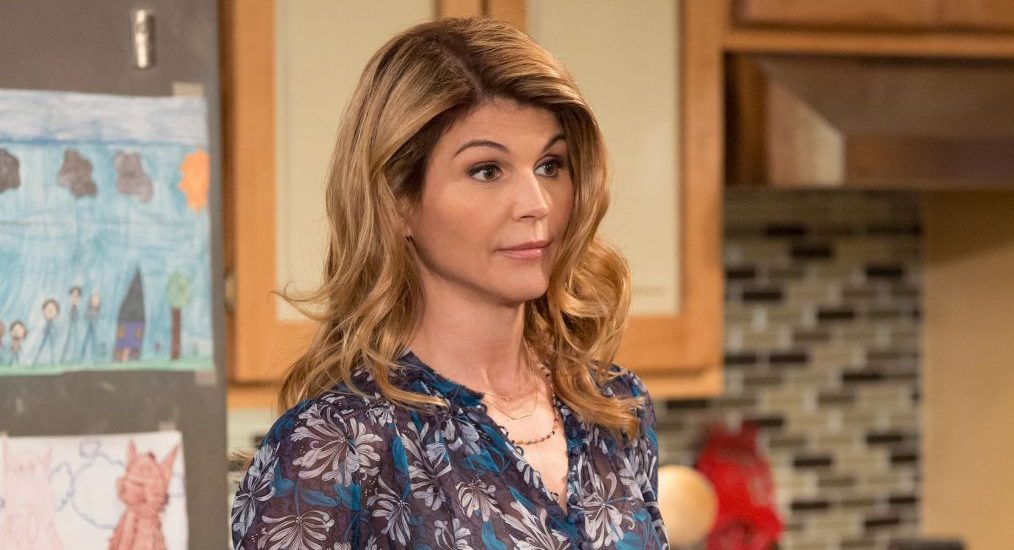 ABC’s ‘The Con: The Varsity Blues Con’ chronicles the tale of the College Admissions Bribery Scandal, which came into the public spotlight in 2019, revealing how famous and affluent parents whose children were applying to renowned colleges worked with Rick Singer to ensure that their dreams were realized. With the help of their money and Rick’s elaborate and illegal methods, he manipulated the admissions process and got schools like Yale University, Georgetown University, the University of Southern California, and Stanford University involved in the scheme as well. Of course, we can’t talk about this scandal without taking a look into Lori Loughlin and her husband, who, because of their status, became the face of it. So, let’s find out more about Lori.

Who Is Lori Loughlin?

However, after she and her fashion designer husband Mossimo Giannulli were charged by the FBI and U.S. Attorney’s Office for fraud and other bribery-related offenses on March 12, 2019, her whole life turned upside down. Lori was fired from the Hallmark Channel and was not asked back for the final season of ‘Fuller House.’ Furthermore, because she and her husband didn’t want a record against them, they rejected the first plea deal that came their way and then pleaded not guilty to the additional indictments filed in November. But in the end, when a judge denied their petition to drop the charges, the couple admitted to paying Rick Singer $500,000 to get their daughters into the University of Southern California.

Where Is Lori Loughlin Now? 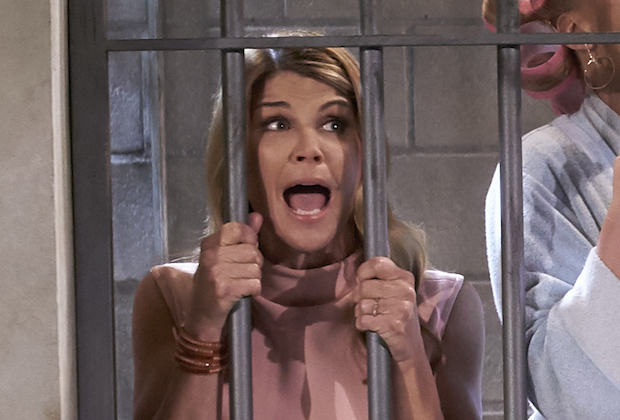 After putting up their family’s multi-million dollar home on the market in January of 2020 and agreeing to change their not guilty plea to a guilty one, in August of this year, a judge signed off on the actress’s and her husband’s plea deal, officially convicting Lori Loughlin of conspiracy to commit mail and wire fraud. Mossimo Giannulli’s deal had the charges of conspiracy to commit mail and wire fraud and honest services mail and wire fraud. Lori Loughlin has since been sentenced to 2 months in prison, 100 hours of community service, a fine of $150,000, and 2 years of supervised release. Lori specifically requested to serve her incarceration at California’s Victorville Federal Correctional Institute after pleading guilty, probably because it has a history of housing white-collar criminals and celebrities.

In August 2020, during her virtual sentencing hearing, Lori Loughlin gave a statement. “I went along with a plan to give my daughters an unfair advantage in the college admissions process,” she said. “In doing so I ignored my intuition and allowed myself to be swayed from my moral compass. I thought I was acting out of love for my children. But in reality, it only undermined and diminished my daughters’ abilities and accomplishments. While I wish I could go back and do things differently, I can only take responsibility and move forward.” Lori currently has her freedom, but she needs to surrender to the maximum-security prison by November 19. Apparently, until then, she is learning the ropes of what life will be like behind bars by an expert so that she can survive and thrive.