Where Is Lulu Sosa Now? 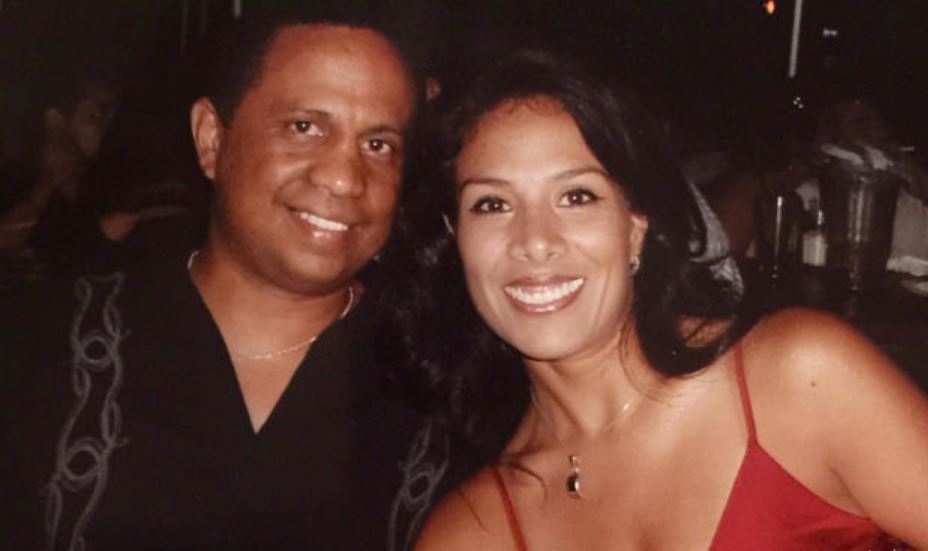 CBS’s ’48 Hours: Dead Ringer’ chronicles the unbelievable story of how a Houston, Texas, professional boxing coach named Ramon Sosa had to fake his own death to get away from his wife’s plans of hiring a hit man to have him killed. In this twisted case of a man whose murder was ordered, and who lived to talk about it, the motive – money and greed -remains the only usual aspect. Everything else, from the planning to the execution to the sting that helped encapture his wife, is something that seems straight out of a fictional novel. If you’re here because you want to know more about his wife and where she is now, you’ve come to the right place.

Who Is Maria DeLourdes Sosa?

Maria DeLourdes Sosa, also known as “Lulu,” is originally from Mexico. She came to the United States with her son and daughter in search of a better life and ended up meeting Ramon Sosa in Houston, Texas, in 2007. By that time, Ramon, at the age of 40, was also divorced and had opened up his first gym there. In a place filled with live music is where they met, and she stepped on his toes while walking by. After that, they got to talking, and their connection was instantaneous. They were happy, compatible, and their romance can only be described as a whirlwind. After all, Ramon proposed to her after less than a year of dating.

On March 15, 2009, the couple tied the knot, and Lulu DeLourdes became Lulu Sosa. A year after that, together, they opened up another boxing gym, named Woodlands Boxing and Fitness. For this, Lulu kept the books and was a personal trainer. But, after six years of marriage, things went sour. Lulu began confiding in her friends that her husband was lazy and rarely worked, and then, she mentioned that when they were at home together, he became physically abusive and forced her into doing things that she didn’t want to do. In saying that, though, Ramon denies ever putting a hand on her.

However, he has confirmed that the couple was having problems, which included missing money. And, in March of 2015, Lulu filed for divorce. Despite the allegations of physical abuse, Lulu and Ramon lived in the same house even after they separated, residing on different floors. But, by June, Lulu had had enough. They apparently had a customer who was a bigshot and knew how to inflict harm, and so, Lulu began plotting to hire him to have Ramon killed. Fortunately, a worker there overheard this conversation and decided to intervene. He told Lulu that he would hire the hit man himself, and being Ramon’s friend, told him the truth.

Where Is Maria “Lulu” Sosa Today?

With the worker, Ramon, and the police (whom Ramon contacted) all knowing her plans, there was nothing that Lulu could do. She didn’t know that she had been betrayed, so she kept in contact with the worker and talked to him about getting the hit man on phone calls, which he recorded. Then, because things were moving a bit slow for her liking, she got proof of some recent arguments and went to court to have Ramon removed from their home and gym. It wasn’t because of the alleged abuse that she wanted Ramon dead, it was because of money. If Ramon passed away after their divorce was finalized, she wouldn’t have complete ownership of the house and the gym, and she wouldn’t have access to his savings and retirement funds.

It was in July of 2015 that everything played out. The police got Ramon to play dead and got an undercover agent to play the hit man. On the 23rd, the agent met up with her in a parking lot and told her that he had done his job. As proof, he even provided photos of what appeared to be Ramon’s dead body, after being shot in the temple. All Lulu did was laugh. Then, she got excited and even asked for more details about her husband’s final moments. This was all recorded as well. In total, Lulu agreed to pay the “hit man” $3,000 in cash, watches, jewelry, and Ramon’s pickup truck. Throughout all this, though, she still maintained that she was the victim of abuse. The next morning, wearing body cameras, the police went to her place, making it seem like they were stopping by to just do a wellness check on Ramon. 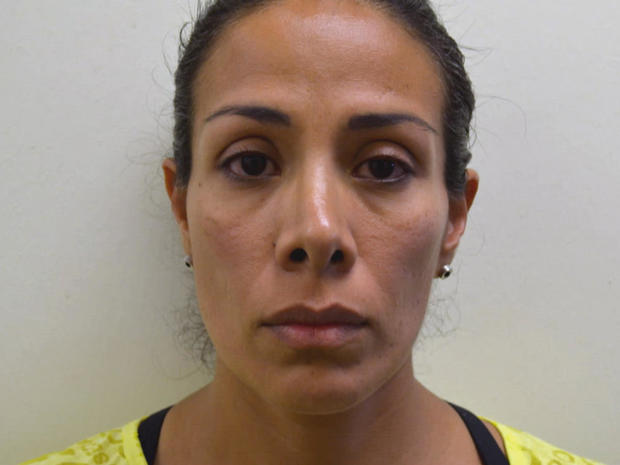 Lulu seemed relaxed while answering their questions and played the role of the concerned wife, never letting the reality of what she had planned slip. After a few minutes, the officers grew tired of the act and arrested her, charging her with solicitation of capital murder. As Lulu awaited her murder trial, the assault charges that she put on Ramon were dropped, and she agreed to a divorce settlement that handed him the gym and the house. After 15 months behind bars, in October of 2016, Lulu pleaded guilty to the reduced charge of second-degree solicitation of murder – avoiding trial and a possible life sentence. In the end, she was given 20 years in prison.

Lulu Sosa appeals for parole once a year, but she has been denied each time till now. Therefore, currently, she is behind bars in the Crain Unit in Texas, and according to official records, she will stay there until her projected release date, which is August 22, 2035. (Featured Image Credit: Ramon Sosa / CBS News / 48 Hours)