Where is Lydia Tillman Today? 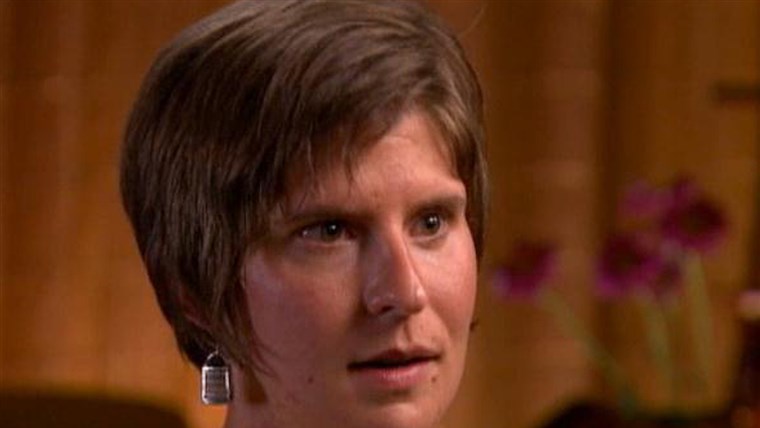 NBC’s ‘Dateline’ shines a light on the mysterious disappearance of Kenia Monge, which left her family stumped. Eventually, the gruesome crime came to light after Travis Forbes was apprehended by law enforcement, and came clean about his misdeeds. As we look at this case in detail, another of Forbes’ horrific crimes comes up, but this time, the woman found the strength and courage in herself to survive the onslaught. Lydia Tillman lived to tell the tale, eventually defiantly staring at her attacker in court. But, what happened to her, and where is she today?

What Happened to Lydia Tillman?

Tillman lived in Fort Collins, Colorado, when she returned from attending the 4th of July fireworks celebration. A stranger sexually assaulted and strangled her in her apartment. He beat her head, shattered her jaw, leaving her for dead. The man then proceeded to cover up his crime by pouring bleach on Lydia’s body, and her apartment, and setting it on fire.

Despite Lydia’s physical trauma, she found the strength to survive by leaping out of her second-story window and running into an arriving ambulance. When medics asked her if she knew the assailant, she replied in the negative before suffering a stroke, which left her in a coma for over five weeks. She remained in a coma when Forbes was arrested, but when she woke up weeks later, she was angry and attempted to derail the help and treatment she was getting.

Two days after getting out of the coma, she started writing the statement she’d submit during Forbes’ sentencing. Lydia’s statement read, “Travis Forbes, you caused me no harm. My spirit, my soul and my mind remain untouched. May you find peace in this life.” It took her more than an hour to compose three sentences, which she wrote by hand on a piece of paper.

The attack had left her brain and throat severely damaged, limiting Lydia’s ability to speak. However, she said, “It was my intention to find the strength in my heart to forgive Travis Forbes. I did. I felt extreme anger toward him, then I felt sad for him. He must be in so much extreme pain to so brutally hurt another human.” She’s always been confident of making a full recovery.

Where is Lydia Tillman Now?

In 2013, Lydia came a long way since her attack. She started working part-time, taking yoga classes, traveling, driving, and living independently. She spoke about it, saying to NBC, “it’s good to be working again, but at times it’s exhausting and frustrating to be juggling brain injuries and work.” Lydia has undergone speech therapy and assisted the Arvada, Colorado Police Department, helping them teach self-defense classes to women. She talks to them about staying calm in the face of danger and having no fear. Lydia also underwent a jaw surgery in May 2013, which gave her the ability to chew better and eat crunchier foods.

Her indomitable spirit and zest for life have helped her take massive steps towards recovery. She found yoga 18 months after her assault and learned at the Bikram Yoga College of India in Los Angeles, California. Notably, Bikram, the founder, is infamous for allegedly assaulting women himself. She graduated in 2014 and is an instructor at Denver Bikram Yoga. Lydia is also a teacher at Moxi Yoga Works, where she joined in November 2019. You can check out her dedication to yoga, below.

Most recently, Lydia has shown support for the Black Lives Matter movement, which has been galvanized following the death of George Floyd while being detained by the Minneapolis Police. She’s celebrated Pride at the same time, as you can see from this powerful image below. Lydia seems to have found her salvation in yoga and tries to help others now. She has moved on in her life through sheer determination.