Where Is Malik Henry Today? 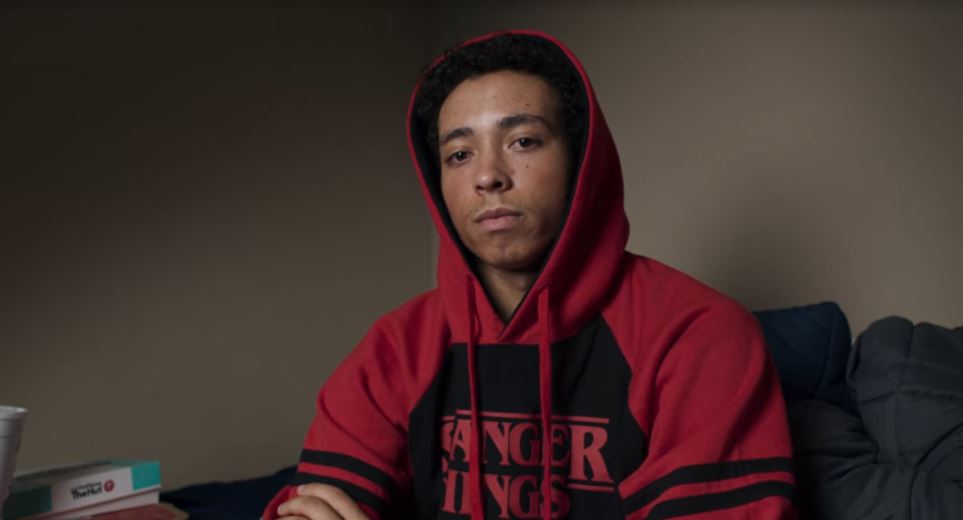 Football and other forms of sports are more than just games. They are about the players and how several of them use the playing field as a medium to escape from their socio-economic or familial disadvantages. ‘Last Chance U,’ a Netflix docuseries, also treads along the same theme. By giving us a real-time view of the players’ emotional story arcs and the explosive events that occur in the footballing world, the show has garnered a lot of support and praise over the seasons, especially because it is so carefully crafted that we actually begin to care for the athletes featured.

One such athlete, who we got the opportunity to see on both season three and season four of the series, which followed the football program at Independence Community College in Kansas, was Malik Henry. With his attitude and problems with the coaching staff, he captured our attention on more than one occasion. So, where is he now?

Who Is Malik Henry?

As a football player in high school as well, Malik Henry was one of the best. The talented quarterback could throw and run the ball, and his IQ was such that he could do anything that he wanted. But, his skill and his passion mostly laid on the field. As a senior in high school, he attended Long Beach Tech in California and had so much success that ESPN had him as the 17th best prospect in the country, in the class of 2016. Therefore, it was no surprise when he was committed to Florida State University, and the talk was about him competing for the starting job.

However, things did not go as planned. Malik was suspended for violating team rules, and although he was later reinstated, he wasn’t happy with where he was. He clashed with the coaching staff and didn’t see a lot of action on the field in his first year. Thus, the once highly decorated high school football player transferred out to Independence Community College. Things didn’t go well there either, his game improved, yes, but his attitude had the coaches unwilling to put up with him. To be honest, sometimes, we can still hear Coach Jason Brown wailing his name.

According to the NJCAA website, Malik had a good season in 2017, throwing for 1,383 yards and having 10 touchdowns in 10 games. Ultimately, though, he did not get any offers from big-time schools and continued at ICC. For the 2018 season, Malik wasn’t even on the team in the beginning, he was only brought in after a few games. Even then, he ended up playing just two games, throwing for 237 yards and scoring one touchdown. Fortunately, this, combined with his previous track record, got him signed with a Division 1 school.

Had to get our muscle up you know we gone flex💪🏾❄

Where Is Malik Henry Now?

It wasn’t a Power Five school like Malik had hoped for, but in 2019, he was back in Division 1 football, playing for the University of Nevada. He had an opportunity to compete for the starting position, but he lost out on it. During the initial season, he played in just three games, throwing for 593 yards and scoring a single touchdown. He had four interceptions and completed 53.8 percent of his passes. After the season was over, however, Malik Henry was on the move again. According to Nevada’s recently-updated roster, he is no longer with the team, and it was announced that the quarterback is actually no longer enrolled at the University.

So far, Malik has been to and played for three different universities in his college career, making it evident that he has yet to find one that is his perfect fit. Plus, this year has been extremely slow for players since the global pandemic struck, so the once top quarterback in the nation is currently in search of a school to attend. There is a possibility of him returning to the Nevada program, especially because he only has just one year of eligibility remaining for a D1 school, but, in saying that, he also does have an opportunity to transfer elsewhere. Though, currently, it is unclear which schools would bring him in to compete for a spot.

Read More: Where Are Last Chance U Season 3 and 4 Cast Members Now?