Where Is Manjit and Mukhtiar Panghali’s Daughter Now? 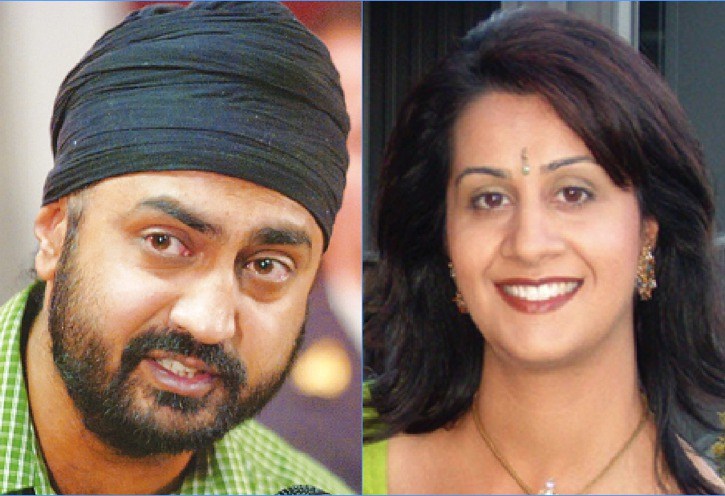 Investigation Discovery’s ‘Til Death Do Us Part: Some Kind of Monster’ is an episode that chronicles the 2006 murder of Manjit Panghali and its horrific aftermath. After all, months of investigations unveiled secrets and deceits that eventually led to the arrest of Manjit’s own husband, Mukhtiar Panghali, in connection to the matter. Years before, when the couple had gotten married and set up home in suburbia, it seemed as if all their dreams were coming true. But soon, their fierce arguments turned everything into a nightmare. And in the middle of it all was their daughter, Maya Kaur Panghali.

Who Is Maya Kaur Panghali?

On October 18, 2006, when 4-month-pregnant Manjit Panghali vanished from the face of the earth, her daughter, Maya Kaur Panghali, was just three-years-old. Until then, she was living a happy life with both her parents and was excited to welcome a little sibling into her life. As a toddler, she was blissfully unaware that her parents’ relationship behind closed doors was different than what she saw. But all that changed in early 2007, when her father, Maukhtiar Panghali, was charged and arrested for her mother’s murder. And then, at least for a little while, she lost all stability.

Maya had to endure a bitter custody battle between Mukhtiar’s parents and Manjit’s side of the family. But in the end, the couple’s only child was legally given and then adopted by Manjit’s elder sister, Jasmine Kaur Bhambra, and her husband, Tarminderpal Singh Basra. “The custody battle was horrific and very traumatic,” Jasmine said. “It was the most difficult time of my life.” She then added that apart from battling her grief and anger during the custody case, she was also dealing with cultural pressures, all the while ensuring that Maya had a happy home to turn to no matter what.

Where Is Maya Kaur Panghali Now?

Maya Kaur Panghali is still in the custody of Jasmine Kaur Bhambra and her husband, Tarminderpal. However, instead of calling them aunt and uncle, she now refers to them as mom and dad. “I didn’t want any difference between the kids,” Jasmine, who herself has three children, revealed. “If I was going to raise her as my daughter, I wanted her to think of me as her mom, and that is why I gave her the choice: If you feel ready and if you feel like you want to call me mom, just call me mom, and she did it on her own timing.” But Jasmine maintains that Maya still remembers her birth mother and that they often speak of her fondly.

Even after so many years, days like Mother’s Day and birthdays are apparently still hard on Maya, but she marches through them nonetheless because she knows that’s what Manjit would have wanted. She struggles with her grief, with losing both her biological parents to a single crime, but she also keeps a positive mindset about her own future, which, honestly, is the most important. As a teenager, Maya is currently a senior at Secondary School, in the graduating class of 2021. She is an honor roll student, plays soccer, and seemingly has a passion for fashion designing, which she inherited from her mother.

We should also mention that when Maya was ten-years-old, her aunt and uncle filed a lawsuit against her father for damages due under the Family Compensation Act on her behalf. From there, a judge ordered Mukhtiar Panghali to pay his daughter and her guardians a total of $614,300 for past and future loss of dependency, loss of household assistance and childcare, loss of guidance, public guardian and trustee fees, court costs, and any other damages.