Where is Marcus Richardson From Netflix’s Voices of Fire Now?

While docuseries about music and singing are quite entertaining, Netflix’s ‘Voices of Fire’ offers something more than the usual productions in the genre. Pharrell Williams and his uncle, Bishop Ezekiel Williams, set out on a mission to find undiscovered talent in Hampton Roads, Virginia. The goal is to build a gospel choir that is diverse and reflective of the community. In this article, we discuss Marcus Richardson, the man who beat all odds and eventually became a part of the choir.

On day 2 of the auditions, we met the then 30-year-old Marcus Richardson who hailed from Virginia Beach. At one point in his life, he wanted to pursue a career on Broadway. However, after some undisclosed incidents, he soon found himself partying hard and drinking all the time. One day, he passed out and injured his neck on a bathtub, following which he was in a coma for 4 days. When he awoke, he realized that his spinal cord was not functioning and that he was paralyzed from the neck down. 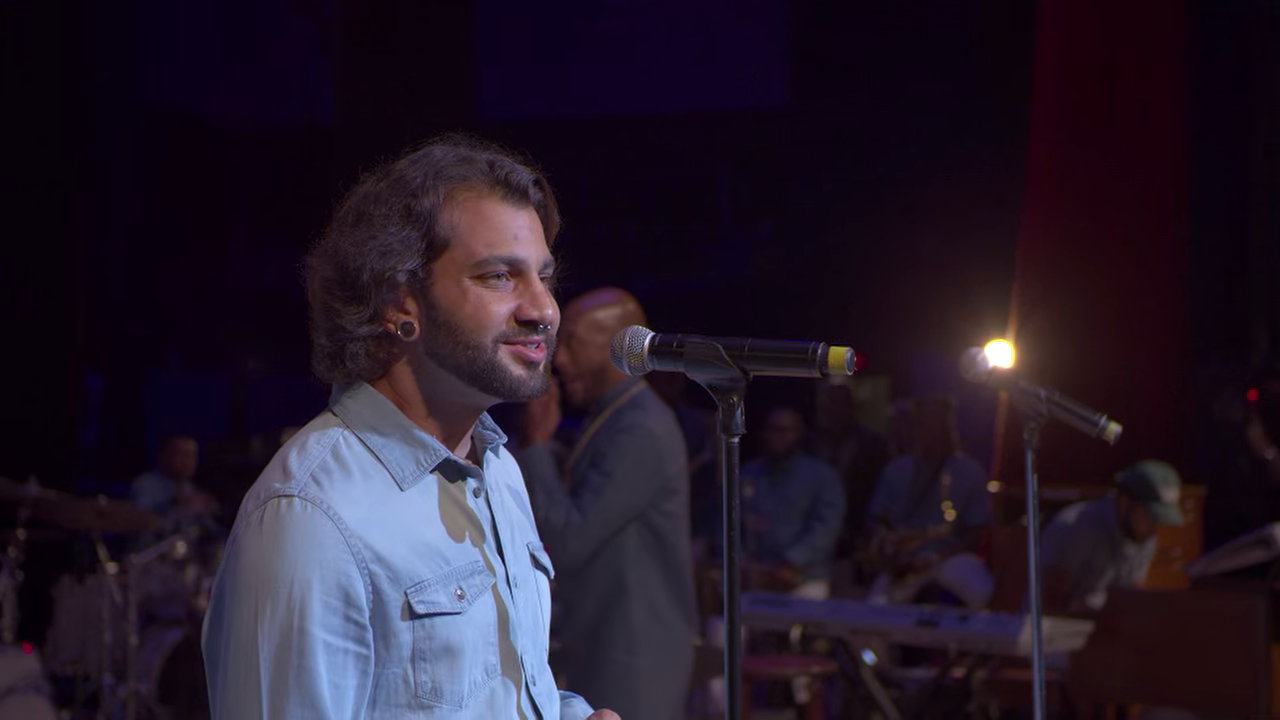 Nonetheless, Marcus persevered and learned to walk again. He does, however, suffer from nerve damage in his hands, and this made him very self-conscious. For his audition, he sang ‘Amazing Grace,’ and the judges were definitely blown away; his story also struck a chord with them. He was chosen to be a tenor in the choir.

This was the easy part, as Marcus struggled with the higher notes once practice started. He was out of his comfort zone too. Patrick went up to him and encouraged him to not give up. Marcus then invited other members of the choir (Brittnee and Jordan), who really helped him find his footing. Consequently, he even survived the final cuts.

Patrick also believed that Marcus had the voice of a lead singer. This, combined with the fact that he had an amazing testimony, earned him a choir solo. Although he did lose his voice a few days prior to the group’s debut concert, he opened the show to a brilliant rendition of ‘Hallelujah You’re Worthy.’ His wife, Courtney, was present in the audience. At the end of the show, Pharrell announced that the Voices of Fire were getting their own album.

Where is Marcus Richardson Now?

Since the show, Voices of Fire have performed on stages like ‘Jimmy Kimmel Live!,’ ‘The Late Show With Stephen Colbert’ and the Global Goal Live Concert. According to his Instagram profile, Marcus now works as a producer in Virginia and goes by Rich Native Beats. Apart from this, he supports the #BlackLivesMatter movement and even has a link for Made With Melanin in his bio. He also enjoys gaming. 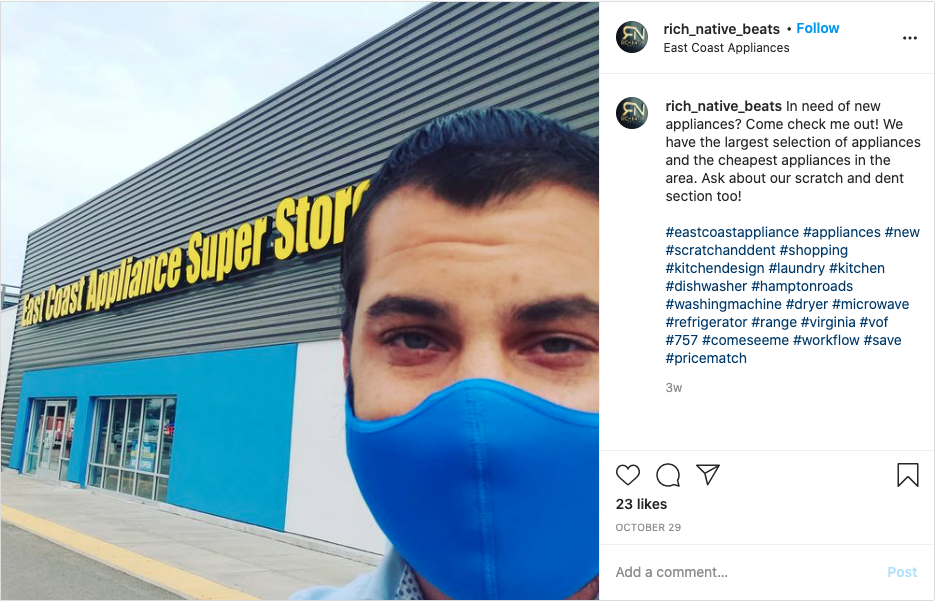 It seems to be the case that Marcus is employed with East Coast Appliances. A post on his Instagram reads, “In need of new appliances? Come check me out! We have the largest selection of appliances and the cheapest appliances in the area.”