Where is Mark From 60 Days In Now?

Mark, the ’60 Days In’ superfan, finally got his chance to shine when he was made a part of the roster for season 5. Along with six other individuals, the former corrections officer and veteran went to the Pinal County Jail as an “inmate” and was assigned a mission in which he had to find out more about how things operated within the jail. In this article, we recount his journey on the show and also discuss where he is today.

The Sheriff warned Mark from the very beginning that since he appeared soft, he could be a potential target for the other inmates. However, the former CO actually got along well with everyone. In pod H200, it was Josh, the leader of the white inmates, who called the shots. Even the TV rules were made with segregation in mind, which Mark found peculiar, for the lack of a better word. 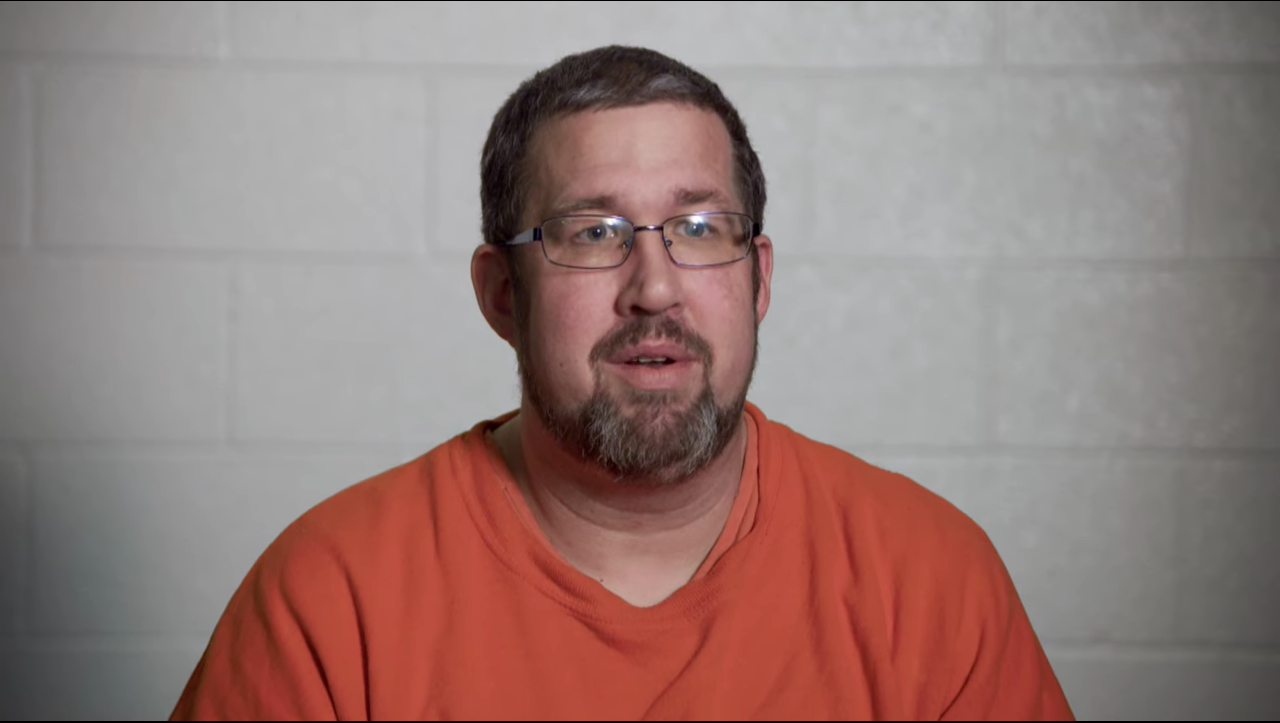 Although he made an initial blunder regarding the TV, Mark organized a Bible study to earn the trust and respect of his fellow inmates. He thought they would come to him and discuss some dilemmas. However, no one really showed up, making it a huge failure. He even wanted to change his PIN (that lets inmates use the phone and the commissary) as he felt that anyone could steal from him as long as they had the combination. It was a matter of “better safe than sorry.”

It soon turned out that this was Mark’s way of determining how the guards functioned and how efficient they were in resolving a problem. He had never lost the paperwork and the PIN in the first place. This was a test of the jail operations, and authorities did not pass. When the undercover superfan was denied a razor by the guard who had previously walked out, an argument between the prisoners and the official broke out. Although Mark was put in lockdown, this helped him bond with his fellow inmates.

Eventually, Mark bounced back as he started building a friendly relationship with Dillon. In episode 7, the veteran was approached by Josh, who had asked him to take on a leadership role because he got along with everyone in the facility and was well-liked. On the other hand, David described him as the “errand boy.” But soon, it was made clear that Mark was being groomed by Josh to take over as the leader one day. When Dillon ate food with David (which contradicted the prison rules), it was Mark who had to talk to him.

Despite Mark’s best effort, the matter ultimately escalated, and Dillon became a target. The former CO feared for not only the inmate’s safety but also the possibility of a race riot on-premises. Eventually, the altercation was broken up by the guards. In the end, after David blew his cover and threatened the safety of other participants, Mark was removed from the facility. Finally, he relayed his thoughts and opinions to Sheriff Mark Lamb while debriefing.

Where is Mark Now?

Post his military career, Mark worked as a real estate agent at the time the series was filmed. The family-centric man has since launched his own podcast, which you can catch on his YouTube channel, Awkward Fist Bump Productions. Apart from this, his Twitter bio states that he is also a motivational speaker.

Done with voting and now I’ll tell you what I voted for. Shhh….it’s a secret. Ok, I voted for more Awkward Fist Bumps and Bible Study. pic.twitter.com/T8jEpWokPv

Mark’s Instagram profile also provided an update from the show. Dillon will be released on parole soon, and Mark and he have remained in touch. (What a heartwarming anecdote!) He also commented on a post that he made a small appearance as a festival goer in season 2 (episode 3) of ‘Cobra Kai.’

Read More: Where is David From 60 Days In Now?