If your marriage is on the rocks, and you absolutely need to save the bond, you are bound to do pretty much anything. WE Tv’s ‘Marriage Boot Camp‘ rests on this premise. We see couples who move into one house for about ten days to save their marriage. While we cannot be sure of how effective appearing on reality television is, for couples going through marital problems, the series has been immensely popular among fans. The concept itself is based on Jim Carroll’s nonprofit seminar, called Marriage Boot Camp.

Over the seasons, different editions of ‘Marriage Boot Camp’, the show, has drawn increasing numbers of viewers, who have expressed an interest in knowing what goes on between couples, behind closed doors. The ‘Marriage Boot Camp: Hip Hop Edition’ has been all the more popular in this regard because we meet members from the network’s ‘Love & Hip Hop’ franchise.

Naturally, you might be wondering about where is ‘Marriage Boot Camp: Hip Hop’ filmed, as we see our favorite cast members from other shows, going through relationship stuff. We have got you covered in that regard, as we bring the filming locations.

‘Marriage Boot Camp’ follows the pattern of reality shows, that has been popularized by ‘Big Brother‘. Thus, we have couples inside one house, where their movements and interactions are watched and recorded. The audience is privy to their actions and conversations, deriving voyeuristic pleasure, while watching the couples work through their marriage issues.

Just like all editions of ‘Marriage Boot Camp’, ‘Marriage Boot Camp: Hip Hop’ has been filmed inside a mansion as well. Now, let us jump into the specifics of the filming location. However, before that, you can check out how the majestic mansion looks, in a post shared by WE Tv.

Are these hip hop couples permanently out of tune or can they get back on the right track? 🎶 #HipHopBootCamp is back February 6 at 10/9c! 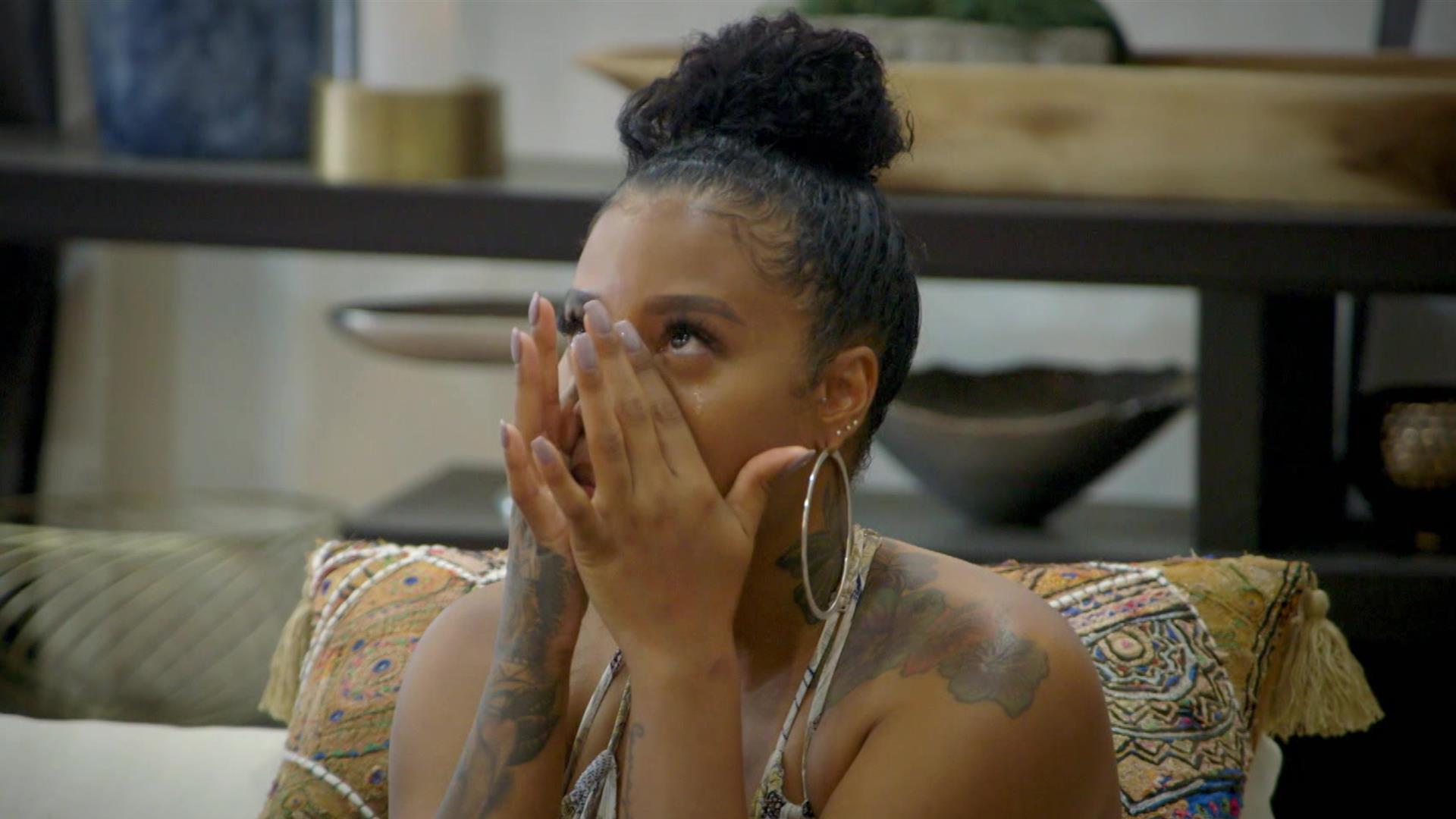 ‘Marriage Boot Camp: Hip Hop Edition’ is filmed in a mansion in Los Angeles, in Southern California. The new season sees a change of crib, as the video above promotes. However, the mansion will have some of the same layouts as the previous editions of the show. This is primarily because the house’s layout ensures that the drama, and interactions, remain contained to specific parts.

Therefore, we have a red room, where couples address the problems they feel they are going through, in their respective marriages. There is a central area, which is transformed, allowing the couples to interact with each other. A separate area is set aside where the daily drills are organized for the couples, while evaluations take place here at night. It is also where a lot of breakthroughs happen for couples.

Obviously, there is still the doctor’s room, where Dr. Ish and Dr. V observe the couples. They have their own workstations, and it also serves as a control center, where all conversations among participants can be heard. There is also a monitor where everything can be seen. Ish and V can switch between the feeds as they like.

The house also has a game room, which also doubles as a holding room. Not only is the area for recreation, but also gives the counselors a chance to have one on one sessions with the participants. Unlike other editions, the new house does have a fully stocked bar, but will not be serving alcohol, after Kurupt had to be hospitalized during filming, due to alcohol poisoning. It remains to be seen if the alcohol ban is for all future editions or just the most recent one.

You can check out the news about the alcohol ban, here.

In conclusion, ‘Marriage Boot Camp’ is set squarely within a mansion, where all the action takes place. However, the show is structured in such a way that different actions and interactions are limited to different rooms, thus allowing the house’s layout to present a story by itself.