Where is Married At First Sight Season 10 Filmed? 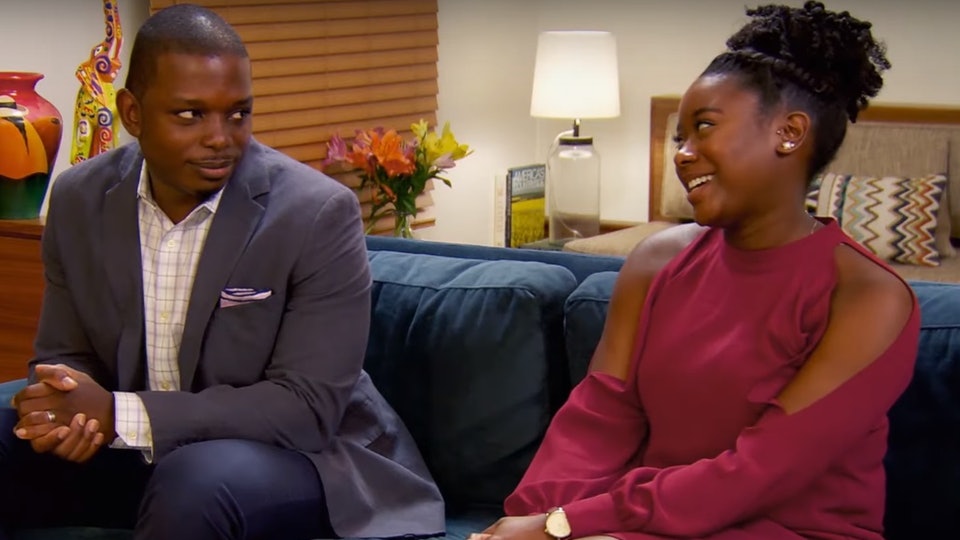 Reality TV is one of the most popular formats of television shows, and has been there as far back as the medium itself. From quizzes to talent hunts to following the lives of certain celebrities, reality shows have kept reinventing themselves. Dating shows have also been a rather popular format of reality TV. They keep audiences hooked with their dreamy locations and gorgeous cast members.

‘Married At First Sight‘ is a popular Lifetime dating reality series that centers around five couples and the ups and downs in their relationships over a course of time. Notably, the first seven seasons of the series feature three participating couples, which was later increased to four couples for Season 8 and Season 9 before finally settling down for five in Season 10. The series is adapted from a Danish show of the same name.

The American version started off on the FYI network before shifting to Lifetime from Season 5 onwards. These five couples in question at first agree to stay like married couples until the series is over, and when the season ends, they have to decide whether they want to get married in real life. These couples are formed by a team of experts which includes sociologist Dr. Pepper Schwartz, a marriage counselor-cum-pastor called Calvin Roberson, and marriage and family therapist Dr. Viviana Coles.

There is no fixed filming location for ‘Married At First Sight’ because each season is filmed in a different city. Only the first two seasons of the series were filmed in New York and Northern New Jersey, and after that, the series has been constantly moving from one city to another. For Season 10, Washington D.C. is the chosen location. However, the participants in question are coming from various parts of the country including Baltimore, Maryland, Georgia, Pittsburg, and so on.

‘Married At First’ is one of those shows which go about from one city to another, and each time manages to capture the beauty of the said location. The series has been shot in cities like Atlanta, Georgia, Philadelphia, Florida, Chicago, and so on. Besides waiting for how the equations between the participating couples turn out to be, the audiences also have a yearning about which city their favorite reality show will be visiting next.

Season 10 of ‘Married At First Sight’ has been filmed in Washington D.C. The couples who are participating in this series this time around are Taylor and Brandon, Zach and Mindy, Katie and Derek, Austin and Jessica, and Meka and Michael. The main thing which audiences enjoy in shows like this is the drama that unfolds between these people. The problems between each couple erupt due to the reason that they hardly know each other before coming on to the show, but now have to live as married partners.