Where is Marvin Lee Irvin Today? 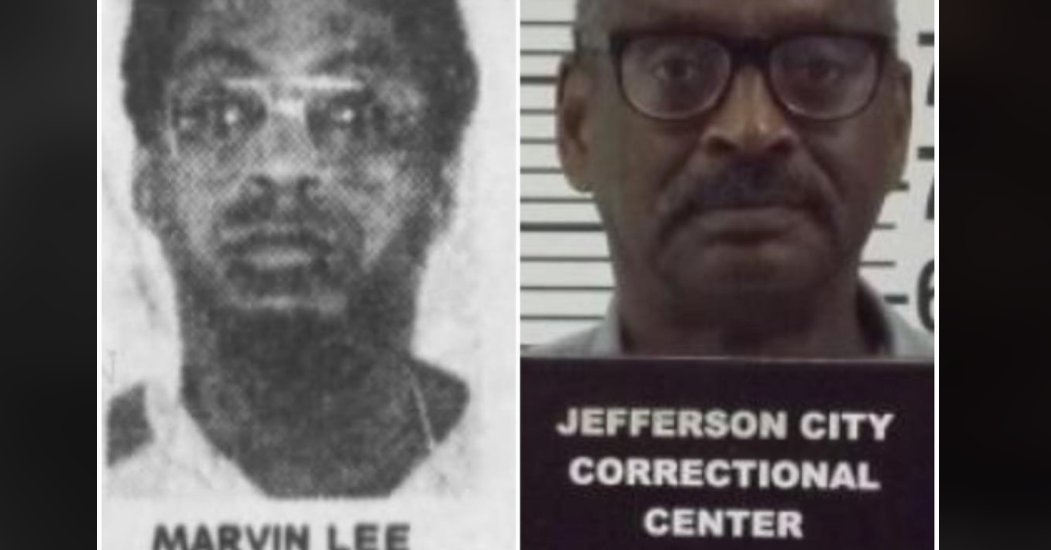 Marvin Lee Irvin is a former policeman who was convicted of two first degree murders and one second degree murder in 1991. He was the prime suspect in one of the murders originally but got off scot-free because he somehow passed a polygraph test and the police really bungled the investigation by not checking his car for DNA evidence. Marvin’s history of abuse against women and the more gruesome crimes he committed were not even revealed when he got caught attempting to kidnap his then-girlfriend in 1988. So who exactly is Marvin Lee Irvin and what heinous crimes he committed that landed him in prison for life? Here’s everything we know about Marvin Irvin and where he is today.

Who is Marvin Lee Irvin?

Not much is known about his personal history other than the fact that Marvin used to be a police officer. He was married to Ruth West and they had one son together. Marvin was an abusive husband and their marital problems were rampant. When Ruth’s best friend and brother’s wife, 19-year-old Micki Jo West, started getting involved in their marital problems, Marvin threatened her with physical violence and told her to back off. Soon after, in 1989, Ruth took their son and ran away. Marvin deduced that Micki would know the location where Ruth would be hiding with their child. So Marvin, with the intention of letting her go once she gave up the information, kidnapped Micki Jo West on the morning of September 11, 1989. He kidnapped her in his car while she was on her way to work. That was the last time anyone else saw Micki alive.

Marvin beat up Micki until she told him where he could find Ruth. In his confession years later, he told the police that he was going to let Micki go but she insulted him with a racial comment. He was so infuriated that he stabbed Micki four times in the chest and shot her twice. After brutally murdering her in a fit of rage, Marvin allegedly dumped her body in a cornfield close to a property that used to be owned by his family and where he grew up. Marvin was the prime suspect in the Micki Jo West investigation but he walked free due to lack of incriminating evidence against him and also because he passed a polygraph test.

12 years later, in 1990, Marvin was arrested for murders of two other women – 31-year-old Patricia and 33-year-old Crystal. Their bodies were recovered from the same cornfield that Marvin claimed he had buried Micki in as well. Patricia and Crystal’s jewelry was found inside Marvin’s house and a bloody hammer was also recovered and classified as the murder weapon. Both Patricia and Crystal’s autopsies said that they had died due to blunt force trauma. Marvin later confessed to bludgeoning both women to death after getting into an argument with them, on two separate occasions.

Where is Marvin Lee Irvin Today?

To escape the death penalty for two first degree murders, Marvin confessed to killing Micki 11 years ago. He also informed the police where he had buried her but her remains were not found in the field. The court sentenced him to three consecutive life sentences without any hope of parole. Marvin is still serving time at the Jefferson City Correctional Center. As long as he lives, he will never set foot outside of the prison walls ever again.