Where is Mary Ann Bragg Today? 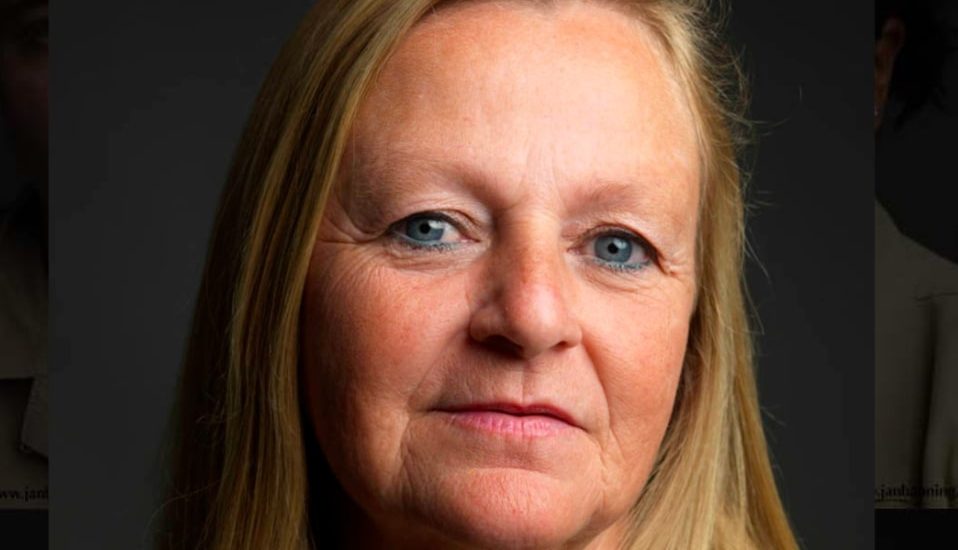 ID’s ‘Dead Reckoning’ brings to the forefront several cases, whose investigation and case details are recreated to understand each and every detail that has been essential in solving the cases presented.

The show is proof enough to understand the challenges posited by every case, and one such case presented is that of Tom Bragg’s murder. He was found bludgeoned to death at his residence in Thomaston, Georgia. As the investigation gained momentum, one of the prime suspects turned out to be his wife, Mary Ann Bragg.

Who is Mary Ann Bragg?

Thomas (Tom) Bragg was married to Mary Ann Bragg at the time of his death in September 2002. Mary Ann was informed of her husband’s death once she reached back home. When she was taken in for questioning, she stated that she had left the house around 6:30 AM to visit her psychiatrist in LaGrange. She also told the police officers that he was alive when she left him. At the time, though the case investigators found her demeanor quite odd, they did not have any concrete evidence to suggest that she was involved with Bragg’s death. They sent the clothes she was wearing for testing, which came back negative for blood stains or any such incriminating evidence. Furthermore, her alibi checked out.

The crucial turnaround in the case was when Mary Ann’s friend, Penny Carter told the police that Mary Ann had confessed to killing Bragg to her. This made the case detectives also talk to Mary Ann’s psychiatrist. Reports based on the consultation stated that Mary Ann had spoken about her husband’s death to the psychiatrist even before she was informed of the same by the police. This was instrumental in pressing charges on her. Also, she had taken an insurance policy on Tom Bragg for $ 25,000 without his knowledge. During the interrogation, she also came clean regarding her extra-marital affairs with men she would meet on the internet.

As the case went to trial, three men, one of whom was a pastor, came forward to testify having sexual relations with her, during the course of her marriage with Bragg. Furthermore, there was evidence presented to prove that she had solicited the help of around three individuals to killer her former husband, James Wright, and make it seem like an accident. Thus, the prosecution alleged that there was a pattern. Mary Ann was also the beneficiary of the insurance policy for Wright. Marital problems, extra-marital affairs, and insurance policies became substantial for the prosecution to prove her guilt. Thus, she was found guilty in September 2006 and sentenced to two life terms in prison for Tom Bragg’s death and an additional 20 years in prison for aggravated assault. (Feature Image Credit: Janbanning.com)

Where is Mary Ann Bragg Now?