Where is Match Game Filmed? 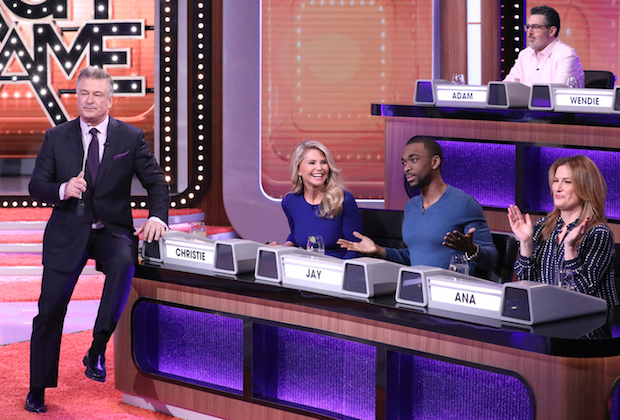 Several game shows feature humorous premises to make their competition concepts more entertaining for viewers. Examples of this include ‘Family Feud’ whereby the questions asked to contestants are humorous ones. Such game shows often prove to fare better than more serious ones. ‘Match Game’ is yet another example of game shows which feature humor in their very central premise.

The questions employ double innuendos. This is how the show incorporates humor in its central premise. Hence, ‘Match Game’ remains to be entertaining without much effort other than the basic premise. There are various rounds, including an Audience Match, wherein a poll is conducted for the live studio audience. There is also a round called the Super Match and the Head to Head Match.

The ABC show is hosted by Alec Baldwin, who hardly needs an introduction. The American celebrity is known for starring in multiple prominent productions like ‘The Aviator,’ ‘The Departed,’ and the fifth and six ‘Mission Impossible’ installments. Moreover, he also writes a column for The Huffington Post.

Like most game shows, ‘Match Game’ is entirely set and filmed in a single location. This is the arena where the game is held. The set is vibrant and features two segments on each side. Baldwin stands at the center. In one segment, the celebrities are seated. In the other segment, the contestants are seated. The show is filmed in front of a live studio audience. Hence, it is natural for viewers to wonder where the ‘Match Game’ set is located.

‘Match Game’ is filmed in the ABC studios building on 320 W 66th Street in New York. The game show is filmed on stage 24 of the production facility. Have a look at some of these behind-the-scenes photos:

Dancing the night away on #MatchGame! 💃

Look who's joining our #MatchGame family next week!