Where is Matthew Barnett Now?

After Daisy Coleman’s untimely death by suicide yesterday, her mother has turned the focus toward Daisy’s alleged rapist again. Matthew Barnett, who was 19 at the time, allegedly raped Coleman, who was 14, at a party after plying her with alcohol. Matthew was arrested and charged with felony sexual assault, and it was dropped to a lesser misdemeanor charge of endangerment of a minor. Finally, Barnett was sentenced to four months in jail, which was again commuted to two years probation, plus a fine of $1,800 to Coleman in restitution. So, where is Matthew Barnett now?

My daughter Catherine Daisy Coleman committed suicide tonight. If you saw crazy/ messages and posts it was because I…

Where is Matthew Barnett Today? 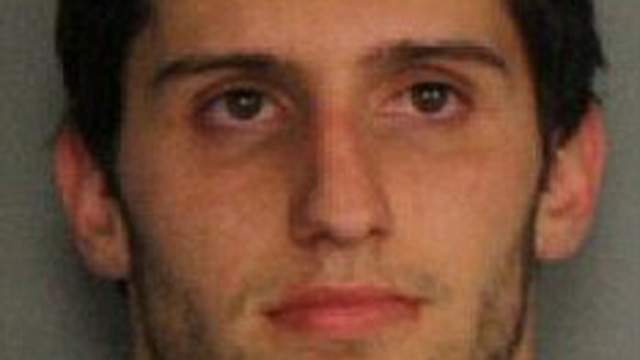 Matthew Barnett, the former Maryville High School footballer, seems to have moved on in life. He did join the University Of Central Missouri, enrolling as a student. However, the institution came under severe scrutiny and faced online backlash due to the allegations against Barnett. The university defended its stance, as you can see below.

.@jjs1978 UCM is required to allow qualified & eligible students to pursue an education. We are committed to safety http://t.co/wMlrRXRQOe

However, Barnett has reportedly withdrawn from studying there. Matthew is the grandson of Rex Barnett, a longstanding Republican member of the Missouri House of Representatives serving from 1994 to 2002. There have been some questions about whether Rex used his influence to help Matthew. However, he has denied all involvement saying that the entire matter is about teenagers doing incorrigible things. Notably, his stance formerly was that the action did not have any consequences. It remains to be seen if Daisy’s suicide makes him change his opinion.

Barnett’s parents, Shirley and Tommy, have expressed a fair bit of outrage at the infamy that continues to follow Matthew. At the time he was enrolled in the university, Shirley commented that Matthew was not doing okay. She stated that he was dealing with some mental issues, which were evident according to the mother. Shirley mentioned that nobody would be okay seeing their faces plastered all over the news and being labeled as something when they know in their heart that is not what happened.

Tommy also took a similar stance, saying that Matthew’s character was assassinated, and he was not a high school football star who took advantage of a young girl – he was a backup player. That said, several townsfolk seemed to turn acrimonious towards the Coleman family for bringing the case to light. Even after they moved away from Maryville, the family’s house burned down under suspicious circumstances.

There’s been a lot of controversy about how Matthew was investigated. Many have said that it was a corrupted process. That said, the incident has doggedly followed Matthew, who’s had to drop out of one educational institute. His current whereabouts remain unknown because he probably prefers maintaining a low profile. It remains to be seen if Matthew and the Barnett family come forth to speak out after Daisy’s tragic suicide. In the meanwhile, our condolences go to the Coleman family, and we must respect their need for privacy and space to grieve.