Where Is MeatEater Filmed? 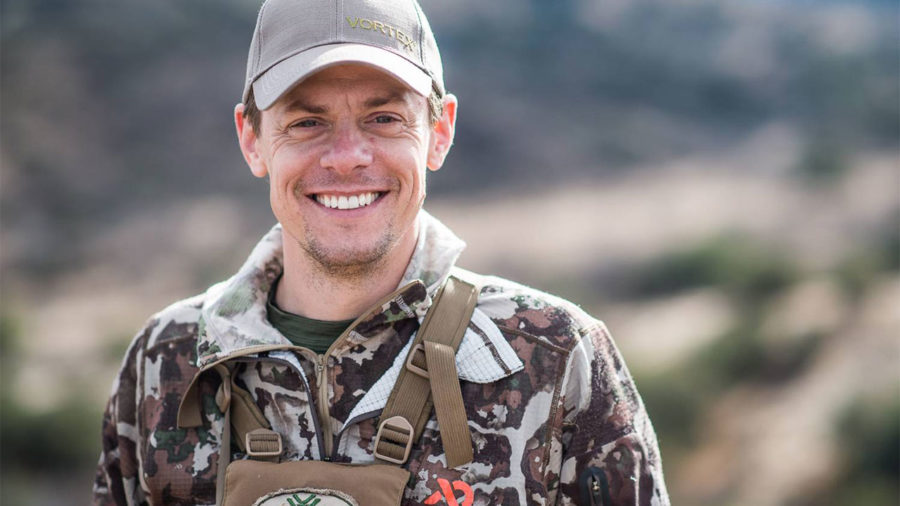 ‘MeatEater’ is a documentary that is bound to be loved by those who wish to try out different kinds of meat. A man travels to the vast wilderness to hunt various animals. Birds, bears, fish – nothing is beyond limits to the individual’s skills. While the thrill of the hunt is invigorating, the show doesn’t stop there. After the animal is bagged, we are shown how to process and cook the game. There are some lip-smacking preparations, but we should mention that vegans are likely to be offended by the show’s premise.

The debates about meat aside, ‘MeatEater’ takes us to various exciting locations, which has its attraction. Curious to know where the series has been filmed? We have got you covered right here.

Over the seasons, ‘MeatEater’ has been filmed at different locations, sometimes revisiting them to hunt another game. We’ll take you through the places it has been shot, chronologically as per the seasons.

We first see the Alpine zone of Alaska’s Coastal Rainforest and Alaska’s Chugach Range. Then, the series heads to Southern Arizona before taking us to the Sacramento Valley in central California. We also see Eastern Montana, West Texas, and the Texas backcountry. Once again, ‘MeatEater’ takes us to Alaska, but this time it is the Mills Creek region of the Kenai Peninsula. The season finale takes us to Wisconsin, in the famed Driftless area.

Things get crazier here, with ‘MeatEater’ first heading to Montana’s Powder River Breaks and then Arizona. We also see the series head to the Sonora Desert in Mexico, and you can check out a post about it.

‘MeatEater’ really does take us all over the world, as we see the mythical red stag being hunted in New Zealand. See the post about it here. The next few episodes are all set there, showing us the New Zealand bush game and the animals to be hunted in the Southern Alps.

We go back to Alaska here, first to the vast tundras, and then the Tok backcountry. For the next several episodes, hunts are carried out in Montana, before we see javelina and coyotes being hunted in Mexico. You can check out a post about it below. Michigan, New Mexico, and Central California are the other locations featured in the season.

We start with the hunters going to Alaska’s Prince of Wales Island, and you can check out a post about the same here.

Flying over Prince of Wales island in Alaska with Bryan Callen. An incredibly beautiful and wild place to visit.

They head to Florida next, and then British Columbia – with the latter resulting in some dangerous moments. The series focuses on Montana for a while, before taking us to Wisconsin for a bit. Kentucky, Colorado, are all shown until we witness New Mexico’s Gila National Forest. The episode ends with a bear hunt in the Alaskan range, and you can see a post about filming there.

The MeatEater crew, taking a break from bear hunting to shuck a pile of butter clams at my Alaska cabin. pic.twitter.com/Bd9ZBweexv

The season starts with some familiar grounds, like Alaska’s Brooks Range, before taking us to the Prince of Wales Island. Then, things get exciting as the next few episodes are set in Bolivia. Check out the filming in the heart of the jungle.

After West Texas, Arizona, and Montana, ‘ManEater’ goes to the remote Nunivak Island in the Bering Sea. Check out a post about filming here. The season ends in Alaska and Prince of Wales, too.

Tonight #MeatEater @stevenrinella is hunting with the Cupik people & we take a look inside life on Nunivak Island. pic.twitter.com/2DZXfUy1rY

The season takes us to various locations, including Virginia, the Rockies in British Columbia, Wyoming, Central Idaho, Wisconsin, and Kentucky. Some parts are also filmed in Mexico, Texas, and New Mexico.

Places like Nevada, Alaska, and Prince of Wales Island, feature again. But, things start to get even more exciting when a hunting expedition takes the team to the Bitterroot Mountains of Western Montana. Check a clip about it below. The season also has a river expedition along the Rewa River in Guyana and shows another gamut of places like Colorado and Afognak Island in the Gulf of Alaska.

Be sure to tune in TOMORROW at 9pm EST for an all new @MeatEaterTV, as Steve and @RemiWarren hunt hard to find bull elk in the Bitterroot Mountains of Montana while snowing. #IAMSPORTSMAN #meateater #hunting #elk #elkhunting #bullelk pic.twitter.com/gfQMAo6tMl

It starts with the Missouri River, before showing us the marshlands of Chesapeake Bay. We also head to Montana, Sonora Desert, and Alaska.

The latest addition to the show is more focused on ice-fishing. It features locations like Montana, Minnesota, and Wisconsin. Now, coming to specifics, parts have been filmed at Green Bay and Fond du Lac. The producers spoke about it, saying, “We feel like ice fishing hasn’t been represented very well on TV, so we’re trying to do some content that’s going to appeal to a broader audience. It’s going to be more about the culture that surrounds it, and how in some parts of the country it’s like religion.”

It is evident how ‘MeatEater’ has traversed the world, looking for a good hunt, and in the process has acquainted us with several places, as well as their customs.