Where Is Mihail Petrov Now?

24-year-old Shelby Weatherly’s body was found along Interstate-25 by a motorist on September 30, 2017. She had died of numerous injuries, including 19 stab wounds. The police were more than determined to locate a primary suspect for this heinous crime. In an extremely detailed investigation, the police were able to zero in on Mihail Petrov. Investigation Discovery’s ‘The Murder Tapes’ explored this crime through an episode titled ‘Do You Want to Smell Human Blood.’ Let’s find out more about Petrov, shall we?

Who Is Mihail Petrov? 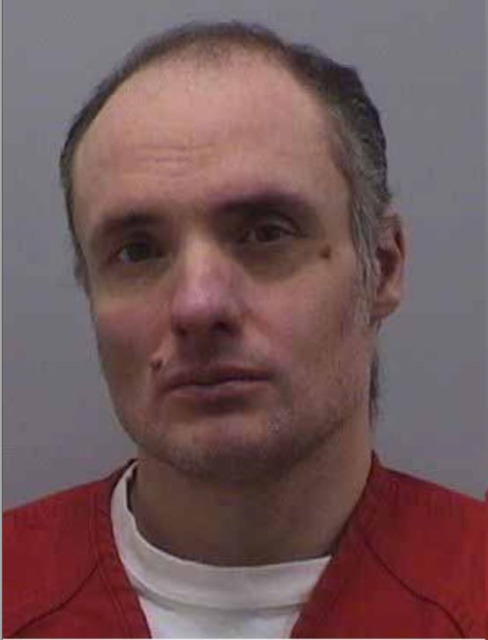 Mihail Petrov’s criminal history dates back to 2004 and is defined by a rather extensive record comprising several different crimes. According to court documents, Petrov had already been arrested for theft, illegal weapons possession, possession of drug paraphernalia, criminal impersonation, and attempted burglary. In 2017, he added murder and tampering of evidence to that list.

Nathan Rognlie, Shelby’s high school friend and a former suspect in her death, said that he used to run with Petrov before recovery and called him dangerous. Talking about the man who was eventually found guilty of the crime, Rognlie said, “He always had a piece on him. He was always down to do whatever, whatever it took to get more dope or money.” Rognlie also felt that Shelby’s murder could have been connected to a drug deal that might have gone south. 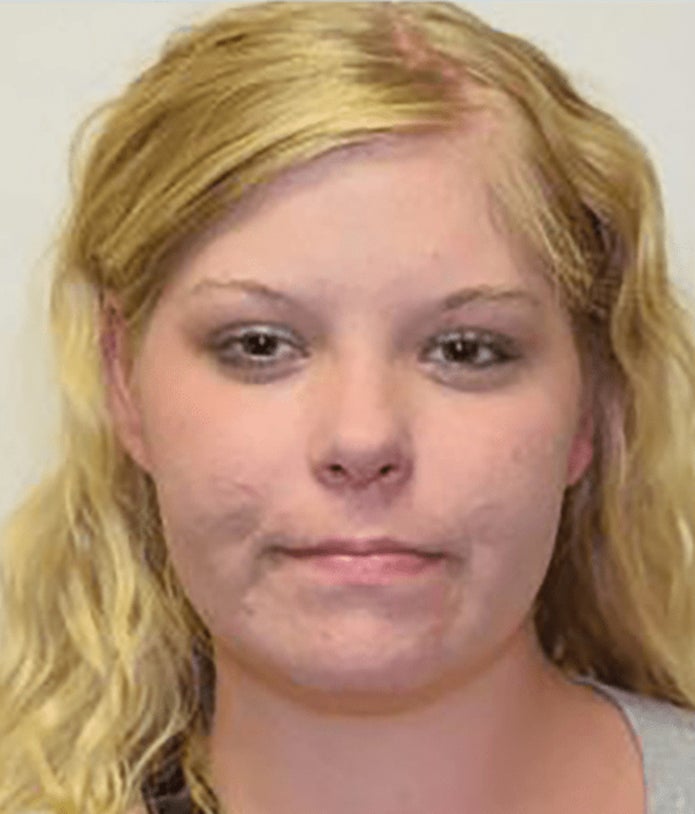 Shelby Weatherly was discovered by a motorist on September 30, 2017, along I-25, close to the Greenland exit. Multiple injuries, including 19 stab wounds, were inscribed in an autopsy report. Following this, Shelby’s death was ruled as a homicide. The Douglas County Sheriff’s office then actively indulged in an investigation. They asked people who were in the area at the time Shelby’s body had been dumped to check their dashboard or GoPro cameras.

Within weeks, the officers were able to lock down a primary suspect who turned out to be Mihail Petrov. He was thereafter arrested on October 13, 2017, and was held at the Douglas County Detention Center under charges of accessory to a crime/murder in the first degree, tampering with physical evidence, and concealing death.

Where Is Mihail Petrov Now? 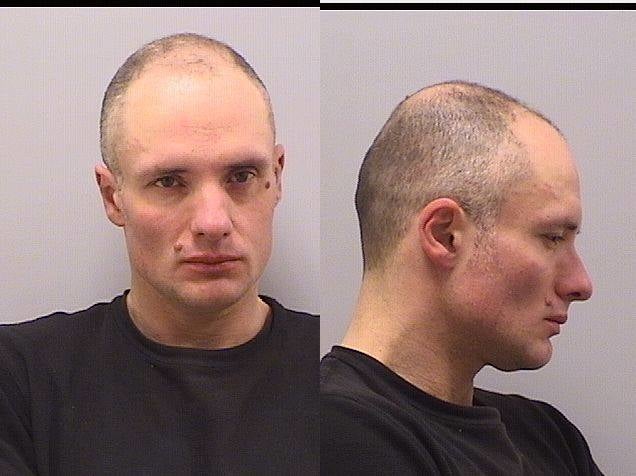 According to the District Attorney’s office, Mihail Petrov was arrested after a combination of forensic evidence, witnesses, video footage, and photos singled him out. Petrov’s fingerprints were retrieved from items found near Shelby’s body, and her blood was found on Petrov’s clothing and his car. Moreover, Petrov had admitted killing a person on the news to two people, the DA said. To one of these two, Petrov had asked, “Do you want to smell human blood?”

On October 13, 2017, which was the day of his arrest, the DA said that Mihail was found riding a stolen car and had a stock of cocaine and methamphetamine he was carrying with him. He even tried to escape the clutches of the police after being arrested but failed to do so. In January 2019, Petrov was found guilty of first-degree murder and seven other counts for fatally stabbing her more than 19 times. (In total, Shelby had been stabbed more than 50 times). Mihail is deemed to spend the rest of his life in prison, without the possibility of parole, after he was found guilty on all charges. There have been no official reports on his sentencing yet.

Read More: Shelby Weatherly Murder: How Did She Die? Who Killed Her?