Where is Molly Kendall Now?

Why do we need another documentary on Ted Bundy? From documentaries to films to podcasts, we’ve plenty already. Time and time again, we have looked at the man and looked at his crimes. What difference would anything new make? Well, Trish Wood’s ‘Ted Bundy: Falling for a Killer‘ makes all the difference. It probes us to realize that the man exists as a part of our society and culture at large. The crimes go beyond just Bundy. It was never really his story, in the first place. Yet media over the years turned him into some sort of hero in his own story.

But ‘Falling for a Killer’, looks at Bundy’s story through the prism of the Women’s Liberation movement of the 70s. It weaves a patchwork of narratives of the women whose lives he destroyed and disrupted. It brings in the voices of the victims that survived, and the loved-ones of the victims that didn’t have the same fate.

Bundy’s crimes were after all acts of gendered violence. And it’s high time that the women involved finally spoke up. ‘Falling for a Killer’ offers to us that much-needed wake-up call, that makes us face the reality of these tragedies. This is precisely why Molly Kendall’s story becomes so important. It’s also the first time ever it’s being heard.

Imagine spending some of the best moments of your childhood with a man you looked upto, trusted, respected, and adored. That’s the man Molly thought Ted Bundy was. That’s how much she loved him. Bundy was not just a “Prince” for her mother Elizabeth, he was also Molly’s hero.

‘Falling for a Killer’ offers a much-needed take on Bundy through Molly’s own interactions with him. It sheds light to the struggle, the devastation, the loss of innocence Molly experienced when everything she knew to be true shattered. Her story is both bone-chilling and traumatizing, but an important one to be heard. 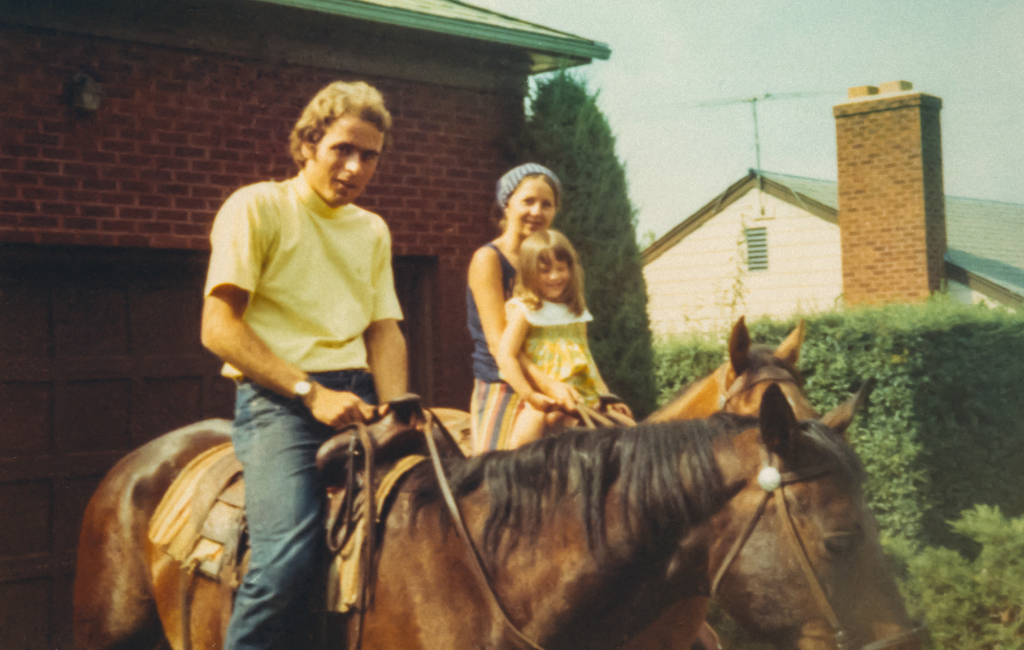 In the docuseries, both Elizabeth and Molly talk about how easy it was to trust and like Ted. He entered Molly’s life when he started dating her mother back in 1969. Even the day he came home for the first time, he read to her from her favourite book. Molly mentions how Ted had a way with words, that instantly drew her to him, even when she was only 3 years-old.

Liz and Ted dated around 6 years, during which he began his horrifying killing spree in 1974. But with Molly, he was always a father-figure who played an important role in raising her during the time. He taught her to ride the bike for the first time, took Liz and her out for pony rides and ski-ing, and various other trips. He became a part of their family, and both Liz and Molly felt this deeply. 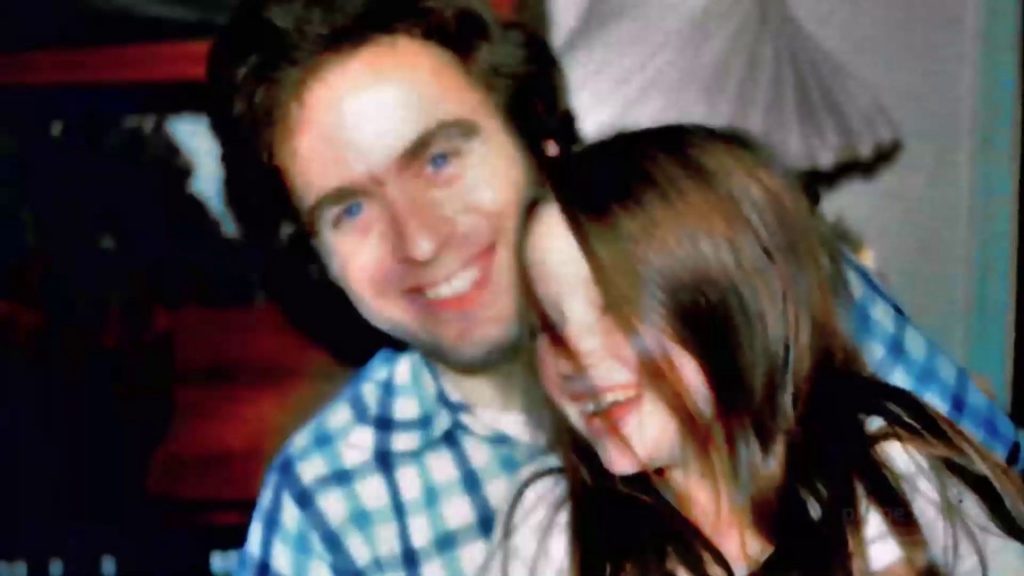 In ‘Falling for a Killer’, Molly mentions one particular incident where Ted behaved inappropriately with her. Only, she was too young to fathom it completely. She was 7 around the time, and the two of them were playing hide-and-seek. Ted hid was beneath an afghan. But when she lifted it, she realized that Ted was completely naked. He, obviously, made up something, and said that he wanted to be invisible but he couldn’t with his clothes.

In a chapter she recently wrote, Molly mentioned another incident. Ted had climbed into bed with her, and after sometime she blurted out, “you peed”, not realizing what had actually happened. Despite realizing that these two incidents weren’t exactly appropriate, she didn’t tell them to her mother until years later. Back then, Molly didn’t want Ted to leave because she loved him dearly, and she also didn’t want to hurt her mother. She writes in the revised memoir originally written by her mother:

Where is Molly Kendall Now?

By the time Molly was around 10-12, she slowly started learning about the Bundy’s dark secrets and his horrifying acts. She could initially not believe that Ted was capable of anything like this. But when he got convicted for murdering a 12-year-old, Kimberly Leach, Molly was disgusted and devastated. The girl could have been her twin as they were around the same age. This made her question her relationship with Bundy, and left her wondering if she was the reason Kimberly died. In the memoir, she writes:

“I had loved Ted with my entire heart, but when forced to accept the truth of who he really was, I could no longer sustain that love…I cannot love a person who enjoys torturing, raping, maiming and killing women”

After Bundy’s imprisonment and execution, Elizabeth and Molly spent their lives away from the media. In 1981, Elizabeth wrote a secret memoir, The Phantom Prince: My Life with Ted Bundy that was published by a local Seattle publisher and had limited prints. Liz changed her and Molly’s name for the story, and made us pen-names. In reality, Elizabeth Kendall’s name is Elizabeth Kloepfer, while Molly’s name is Tina Kloepfer. The mother-daughter, lived a quiet life away from any attention for years, and never spoke publicly before until the docuseries.

The two women also had to fight their own battles. Just like Elizabeth was fighting sobriety, Molly had “tried to drown [her] grief in alcohol, drugs, smoking, and reckless behaviour of all kinds”. But Molly has been sober for 13 years, and lives a peaceful life with Liz in Washington.

The memoir Elizabeth wrote in ’81 was recently revised, updated and extended after decades of being out of print. This time, it includes not only a new introduction and a new afterword, but an entire chapter written by Molly where she documents her own relationship with Bundy. The two women finally realized that it is about time they told their stories. And it’s about time we heard them.