Where Is Myles Cosgrove Now? 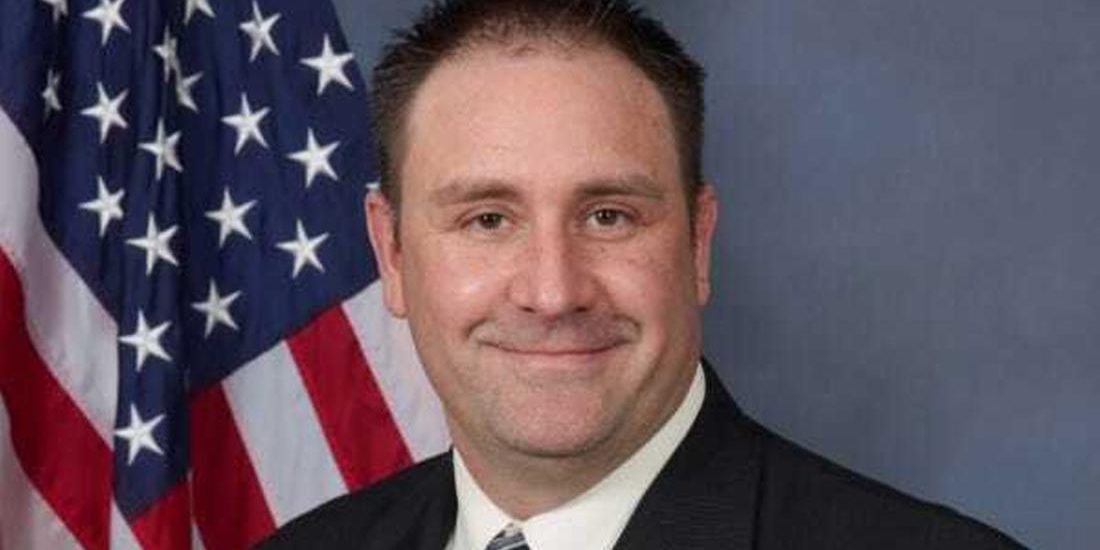 ABC’s ’20/20: Breonna Taylor: Say Her Name’ is a two-hour long special by the network, in association with the Louisville Courier-Journal, that sheds light on the intensely observed case of a 26-year-old Black EMT/ER technician, Breonna Taylor, who was shot to death by Louisville police officers in her own home on the night of March 13, 2020.

This episode investigates the events that led to her passing, along with the aftermath of it, with the help of rare footage, previously undisclosed information, and brand new interviews. Furthermore, the officers accused of killing her, which includes Myles Cosgrove, are also looked into for some answers.

Who Is Myles Cosgrove?

Born in 1978, Myles Cosgrove has been serving his community and his country in one way or the other ever since he has been able to. Before joining the Louisville Metro Police Department in 2005, he was in the United States Marine, from where he was discharged honorably in the early 2000s. Over the years, Myles worked in the 4th, 6th, and 8th divisions of the Police Department and quickly rose through the ranks. And in 2016, he got transferred to the narcotics unit as a Detective.

Myles’ personnel file includes various commendations for his work in the police force, with the most prominent one being from former police chief Steve Conrad, who said that the Detective has a strong work ethic and a dedication that remains unmatched. But that’s not to say that he hasn’t had troubles along the way. Myles was placed on administrative leave from December 2006 to May 2007 for using excessive force, and he was also suspended for one day in May 2013 for failure to attend a court date.

Where Is Myles Cosgrove Now?

Following Breonna Taylor’s tragic passing, Myles Cosgrove willingly gave an interview to LMPD’s Public Integrity Unit, detailing the events of the night of March 13, 2020. “Typically, we say, ‘Police search warrant, come to the door,'” he said. “I’m not sure exactly what they said verbatim, but I know I did hear the words, ‘Police search warrant.'” He then went on to describe how he and his squad waited outside the door as minutes passed by, and then, after barging in, had to open fire as their Sargeant, Jonathan Mattingly, got shot.

On September 23, 2020, during a grand jury proceeding, neither Myles, nor the two other accused officers with him, were charged with firing at or killing Breonna Taylor. Nonetheless, Myles remains on administrative leave from the LMPD while separate internal and FBI investigations are being conducted in connection to this matter. He still holds the title of Detective, but he isn’t on active duty right now. However, his family has since launched a fundraiser to help him purchase the rest of his service time so that he can retire peacefully.