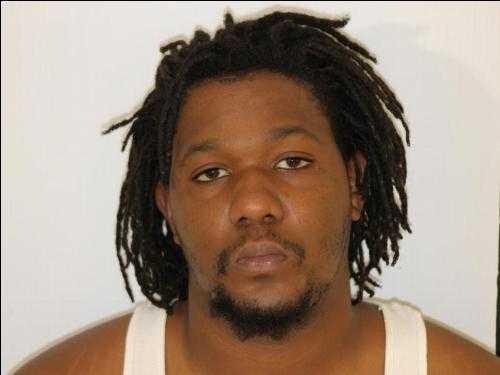 Investigation Discovery’s ‘On The Case With Paula Zahn: A Murder in Thunderbolt’ chronicles the tale of a double homicide that transpired on November 3, 2013. 27-year-old Forrest Ison and 24-year-old Alice Stevens were found gunned down in their Thunderbolt, Savannah, driveway after coming home from a night out. And while Forrest, an executive chef at a downtown restaurant, died at the scene, his girlfriend, Alice, a waitress at the same place, passed away on the way to the hospital. Unfortunately, though, it wasn’t until late 2014 that their assailants, Nathaniel Wilkins and Michael Jones, were linked to the case.

Who Is Nathaniel Wilkins? 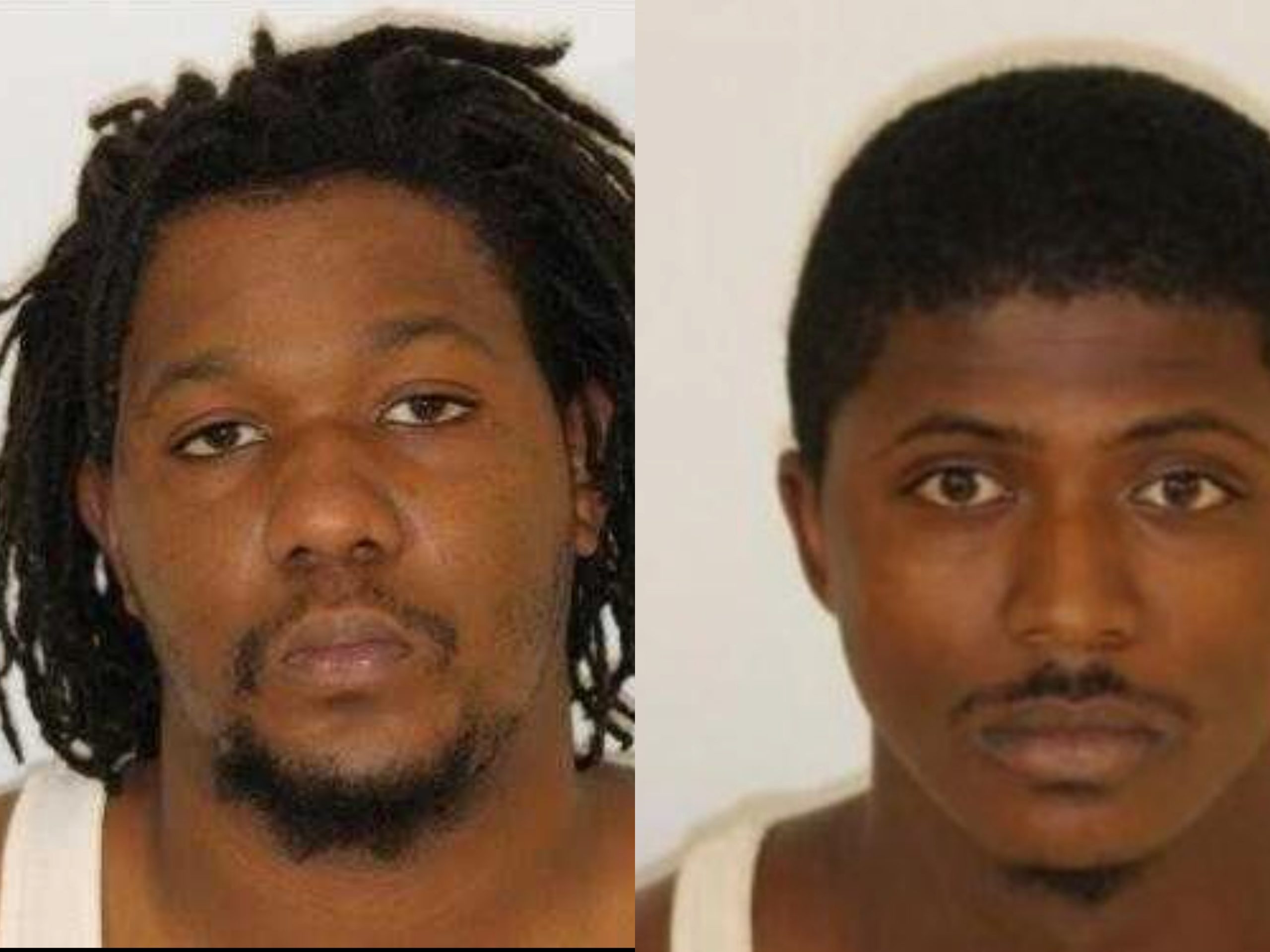 Back in 2013, Nathaniel Wilkins, or Nate, of Savannah, Georgia, worked for Forrest Ison in the kitchen of his Brasserie 529 restaurant. But just shortly before the slaying of the latter, he had fired Nate from the minimum wage job for burning food and overall underwhelming performance. According to the prosecutors on the case, Nate was so furious by the perceived disrespect that he decided to hold a grudge and get revenge. And so, on November 3, as Forrest and his girlfriend returned home, Nate, along with his friend Michael, ambushed them with a gun in hand, which subsequently led to their deaths.

Tracey Wilkins Burgess, Nate’s sister and Michael’s girlfriend at the time, was also with them, acting as a getaway driver. And she, under a plea agreement, testified that the two men shot the couple even as Alice Stevens begged for her life. The aim of the ambush was to apparently rob the couple, but evidence has since shown that the three of them fled the scene without taking anything. And so, on October 22, 2014, a Chatham County grand jury indicted both Nate and Michael on two counts each of malice murder, felony murder based on aggravated assault, and aggravated assault.

Nathaniel Wilkins stood trial for the charges against him from April 10 to April 14, 2018, during which he elected not the testify for himself. He also rejected a negotiated plea deal from the prosecution that week, which gave him just 20 years in prison for the admittance of guilt to the reduced charge of voluntary manslaughter. Nate thought that it would be best to leave the decision to the jury. The prosecution then told the jurors that the murders of Forrest Ison and Alice Stevens were “as brutal and horrendous execution slayings that you’ll ever see. This is why we have life without parole. This demands it.”

And in the end, that’s what happened. On April 19, 2018, Nathaniel “Nate” Wilkins was sentenced to serve two consecutive life terms without the possibility of parole after being found guilty of the two counts of malice murder. By law, the felony murder assault charges were vacated due to this sentence, and the aggravated assault counts got merged with them as well. Therefore, today, Nate is behind bars, serving out his condemnation. Moreover, in February 2020, after an appeal, the Georgia Supreme Court upheld Nate’s convictions, meaning that he will spend the rest of his natural life incarcerated.

Read More: How Did Forrest Ison and Alice Stevens Die?