Where is Nicolas Anelka Now? 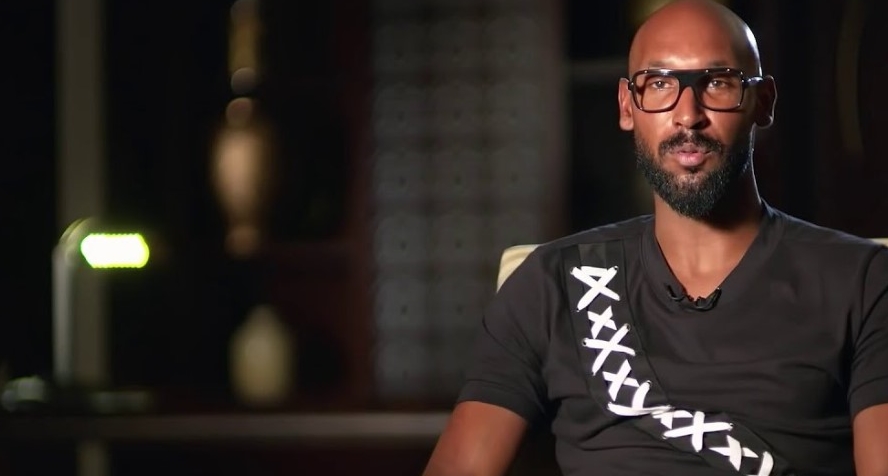 Netflix’s ‘Anelka: Misunderstood’ takes us deep into the life and career of Nicolas Anelka. Nobody can deny that he’s had a fantastic career – starting from PSG, and including top-notch clubs like Arsenal, Liverpool, Chelsea, Manchester City, and Real Madrid. However, as the former coach of the Gunners, Arsene Wenger, points out – Anelka could have had an even more spectacular career if not for the numerous controversies. They somehow prevented the prodigious talent from tapping into his full potential.

We see how he fell out with the French national team and felt that he let Chelsea down by failing to score against Manchester United. However, as a competitive player, Anelka is likely to focus more on his failures than successes, as he says that the defeat to United pains him even today. It should not draw our attention from the fact that he was one of the world’s finest players at one time, winning the Premier League twice, the FA Cup three times, and the Champions League once, with Real Madrid. Internationally, he’s won the 2000 UEFA European Championships, and the 2001 FIFA Confederations Cup, while representing France. So, where is Nicolas Anelka after his brilliant but troubled career?

Where is Nicolas Anelka Today? 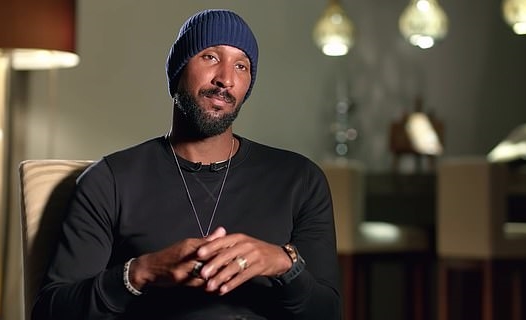 Anelka has been quite a globetrotter in his football career, playing for the Turkish club Fenerbahce. He’s also played in China for Shanghai Greenland Shenhua. At the end of his career, Anelka even headed to India to participate in the recently established ISL (Indian Super League). He played for Mumbai City FC in 2016, before retiring from the professional football career.

However, one could never really take the sport out of Anelka. Even at the peak of his career, when he’d take his kids to practice, Anelka makes it a point to impart wisdom – like those who don’t do well in training, don’t do well during the games. Thus, it is not surprising that he’s tried his hand at coaching in the last few years. Anelka’s first stint was in 2012, while he was playing for Shanghai Shenhua. He helped fellow compatriot, Jean Tigana, as a player-coach.

In 2015, Nicolas took up the reigns as the player-manager in Mumbai FC, during his second season at the club. However, he left after failing to reach the playoffs. Following this disappointing stint, Anelka took some time off football, only to return in 2017 as the advisor and talent scout for Roda JC, the Dutch Eredivisie club. Reportedly, Anelka’s friendship with Swiss owner, Aleksei Korotajev, who’s his neighbor in Dubai, helped him land the role.

In November 2018, Anelka returned to France to join LOSC Lille as the striker coach in the academy. At the same time, he completed his coaching badges. As a fully qualified coach, Anelka reportedly left Lille in February 2020. He intends to join a club he played for – the Turkish side, Fenerbahce, as part of their coaching staff. However, the latest reports suggest that the Anelka family is currently based out of London. Perhaps, once things normalize after the COVID-19 pandemic, we will see Anelka in a new role as a manager.