Where Is Noel From Million Dollar Beach House Now? 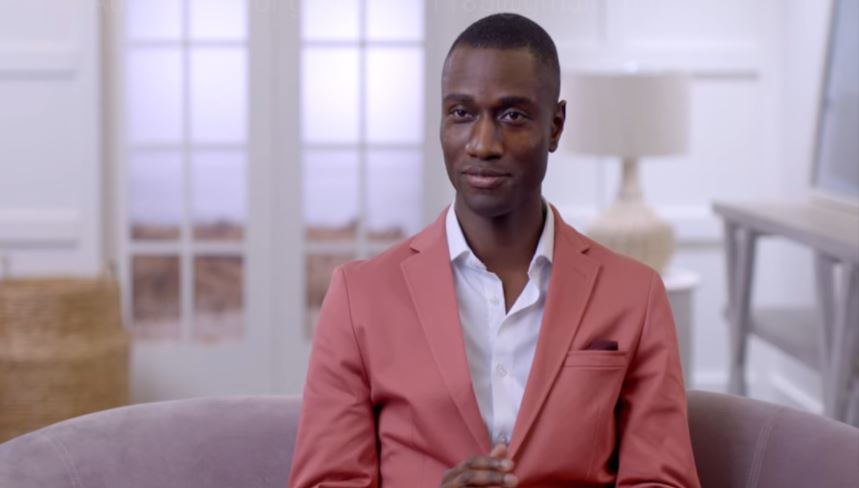 ‘Million Dollar Beach House’ is a Netflix original real estate reality series that, much like it’s Los Angeles counterpart, ‘Selling Sunset,’ focuses on brokers as they hustle to buy and sell properties for their clients, all the while dealing with their personal relationships and in-office interpersonal dramas. Unlike ‘Selling Sunset,’ though, the luxurious homes that we get to see here are in The Hamptons, and the setting is in the premium three-month period between Memorial Day and Labor Day (July-September). It’s a high stakes game, and because it is a cut-throat business, no realtor holds back. One of the five who are primarily featured in the series, who does not mind being secretive or “phoney” about his deals, is none other than Noel Roberts.

Who Is Noel Roberts?

Noel Roberts, a Cottage Grove, Minnesota, native, is an individual who is hard to get to know, not only on camera but online as well. We know that the realtor has a twin brother, Joel, who he’s been trying to rope into the business, and that he does not mind making his disdain or wishes in what he wants from someone working with him clear, but not much else. He has completely followed through with the advice that he got when he was younger – never share any information with anyone about your sex life, the money in your bank account, the deal you’re working on, and any doubts that you might have, which basically covers everything.

Noel’s entry and his progression in the real estate business, though, is known. He has shared that growing up, he played ping-pong tournaments, even internationally, with his brother, and that he even left high school early to do so. But, after a while, because their brother-in-law thought that they didn’t have a plan for their future, he dragged them to a real-estate seminar. There, Noel fell in love with the business and the lifestyle that it could offer him. Ever since then, he has been making his mark in the proprietary world, joining Nest Seekers International in 2019.

I consider home to be anywhere you’ve spent a lot of cherished time. A place where you can escape to, and then exhale once you’ve arrived. Hamptons is home to me, and I’m glad to help my clients find their getaway. _ Noel Roberts 📞 631-403-2288 📧 [email protected] www.HamptonsPrivate.com

Where Is Noel Roberts Now?

Noel has been portrayed as just a real estate broker for Nest Seekers, but he is so much more. Apart from being a licensed real estate salesperson who has more than a decade of experience working with some of the most high net-worth individuals, their families, executives, athletes, and entertainers, Noel is the head of Private Client, a boutique practice that is within the brokerage itself. With that, he is also a founder of Private Client Members, a luxury concierge that offers both membership and on-demand services to affluent clients. You can check this service out at PrivateClientMembers.com.

Before Noel moved to The Hamptons, somewhere around 2016, he resided in Manhattan, where he used to provide consulting and capital raising services to both residential and commercial real-estate developers. But, after that, he worked in a boutique brokerage for a while before eventually creating Hamptons Spectator, a lifestyle online publication that tracks everything going on in The Hamptons, with an extra emphasis on high-end real estate and design. Noel seems to have a footing in a lot of businesses, all polished and pristine, and he is balancing them all perfectly.

Apart from his businesses and work-life, another thing that Noel is balancing is his family. It hasn’t been mentioned in the series, not even once, but according to some reports, Noel is, in fact, married and a father of two adorable daughters. Of course, they are not very prominent on his social media either. The only indication that we have of this possibly being true is the post below:

Spending my birthday jumping in puddles, and having tea parties with my princesses 👸

Read More: Where Is Jimmy Now?