Where Is Patty Hearst Now?

Investigation Discovery’s ‘The Crimes That Changed Us’ tells us the tales of the baffling cases that have been seared into the American consciousness – those that have become a part of how we look at our society. With archival footage, audio accounts, and one-on-one interviews, this series reintroduces such cases from a brand new standpoint and helps us re-immerse ourselves into it. So, of course, its latest episode titled, ‘Patty Hearst,’ chronicling the life and 1974 kidnapping of Patty Hearst, is no different. Now, since it’s been a while since everything transpired, let’s find out more about Patty and where she is now, shall we?

Who Is Patty Hearst?

Born on February 20, 1964, Patty Hearst, or Patricia Campbell Hearst Shaw is the granddaughter of 19th-century media mogul William Randolph Hearst. As the third of five daughters of Randolph A. Hearst and an heiress, she attended private schools in Los Angeles, San Mateo, Crystal Springs, and Monterey in California, before undertaking courses at Menlo College in Atherton, California and the University of California, Berkeley. 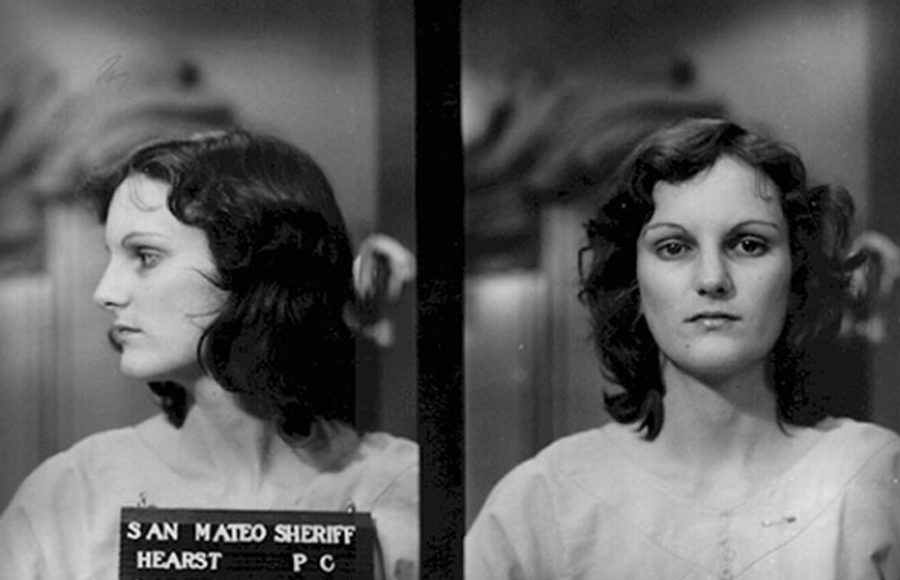 However, her whole life turned upside down on the night of February 4, 1974, when she and her then-fiancé, Steven Weed, were at her Berkeley flat, thinking of spending some quality time together. That night, three members of an urban guerrilla left-wing group, called the Symbionese Liberation Army (SLA), broke into her flat, beat up her fiancé, and then kidnapped 19-year old Patty. Their goal was to garner a hefty ransom from her wealthy father.

But in a strange turn of events, two months after Patty was captured, she recorded an audiotape, heard around the world, announcing that she was now a member of SLA. In the months that followed, more such tapes were released by the group, and soon, Patty also started actively participating in the SLA-led criminal activity across California. She then became known as “Tania.” As a part of SLA, Patty extorted nearly $2 million from her father and had a hand in at least two different robberies.

Ultimately, though, on September 18, 1975, after more than 19 months since her abduction, Patty was arrested by the FBI in a San Francisco apartment. Shortly thereafter, she started showing signs of trauma. And when she stood trial for her actions, Patty testified that she was raped, coerced, and brainwashed under humiliating circumstances to join SLA. Nonetheless, in March 1976, Patty was convicted for the robberies and sentenced to 7 years in prison. She was released in 1979 after President Jimmy Carter commuted her sentence.

Where Is Patty Hearst Now?

Two months after her release, Patty Hearst married Bernard Lee Shaw, a policeman who was a part of her personal security detail when she was out of prison on bail. She subsequently published her memoir ‘Every Secret Thing,’ co-written with Alvin Moscow, in 1982, where she gave a detailed account of her ordeals from 1974 to 1979. In the years that followed, Patty occasionally came into the public eye – giving interviews, producing a special for the Travel Channel wherein she took viewers on a tour of her grandfather’s impressive mansion.

She has also appeared in feature films like ‘Cry-Baby’ (1990), ‘Serial Mom’ (1994), ‘Cecil B. DeMented’ (2000), and ‘A Dirty Shame’ (2004). Patty also collaborated with Cordelia Frances Biddle to write ‘Murder at San Simeon,’ a novel based upon the death of Thomas H. Ince on her grandfather’s yacht. In 2001, she was granted a full pardon by President Bill Clinton as he was leaving office. Since then, Patty has been living a normal life, or at least as regular as a life that comes with being a wealthy woman on the East Coast. Patty wants nothing more than to put her past and trauma behind her.

When CNN made the documentary ‘The Radical Story Of Patty Hearst,’ aiming to reexamine her history, Patty released a statement denouncing it. It’s no secret that I was abducted, raped, and tortured at 19,” she said. “What followed was a series of events that were the direct result of a child having been destroyed both inside and out.” Patty further went on to add, “As hard as it was to do, I have grown well past the 19-year-old me and gone on to become a proud wife, mother, and grandmother.”

She added, I have no interest in revisiting such a violent and hurtful time in my life.” Now, Patty Hearst, a philanthropist, resides in Charleston, South Carolina, and can mostly be seen with her French bulldogs, competing in contests all around the nation. In fact, back in 2017, she even took home two titles at the Westminster Dog Show, revealing to the New York Times that she was “kind of walking on air at the moment.”