Where is Paul Nelson Today? 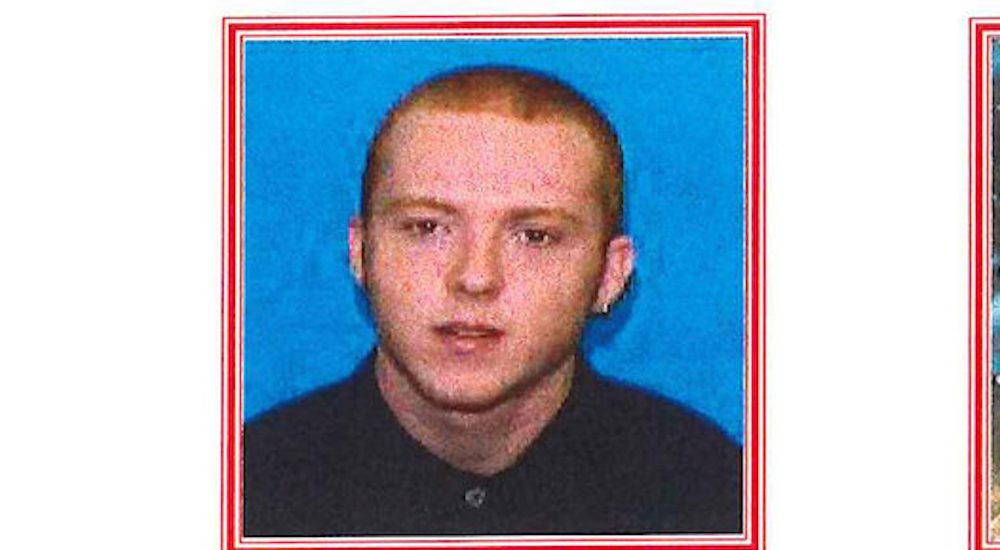 ‘American Monster’ on Investigation Discovery tells us about the most dangerous killers in the USA, the ones who might live next door. By exposing details of horrific crimes, the series shows how darkness lurks in all of us, making it a thrilling but terrifying watch. Sandra Miles’ murder stands out because her daughter was involved in the killing. However, Tracie was not the only one. She brought her boyfriend, Paul Nelson, into the mix as well.

Sandra and Tracie used to have falling outs over the guys Tracie dated, and Sandra did not like Paul either. However, the fight before the murder was about the mother taking away the car keys to the Mustang she’d bought for Tracie. The latter let Paul into the house and instructed him to kill Sandra. The idea was to run away after murdering her, so she couldn’t come looking. As Nelson lay in wait, he started having second thoughts about murdering Sandra. However, she discovered him hiding, and began berating him, which prompted Nelson to attack her repeatedly, before calling Tracie, who strangled Sandra, killing her.

Although the couple did go away to Mexico, they were apprehended on their way back, in Texas. So, where is Paul Nelson now?

Where is Paul Nelson Now?

Nelson pleaded no contest to the charges of intentional first-degree murder, aggravated robbery, and forgery, on February 26, 1999. He was sentenced to life in prison with a minimum of 25 years to be served. Paul will be eligible for parole in 2023 when he is 44 years old. Currently, he is incarcerated at the Ellsworth Correctional Facility in Kansas. Nelson is at a low medium custody level.

It appears that Nelson is looking to make new friends while in prison. He has a pen pal account, where he mentions himself as fun, outgoing, and someone who likes to chill. He’s a member of Jaycee’s, a nonprofit organization that is oriented towards raising funds for the local community. Nelson takes classes from Barton County Community College and serves as a mentor for young inmates. He claims to be fond of music and movies and has expressed an interest in people with an open mind.

As you can see, he’s eligible for parole in 2023, which means he’s nearing the end of his sentence. Nelson is pretty confident that he’ll be paroled and has mentioned that he’s looking for positive individuals to help him attain success after his release. Therefore, it appears that Nelson has moved past the error in his younger days, which resulted in the heinous murder of Sandra. His time in prison seems to have changed him, and Paul is ready to get back into the world as a new man.