Where Is Rafael Crespo Now? 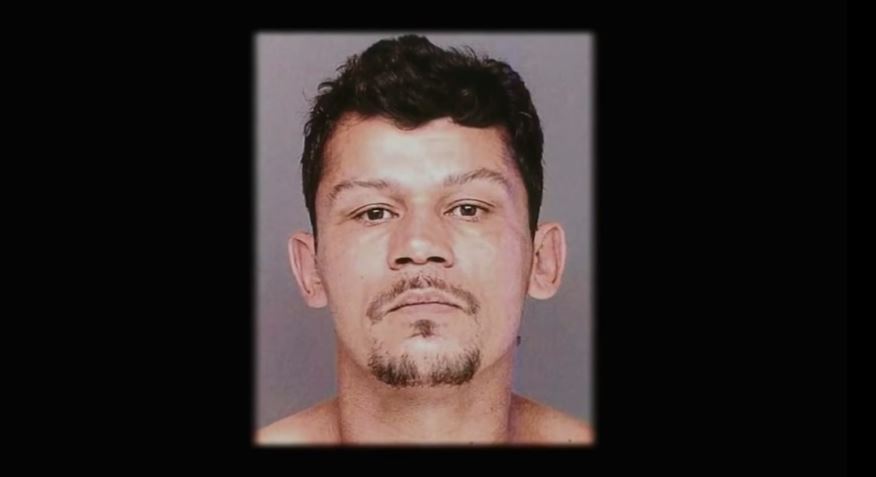 Investigation Discovery’s ‘Homicide City: Shattered Dreams’ chronicles the murder case of Anjeanette Maldonado, which transpired in 1996. The 17-year-old’s nude body was found in an abandoned house near her neighborhood after she had been beaten, raped, and strangled to death. This episode highlights every aspect of the case and showcases how, for years, there was not a single suspect, until DNA evidence turned the table around. It was in 2012, more than a decade and a half later, that the detectives found out that the semen left on Anjeanette’s body belonged to Rafael Crespo.

Who Is Rafael Crespo? 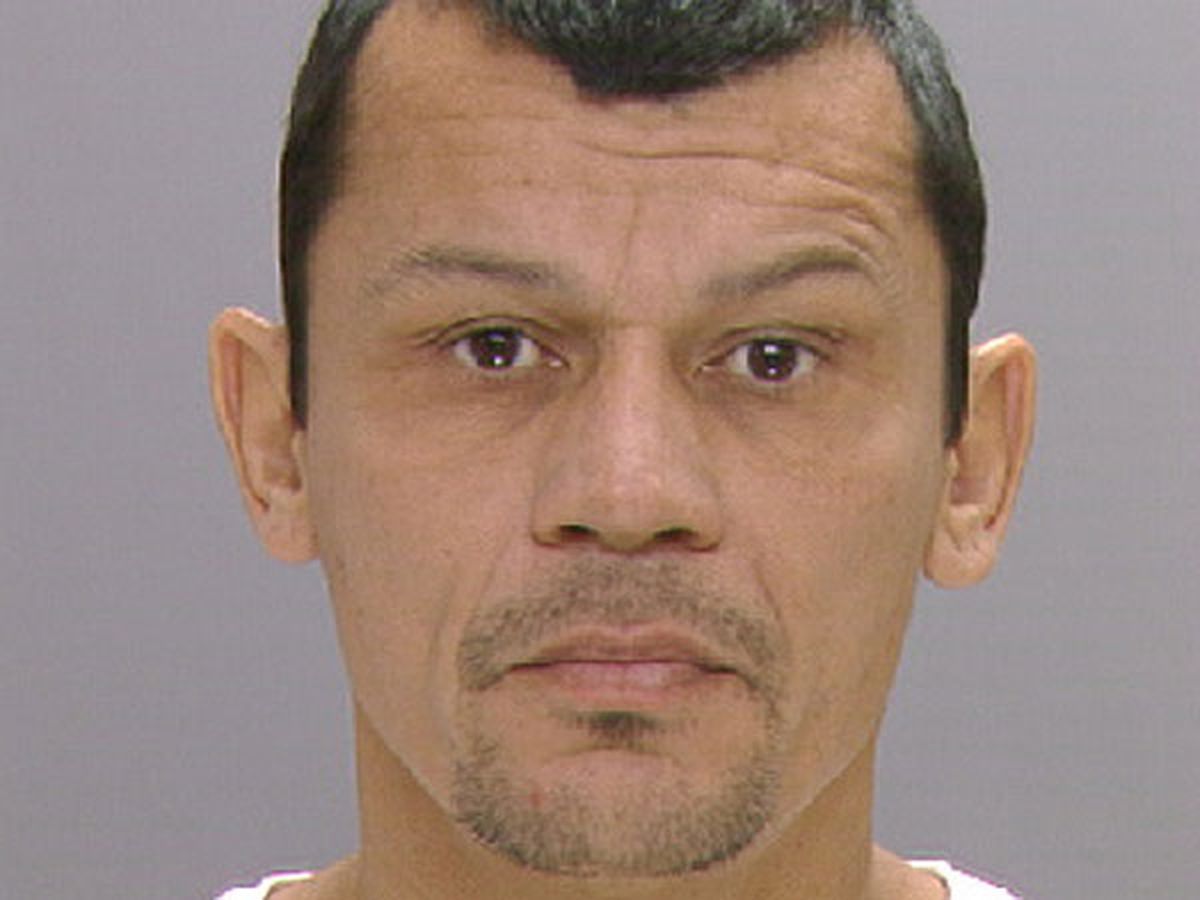 Rafael Crespo’s childhood was marked with trauma and instability, which in the future led him to commit crimes that can only be described as heinous in nature. He was brought to the United States, to Philadelphia, from Puerto Rico between the ages of 7 and 9, and then, when her mother got into a relationship, he was molested and abused by her boyfriend. All this led him to turn to drugs for solace, and there was even a period of time where he attempted to take his own life, not once but twice. Then, his anger and frustrations turned into abuse and violence, which was pointed specifically towards women.

As far as it is known, Rafael Crespo committed his first sexual assault in Camden when he was just 22-years-old. Then, he did more, which included the rape and slaying of Anjeanette Maldonado, and it all culminated when he molested his two stepdaughters in Florida, for which he was sentenced to prison in 2003. It was because of the latter that he was also found responsible for Anjeanette’s killing as well. In 2012, when the Philadelphia Cold Case Unit found that Rafael’s DNA matched the sample that was left on the teen’s body, they tracked him down to the jail he was in, where he confessed to everything.

Where Is Rafael Crespo Today?

It was in 2015, after Rafael was released from prison in Florida, that he was extradited to Philadelphia to face the consequences of the actions he committed in 1996. During his confession, he stated that on September 30, 1996, he was looking for a prostitute to spend some time with, and Anjeanette Maldonado, who was on her way to school, offered to have sex with him for $20. He claimed that they spent around 45 minutes in the abandoned house where her body was found, and during the act, she had asked him to choke her. Then, while she was unconscious, he left, but he said that he didn’t know that she was dead.

After Rafael was arrested for Anjeanette’s slaying, he agreed to a non-jury trial if the prosecutors agreed to not seek the death penalty. He was charged with Rape, Murder, Sexual Assault, and other related offenses. And, after a three-day bench trial that began in September of 2015, he was convicted of them all. During his sentence hearing, in October of the same year, Rafael was given the mandatory life term without the possibility of parole for first-degree murder and was also ordered to serve 15 to 30 years more for the sexual-assault charges. Therefore, to this date, Rafael Crespo, now in his 50s, is behind bars, where he will spend the rest of his life. (Featured Image Credit: Investigation Discovery)