Where is Raven Abaroa Now?

ABC’ 20/20′ looks into the 2005 murder case of Janet Abaroa, to find scattered pieces of evidence, that perhaps already existed even before the case saw its outcome. What the public probably did not expect was Raven Abaroa’s involvement in her murder.

Who is Raven Abaroa?

Raven Abaroa is from a Mormon family and met Janet at Southern Virginia University. The two, who were soccer players, soon began dating each other. In 2000, they got married and soon moved to North Carolina, where they found jobs at the same sports apparel company. It was around this time that the couple started experiencing some marital difficulties. As it turns out, Raven Abaroa asked Janet for a divorce claiming that he had been cheating on her. However, the two decided to work on their marriage upon learning that Janet was pregnant. Janet had also expressed her issues with her family, wherein she stated that she did not want to raise their child as a single mother. 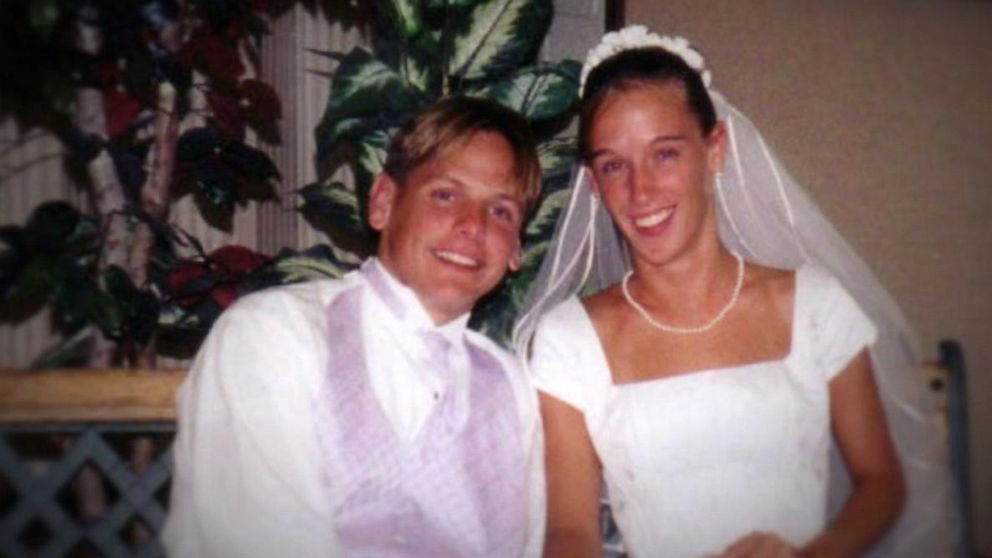 In any case, the couple soon had their son, Kaiden. Around this time, Raven was caught stealing merchandise from their workplace, after which he pleaded guilty. Though he didn’t have to serve any jail time, Janet was too embarrassed to continue working in the company and quit. In 2005, Raven placed a 911 call telling the operator that his wife was shot to death. However, the police soon found out that Janet was stabbed to death. In Abaroa’s interview in 2007, he said: “I was not involved with the death of my wife, and I didn’t kill my wife.” This was after there were stories about him having possibly murdered Janet.

Something Was Not Right

Soon after Janet Abaroa’s death, Raven moved to Salt Lake City, Utah, along with Kaiden. He then met Vanessa Pond, a single mother whose daughter went to the same daycare center as Kaiden. Pond, at the time, felt that Abaroa was a genuine man and decided to marry him. Though she confronted him about his wife’s death and other allegations and warnings made by Janet’s sisters, Raven comforted her into believing that his wife’s death was not his fault. In an interview, she said, “He had his stories about how people were trying to frame him, about how horrible the cops were, and how he continued to try to contact the police to find out what’s going on.” Soon after their wedding, Raven was reportedly abusive towards Pond, and they eventually got divorced in four months.

In 2010, Abaroa was arrested based on the new evidence found out by Charles Sole, who was leading the investigation at that point. Detective Sole found out that Janet’s contact lens case looked empty as he was reviewing photos of the crime scene. Upon talking to Janet’s family, he found out that Janet was very meticulous about removing them before going to bed. Thus, her body was exhumed, and it was found that she was wearing her lenses at the time of her death.

After extensive research by Dr. Charles Zwerling, using pigs wearing lenses and being buried, it was found that the lens would age the same way as Janet’s did. He said: “I applied a lens cap, which is done at your funeral home. I used the same solutions — even the same linen. And I got these little caskets, these wooden boxes. And I put the pig eyes in them and buried them actually in my backyard. … And then after six months, I exhumed the first box, and so forth.”

In 2013, Abaroa was tried in court, but a jury of 11-1 on a guilty verdict, made the judge declare it as a mistrial. In 2014, for the second hearing of the case, Abaroa filed a plea for voluntary manslaughter. The court convicted him and sentenced him to prison for 95-123 months in prison. The fact that he spent four years in prison until his trial was taken into consideration.

Where is Raven Abaroa Now: Is He Still in Jail?

Raven Abaroa: was released from prison on 25 December 2017. Abaroa, who is now 40, is presumed to live in Utah. His son, Kaiden, lives with Janet’s parents now. There are still many who speculate if he was really guilty. (Feature Image Credit: ABC News)