How Did Richard Jewell Die? 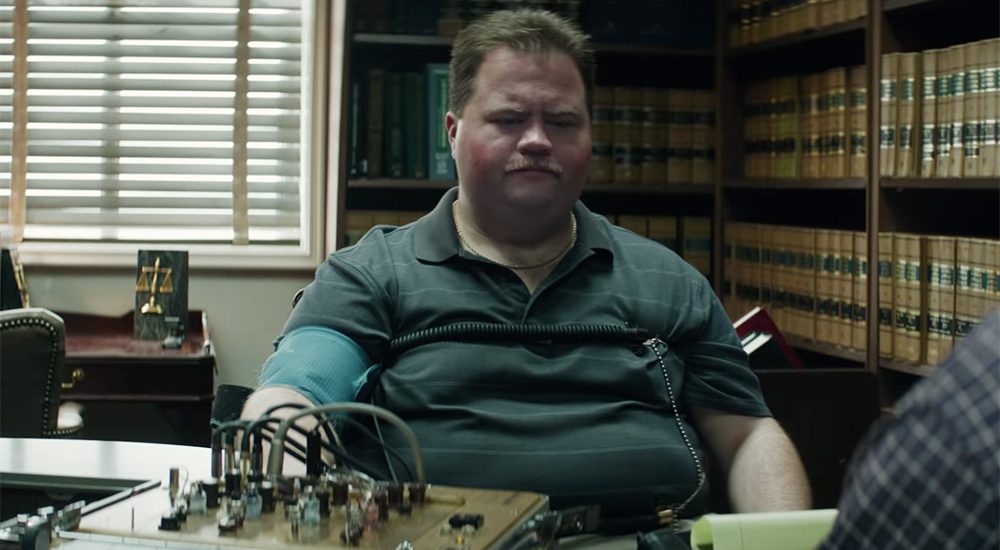 The Clint Eastwood directed movie, ‘Richard Jewell’ was released recently to favorable reviews from critics. The biographical film follows the real life, titular character who was responsible for finding a bomb during the 1996 Summer Olympics in Atlanta: an act that saved the lives of thousands of people. Unfortunately, the FBI wrongly suspected Jewell of placing the bomb himself leading to his vilification by the national media that painted him as a terrorist.

Twenty-three years have passed since this incident took place and one might wonder how this affected Jewell’s life in the long run. Continue reading to find out how the wrongful conviction shaped the former security guard’s life.

What Happened to Richard Jewell After the Incident?

The 2019 movie mainly covered the FBI investigation surrounding the discovered bomb and the subsequent media coverage that it received. While the film masterfully depicted the swinging image of Jewell in the media: hero one day, villain on the next; it reached its conclusion once Jewell’s name was cleared by the FBI.

Followed by that, the real Richard Jewell who had faced severe trouble and inconvenience due to the accusation went on to charge several libel cases against the news organisations that had defamed him. These included NBC News, The Atlanta Journal-Constitution, CNN and The New York Post. Jewell’s motif, however, had never been about earning money through monetary settlements. He just wanted to clear his name.

In fact, Jewell had to give away almost three-fourths of the money he received from settlements to pay taxes and for the services of his attorney. From the remainder, Jewell bought his mother a new house to live in. The amount of money that Jewell settled for was not disclosed to the public and remains confidential. The movie touchingly depicted the cramped apartment that Jewell lived in, with his mother. Kathy Bates’ performance as Jewell’s mother was one of the most critically lauded things about the movie.

Moreover, Jewell also sued his then employer, Piedmont college for labeling him as a sort of fanatic. Jewell believed that the presumptuous attitude of his employer was somehow linked to the reason that FBI began suspecting him in the first place. Piedmont College settled with Jewell for an undisclosed amount too.

However, the Atlanta Journal-Constitution refused to settle. They were the only defendant that did so. In fact, the case lasted for a really long time. Unfortunately, Richard Jewell died before the lawsuit could be settled. Jewell’s estate persisted in fighting it out however. Although, in 2011, the Georgia Court of Appeals ruled in favor of the Atlanta Journal-Constitution. The reasoning given was that “the articles in their entirety were substantially true at the time they were published—even though the investigators’ suspicions were ultimately deemed unfounded—they cannot form the basis of a defamation action.”

Apart from fighting the lawsuits, Jewell also made several public appearances in an attempt to negate the vilification that he had faced. For instance, he appeared on the late-night show, ‘Saturday Night Live’ in 1997. With a sportingly light-hearted mood, Jewell joked about not being responsible for killing Mother Teresa and Princess Diana. Luckily, the media or the authorities did not doubt him this time.

Moreover, he was selected as the Grand Marshal of Carmel, Indiana’s Independence Day Parade in 2011. His selection resounded with the parade’s theme of “Unsung Heroes.”

How Did Richard Jewell Die?

Jewell found numerous law-enforcement jobs post the tragic incident. After serving as a police officer in Georgia, Jewell went on to become the deputy sheriff in Meriwether County: a post that he would hold till his death in 2007. Jewell’s death was a result of medical issues that arose due to his diabetic condition. These issues eventually resulted in cardiac failure that proved to be fatal.

Clint Eastwood’s film serves as a great reminder of the power of the press and the necessity of having reliable sources before publishing any form of news. While Jewell unfortunately did not live to see a movie based on his sufferings, his mother, Bobi Jewell did. She even attended the movie’s premiere.