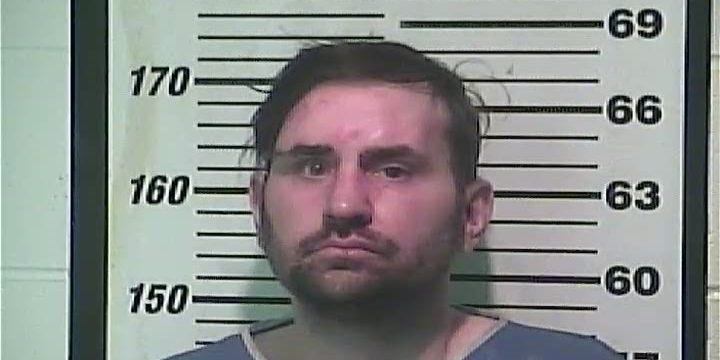 ABC’s ’20/20′ turns the focus to the horrific murder of Ryan Poston in the hands of Shayna Hubers. The latter has faced the consequences of her actions and is currently serving a life sentence. But, Shayna hasn’t quite faded away from the news even though some time has elapsed since she shot Ryan six times, before calling the cops and confessing to the crime. While in jail, Shayna’s gone through a divorce with a transgender inmate known as Unique Taylor. The individual’s real name is Richard McBee. In their divorce papers, it was listed that the two split up due to irreconcilable differences. So, who is Richard McBee, and where is the individual now?

Where is Richard McBee Today? 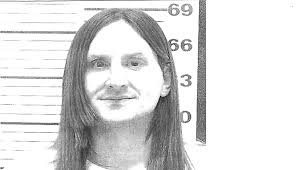 McBee or Taylor was serving time in Campbell County’s jail for a 2016 murder charge when the marriage with Hubers took place. According to Taylor, she spoke to ex-judge Tim Nolan, who was convicted for a human trafficking ring. During her time behind bars, Taylor sued court officials for violating her right to a speedy trial and also asked to be moved to a federal facility. The request was denied.

By the time Hubers married Taylor, the latter had quite a reputation. Officials noted, “She is married to an individual who spent 14 years in federal custody and who is now been picked up in Tennessee on another warrant about something else.” Taylor has had several brushes with the law because after her charges of robbery and persistent felony offenses were dropped, she faced the rap for a Newport robbery.

Law enforcement officials ensured that Taylor was sent to Dickson County, where she faced a 2016 joyriding charge in Tennessee. However, this was a misdemeanor that pales in comparison to the rest of Taylor’s rap sheet. Thus, Taylor was distanced from Hubers soon after the two got married, so it is not very surprising that the prison inmates did not make it work. By the time the divorce papers were filed, Unique Taylor was in an extended stay hotel in Phoenix, Arizona. The latest reports suggest that she’s an independent tattoo artist.

While not much else is known about Unique Taylor, she has led a life of difficulties. Unique has been in and out of the prison system while struggling with her identity. Hopefully, she will be able to reintegrate herself into society, perhaps as a tattoo artist, and get out of the vicious cycle of being imprisoned for a litany for crimes.