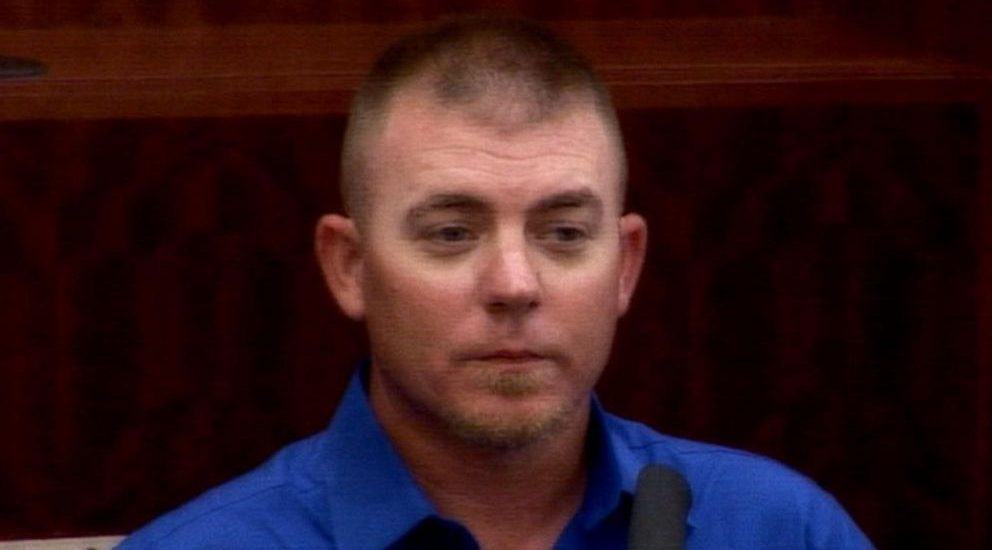 The 1999 murder of Belinda Temple and the trials against her husband, David Temple, are the focal points of ABC’s ’20/20: Texas Love Triangle.’ David was first convicted of the murder charge in 2007, but he appealed and was convicted again in 2019. As we saw in the episode, the one individual who had a major role to play at the time of the initial investigation – in the days after her death – and during the second trial is Riley Joe Sanders III. We don’t doubt that, like us, you’re curious to know more about him. So, here’s all that we’ve found!

Who Is Riley Joe Sanders III?

The name Riley Joe Sanders III first came up days after Belinda’s death, when David Temple’s defense attorney called the police to let them know about the rumors that they’ve heard. Riley was Belinda’s next-door neighbor and one of her special ed students at Katy High School. And, because of his troubled teenager ways, he would cut class quite often, which led to Belinda complaining to his parents and them revoking his driving privileges. The rumor was that because he was a 16-year-old who needed to drive around, he was furious at his teacher/neighbor for ratting him out. And so, he held a grudge and then killed her.

Riley did become a suspect, and he was interviewed a lot, but his narrative gave the investigators no cause to believe that he might have harmed her. First, he denied the grudge. Then, he admitted to all his doings that day, including cutting his last class and going out with his friend to smoke marijuana. He even revealed that after that, some of his friends came over to his house. He said that he “passed out” after a while, only to be woken up by his father. And then, when he went outside, he saw the cops and heard of Belinda’s murder.

After David was convicted in 2007 and had spent five years in jail, a friend of Riley’s apparently called David’s attorney to let them know that Riley had confessed to the murder. The friend said that he heard Riley talk about a burglary that went wrong where he had to shoot a dog and put it in the closet. The belief was that “dog” was a code-word for Belinda. This claim, along with some other previously hidden evidence allowed David a retrial. But, again, Riley maintained that he was innocent and that he had never said such things.

During David’s retrial in 2019, Riley came to court to testify again. He told his story from start to finish and was even questioned about the shotguns that his family owned. Belinda was shot once, in the head, with a 12-gauge shotgun, and although the weapon was never found, the shell of it was the same kind that was in Sanders’ shotgun. Riley’s father admitted in court, under oath, that he had given his then-teenage son permission to use his guns whenever he wanted to go shooting. But, as it was never proven that his gun was the one that was used in the crime, Riley wasn’t charged or arrested. He was cleared by the police.

Now a grown man, it seems as if Riley has left his old life behind to become a family man in Van Buren, Arkansas. There’s not much to know about him as he prefers to keep his private life away from prying eyes, but, from what we can tell, he is married to a woman named Amanda, and has two adorable kids, who he cherishes.